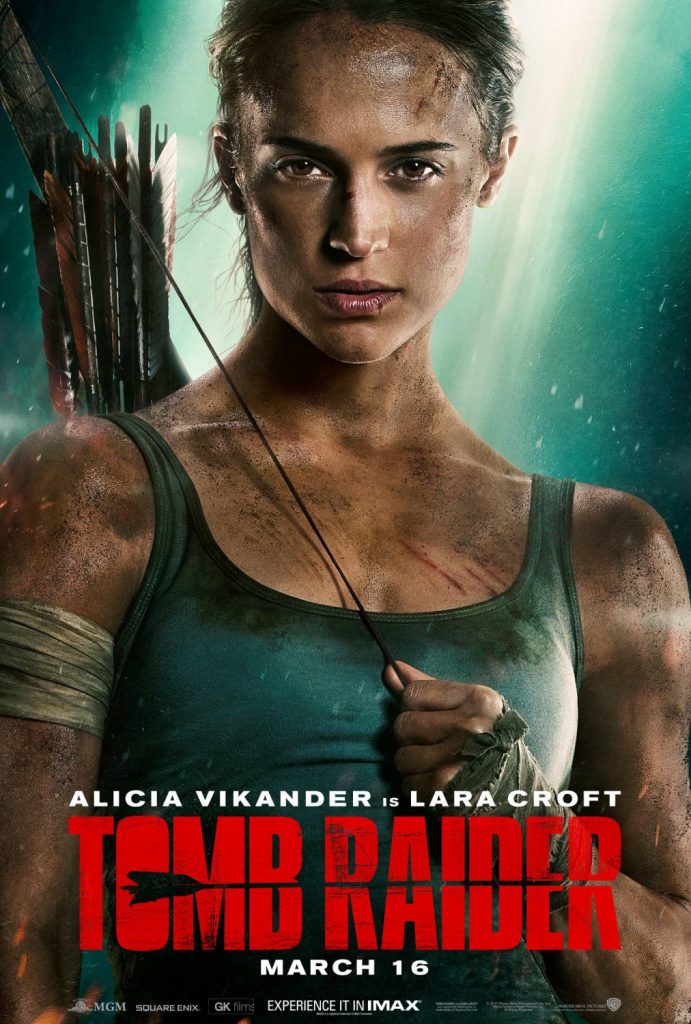 – The reboot of the Tomb Raider film franchise, and the first movie since 2003. The latest film is based on the 2013 video game reboot (also called Tomb Raider). In this version, Lara Croft is the daughter of strange adventurer who vanished 7 years earlier. Struggling to move on from his death, she ignores his final wishes and goes searching for his last-known whereabouts. On a mythical island with a tomb of legend somewhere near Japan. She finds more than she bargained for and has to rely on her intelligence, faith, and stubbornness to survive and solve the mystery before others profiteers can. 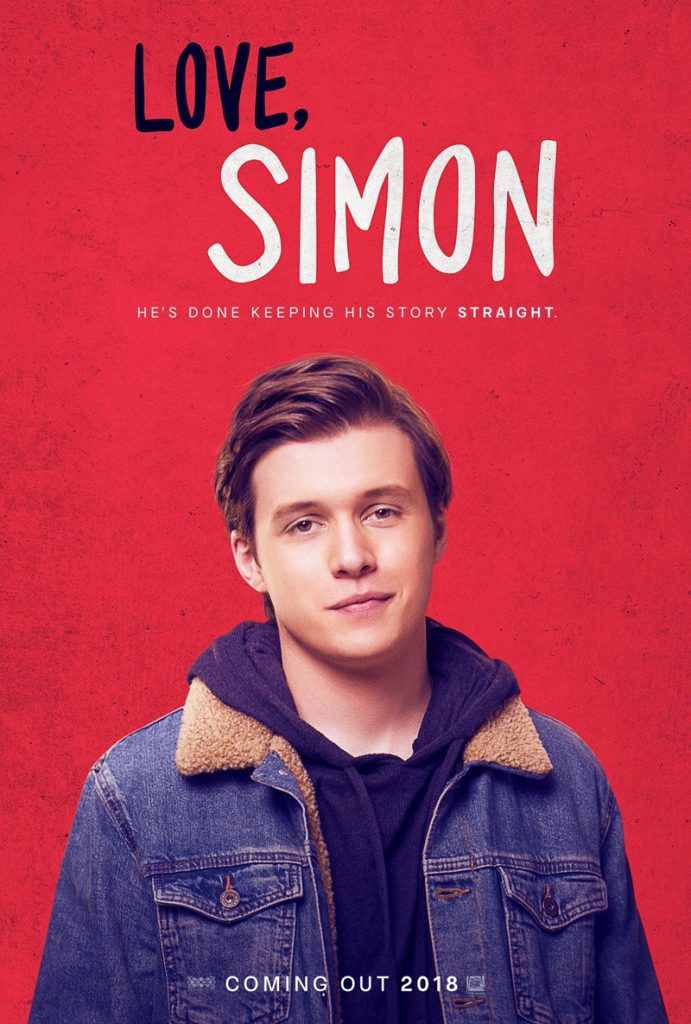 – Love, Simon is based off the book Simon vs. the Homo Sapiens Agenda. Simon Spier is a 17-year-old closeted gay teen that hasn’t told his friends or family but has fallen for “Blue” online, another gay teen in his high school that he doesn’t know the true identity of. Someone discovers his secret and tries to blackmail him while he attempts to discover who “Blue” really is without revealing who they are either. 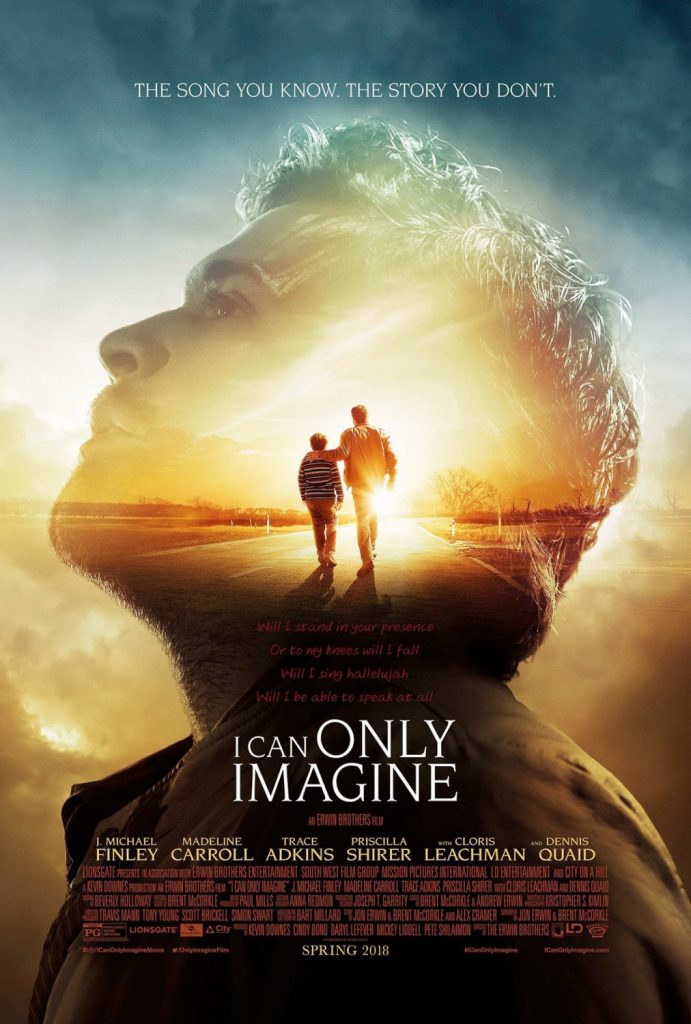 I Can Only Imagine

– A movie based on the story behind the MercyMe song “I Can Only Imagine”, which became the most played Christian radio single ever. Bart Millard is abused emotionally and physically by his dad but years later when he father tries to change thanks to a being diagnosised with a terminal illness. Now trying to redeem himself by embracing faith and trying to be the dad he was supposed to be, he inspires his son to make the song. 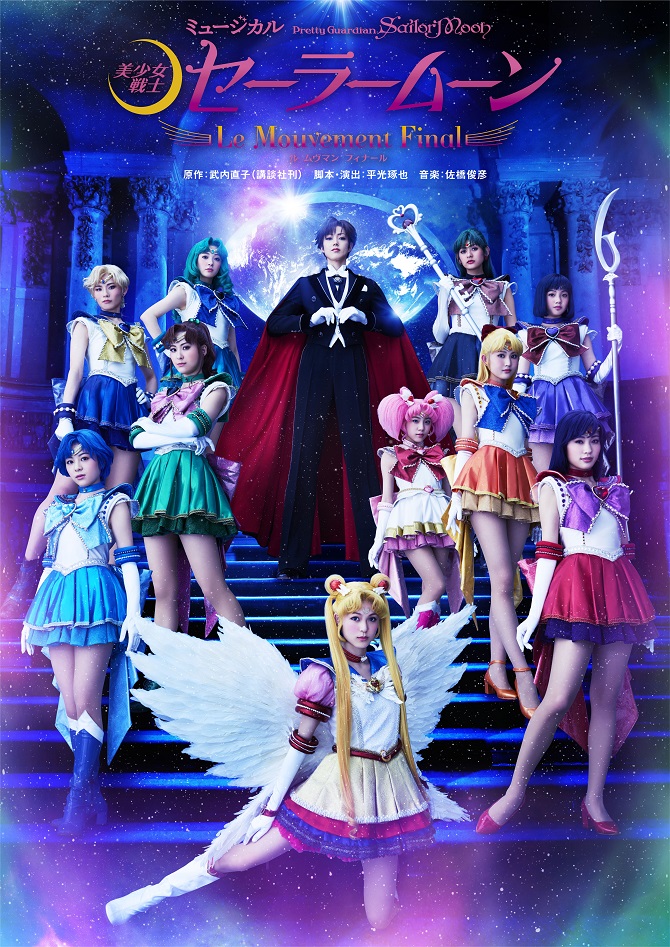 – A limited release of the final Sailor Moon musical that’s an adaptation of the final part of Sailor Moon Sailor Stars series that never aired in the United States, starting March 10th. This is the first time that a Japanese stage play has been shown in theaters in the United States and we hope it’s not the last. Usagi says goodbye to Mamoru as he’s about to go study at Harvard but he’s taken. Tramatized by the experience, she blocks it out and is saved by the The Three Lights. However the Three Lights are actually Sailor Starlights, trying to battle a group that says they are Galactic Sailor Guardians but are taking sailor crystals from across the universe by force. So the Sailor Scouts and the new Sailor Starlights must band together to save the universe. 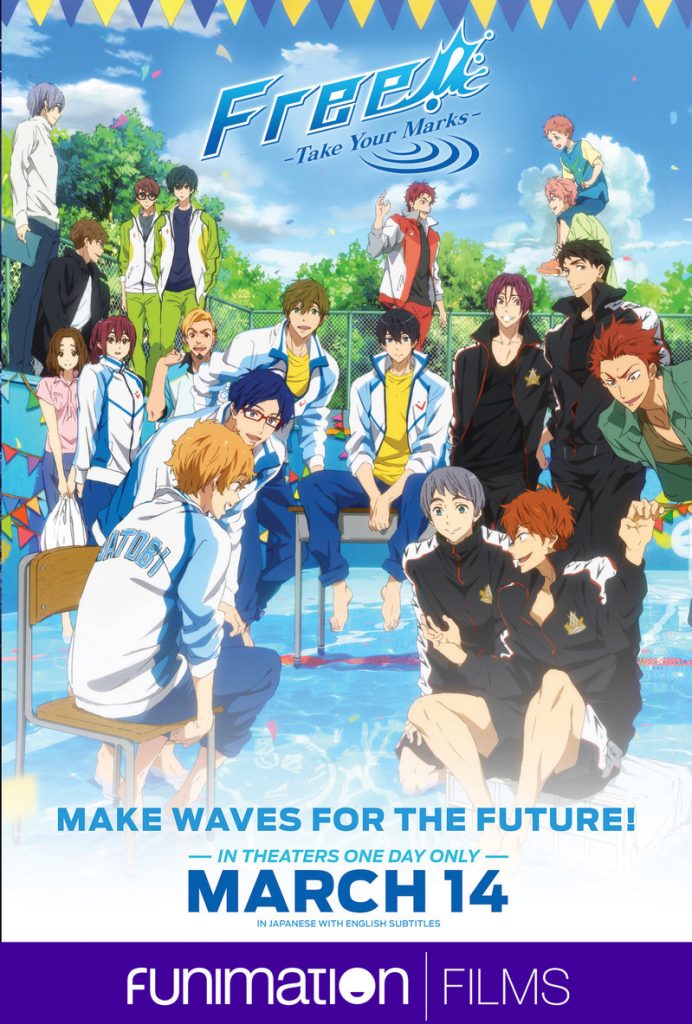 – Funimation Films is bringing the latest Free movie to theaters in preparation for the new season that was announced for one night only on March 14th and sub only. Free!: Take Your Marks is the sequel to Free! Endless Summer and Haru and Makoto are preparing to move to Tokyo to go to College while Rei, Nagisa and Gou are trying to find a way to recruit more members of the swimteam so it doesn’t die out. Also Rin prepares to move back to Australia and Sousuke is moving out of the dorms, leaving Nitori as captain of the team with Momo as his side kick.