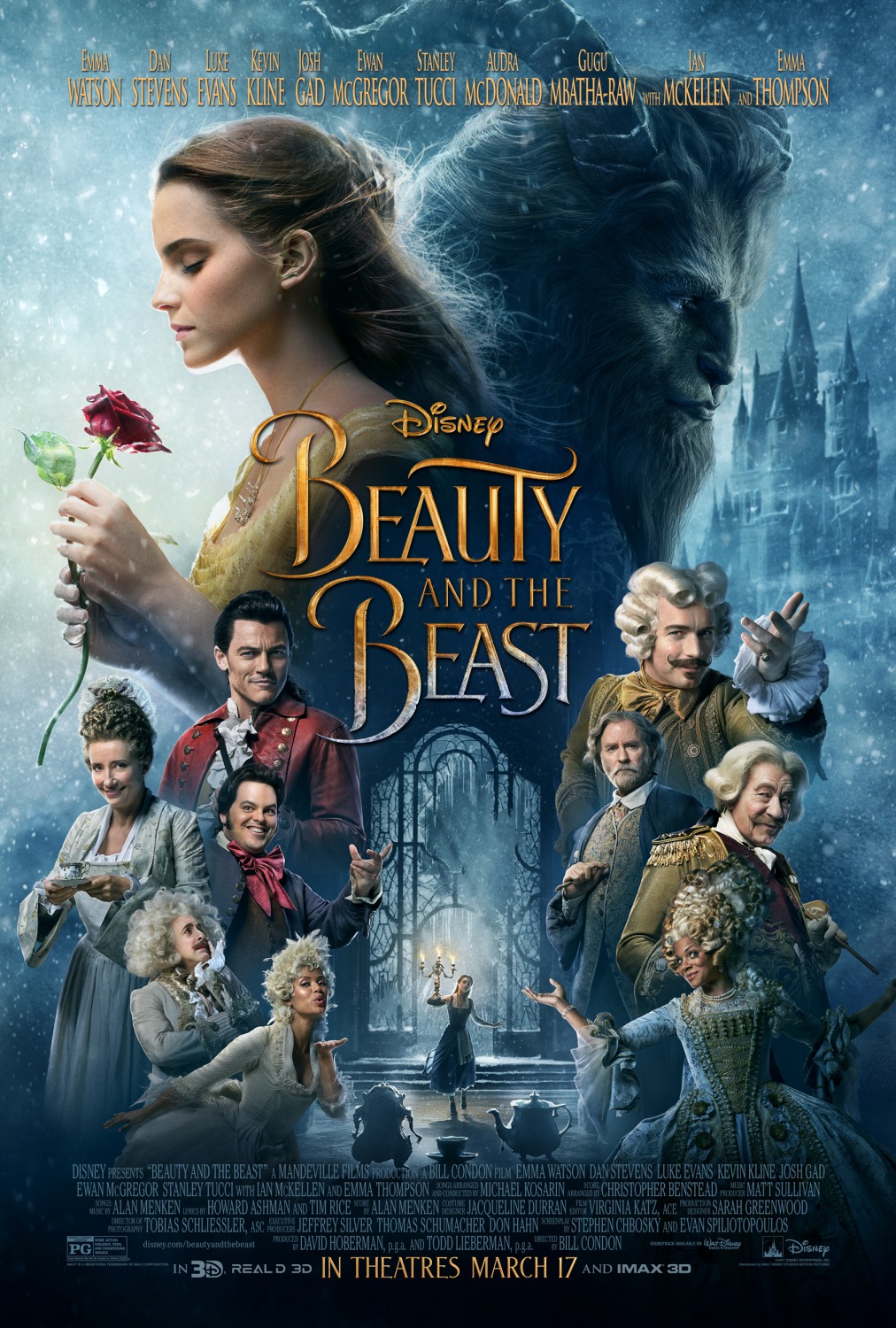 Beauty and the Beast

– The Disney live action remake of its 1991 animated classic based on the classic fairy tale. Be prepared that this version doesn’t have every single song either from the animated version or the Broadway version in favor of some brand new songs just for the movie. There are also some slight story differences with more about Belle’s past but it also fixes some plot holes from the original. It’s definitely worth a watch! 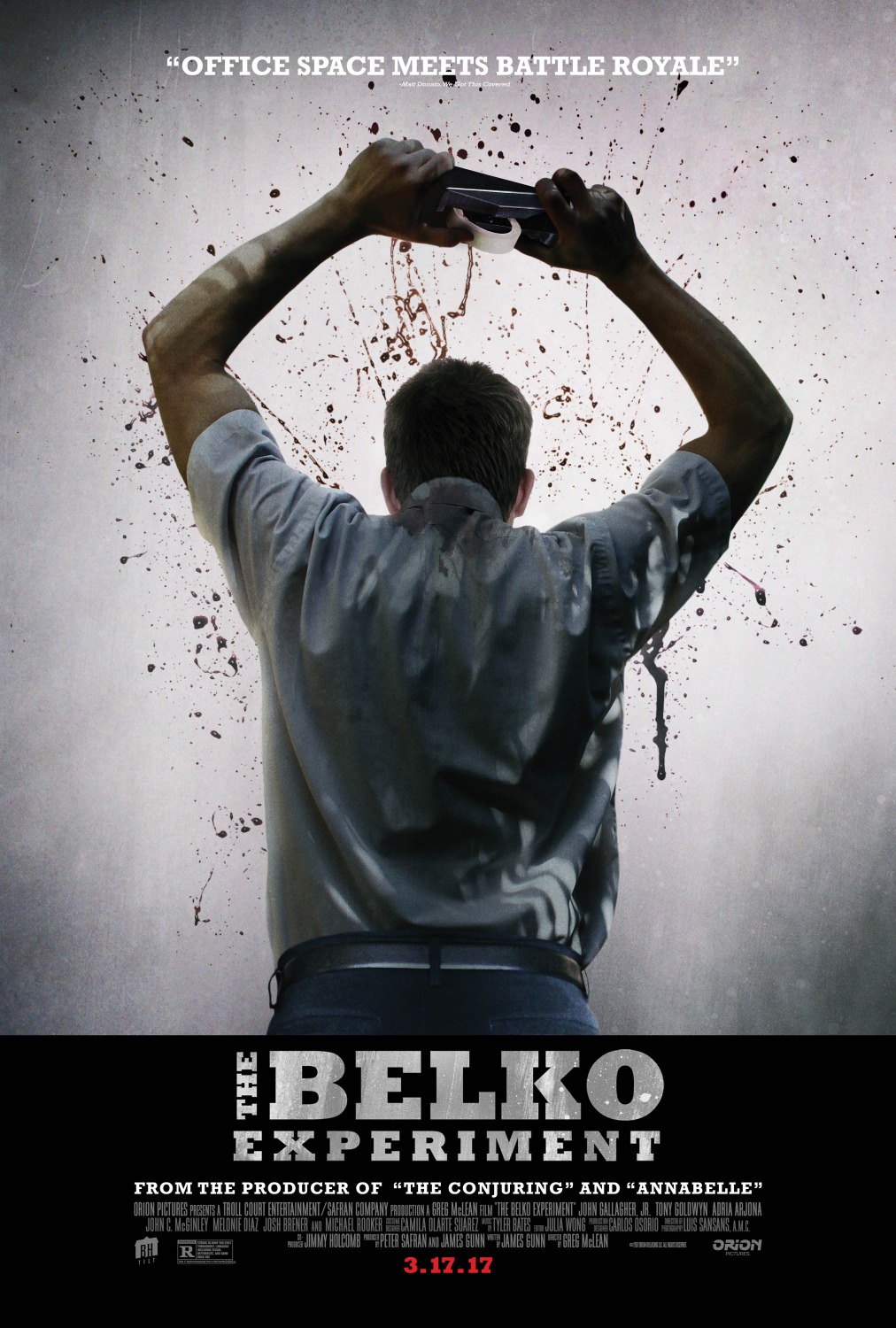 – A new horror film written by James Gunn about the employees of Belko Industries in Colombia that are trapped inside their own workplace and given the ultimatum that every one needs to kill 2 others within 30 minutes or be killed themselves. The stakes continue to increase testing friends and alliances until only the one will remain alive. Office Space this is not.