This week has only one wide release movie, so it’s the only one I am listing for now. (If there is one that I missed that you want, comment and I will do my best to add it.) 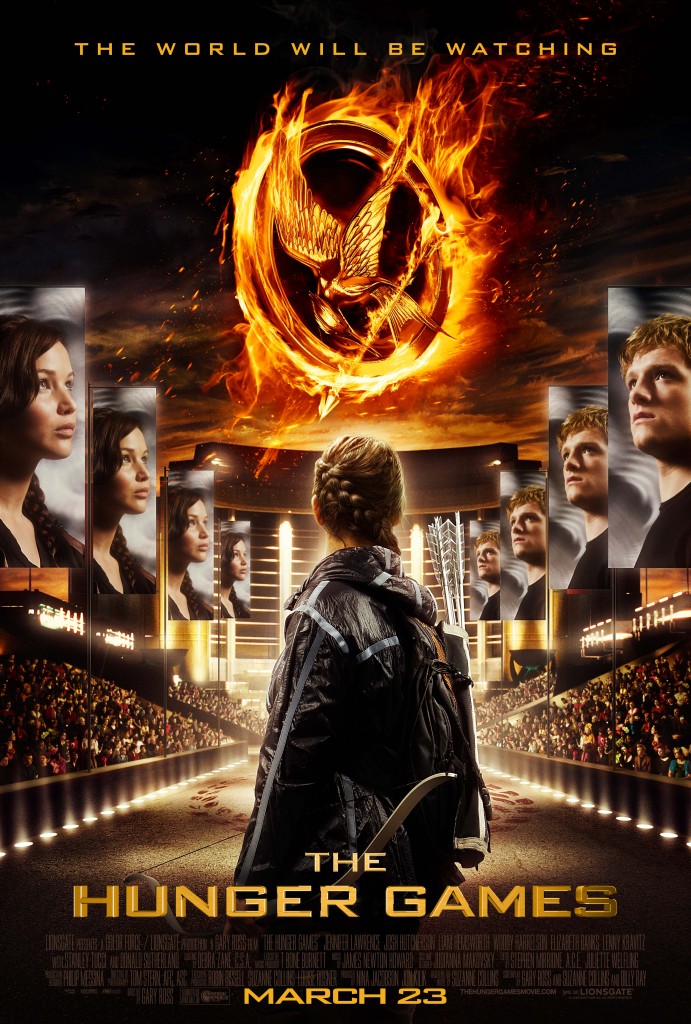 – The only wide release this week. The Hunger Games is based off the novel by Suzanne Collins and is the first in a series of movies (and books). The movie follows Katniss Everdeen as she volunteers for the Hunger Games, an event where children ages 12 – 18 are selected for a battle to the death for sport. It’s set in a post apocalyptic future of the United States and is very similar in nature to Battle Royale or Running Man.