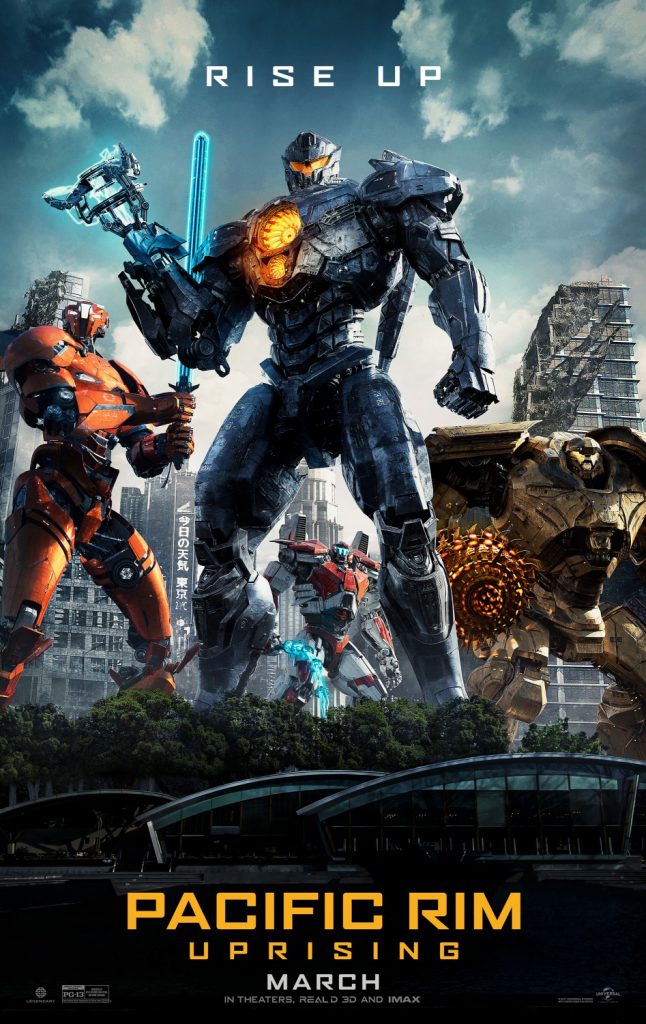 – One of the big sequels we’ve been waiting for! Set 10 years after the events of the first Pacific Rim, Jake Pentecost, the son of Stacker Pentecost, is recruited back into the world of the Jaegars to avoid going to jail. Now he’s called upon to help lead a new generation of pilots. The world has grown soft without the Kaiju attacking and with booming reconstruction, the world looks to a easier solution but finds that the Kaiju have found a way to return, right when they are most vulnerable and the aliens have a new plan to take over the world. Sadly most of the original cast doesn’t return for this new, more global sequel, but it still looks very entertaining. 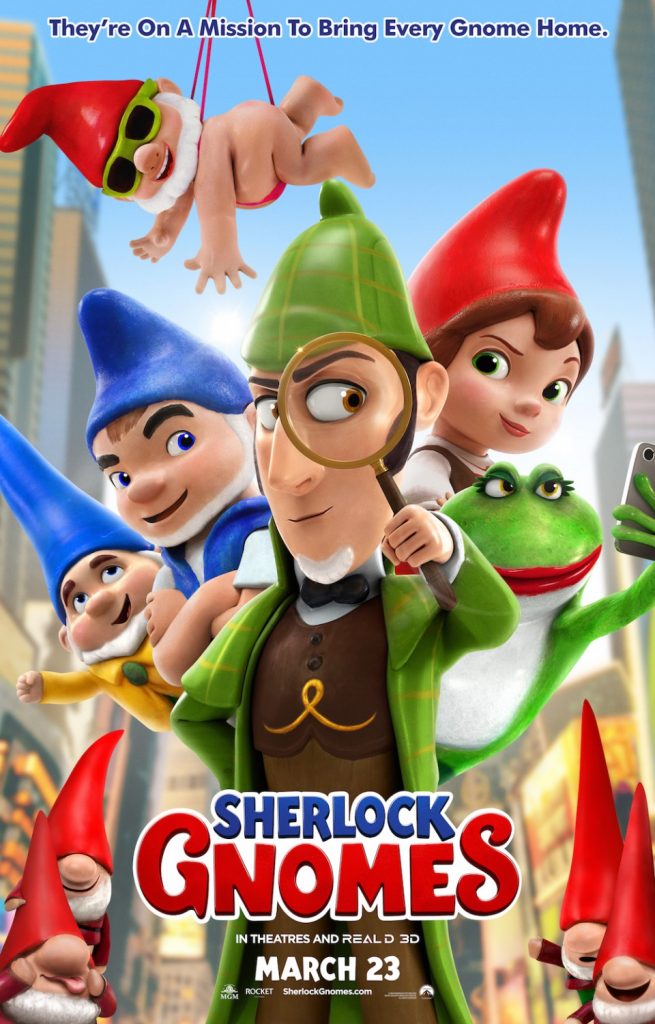 – A surprise sequel to 2011’s Gnomeo & Juliet, which despite the advertising, we liked and thought was clever. Though now with a surprise sequel 7 years later that you wouldn’t know is a sequel unless you were aware of the first one thanks to its title is Sherlock Gnomes. After the gnomes move to London for some reason, most of the gnomes are stolen as part of a lawn gnome crime spree around the city, save for Gnomeo and Juliet. Determined to save their friends, they join forces with the apparently famous gnome detective Sherlock Gnomes and his assistant Watson, to try to solve the clues to track down their friends before it’s too late. 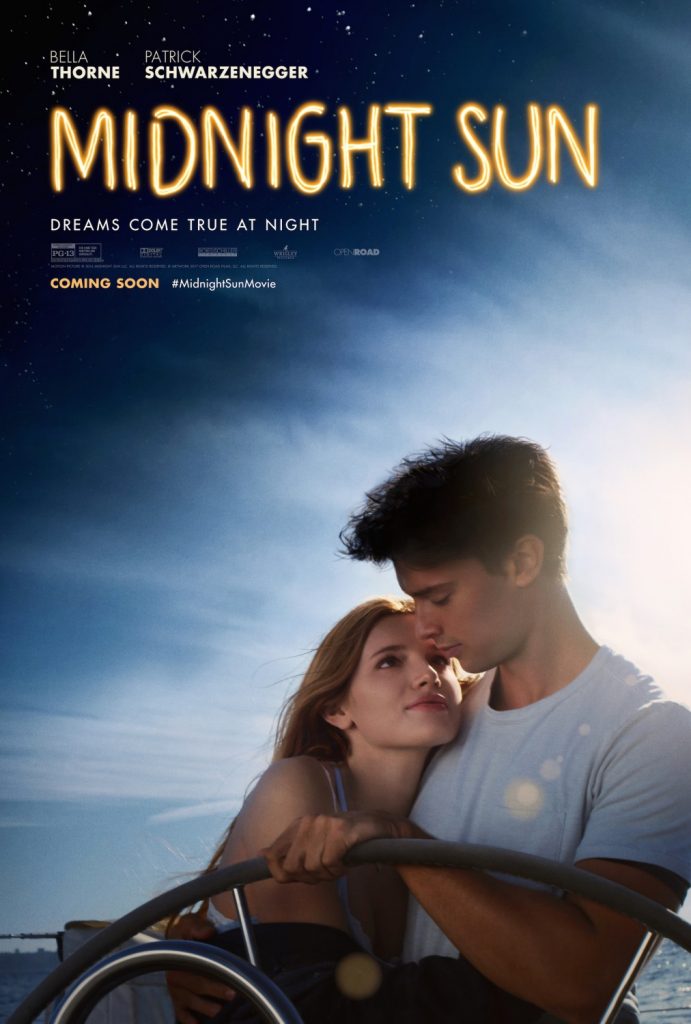 – Though you wouldn’t know it from the trailer, but Midnight Sun is based on a 2006 Japanese film of the same name though with some slight differences. A 17-year-old girl with xeroderma pigmentosum that keeps her stuck inside during the day as she is allergic to sunlight but spends her some of her nights playing her guitar to the public. One night, she’s noticed by her longtime crush and next door neighbor. As they start to date, her risk to exposure to sunlight increases until it may be too late. 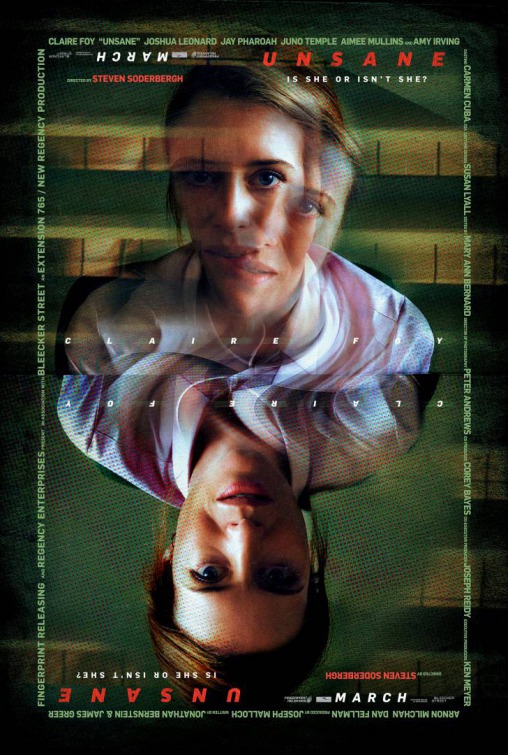 – The most notable thing about Unsane is that it was shot entirely on an iPhone 7 Plus. A woman takes a new job in a different state to try to escape someone who has been stalking her for 2 years. She ends up accidentally admitting herself into a behavioral center and has her stay extended when they think she’s exhibiting psychotic behavior. However, she believes that one of the orderlies might in fact be her stalker, and they are coming to get her one way or another.