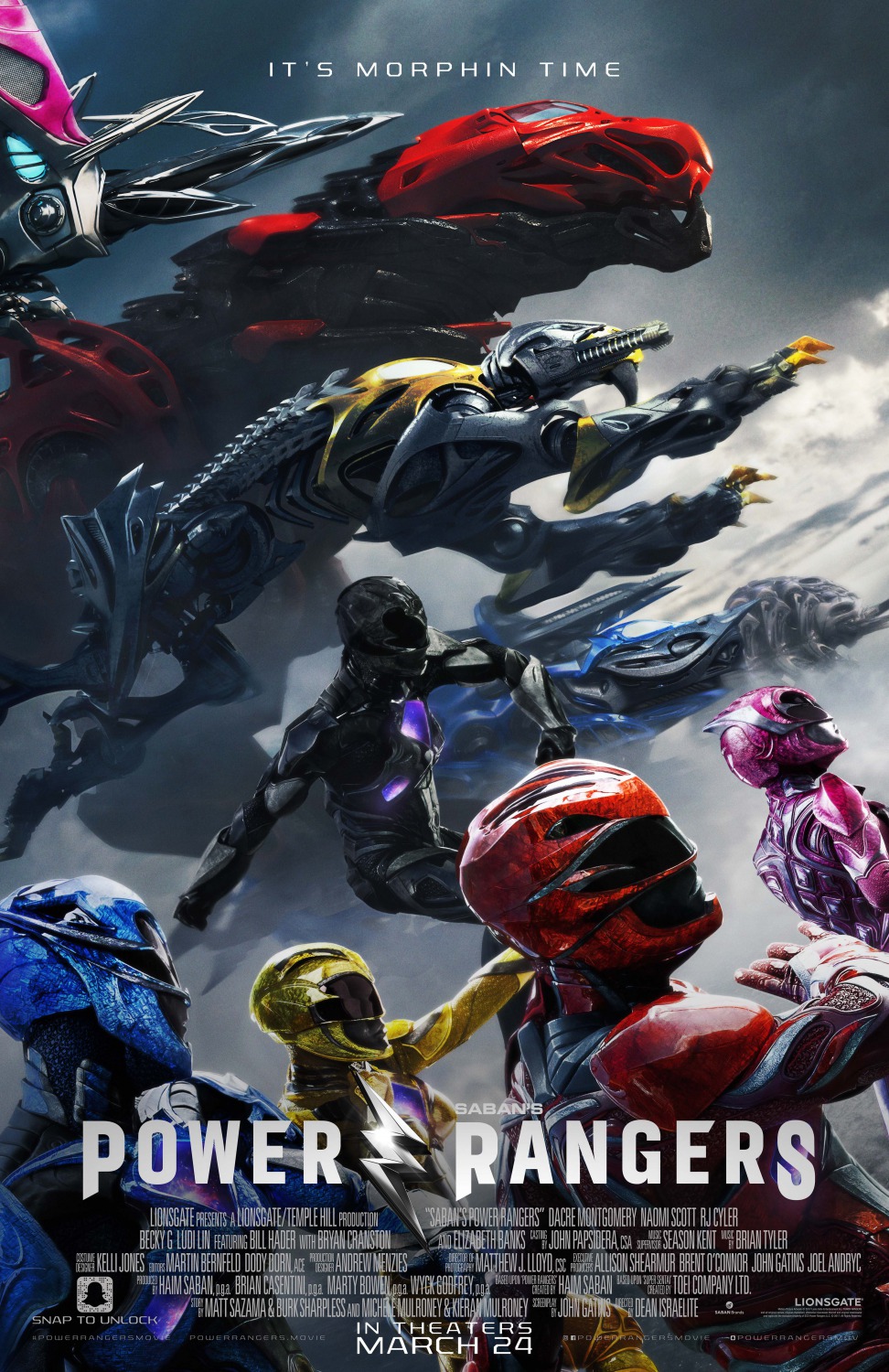 – The movie remake of the original Might Morphin’ Power Rangers, compete with the 5 ordinary teens from Angel Grove. Getting their powers by accident and all of them with something to prove, they must harness their new power in order to take down a revived Rita Repulsa. 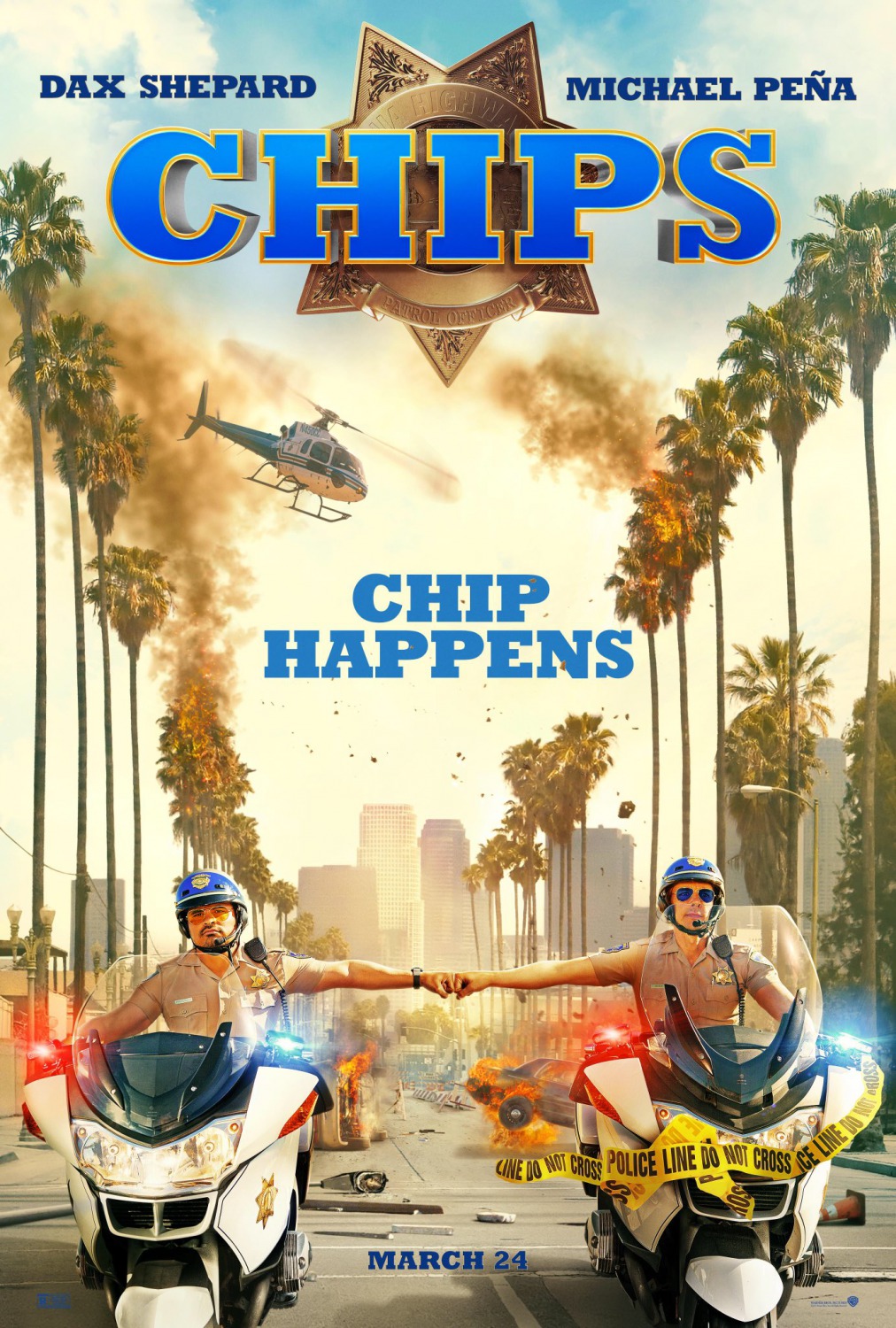 – A comedy reboot of the CHiPs TV franchise that also sounds like it’s nothing like the original series. In this reboot, a former motocross biker who has had too many injuries and a failing marriage and an undercover FBI agent who is investigating an inside job from within the department, are forced to work together despite their differences while trying to actually do police work. So basically nothing like the original series. 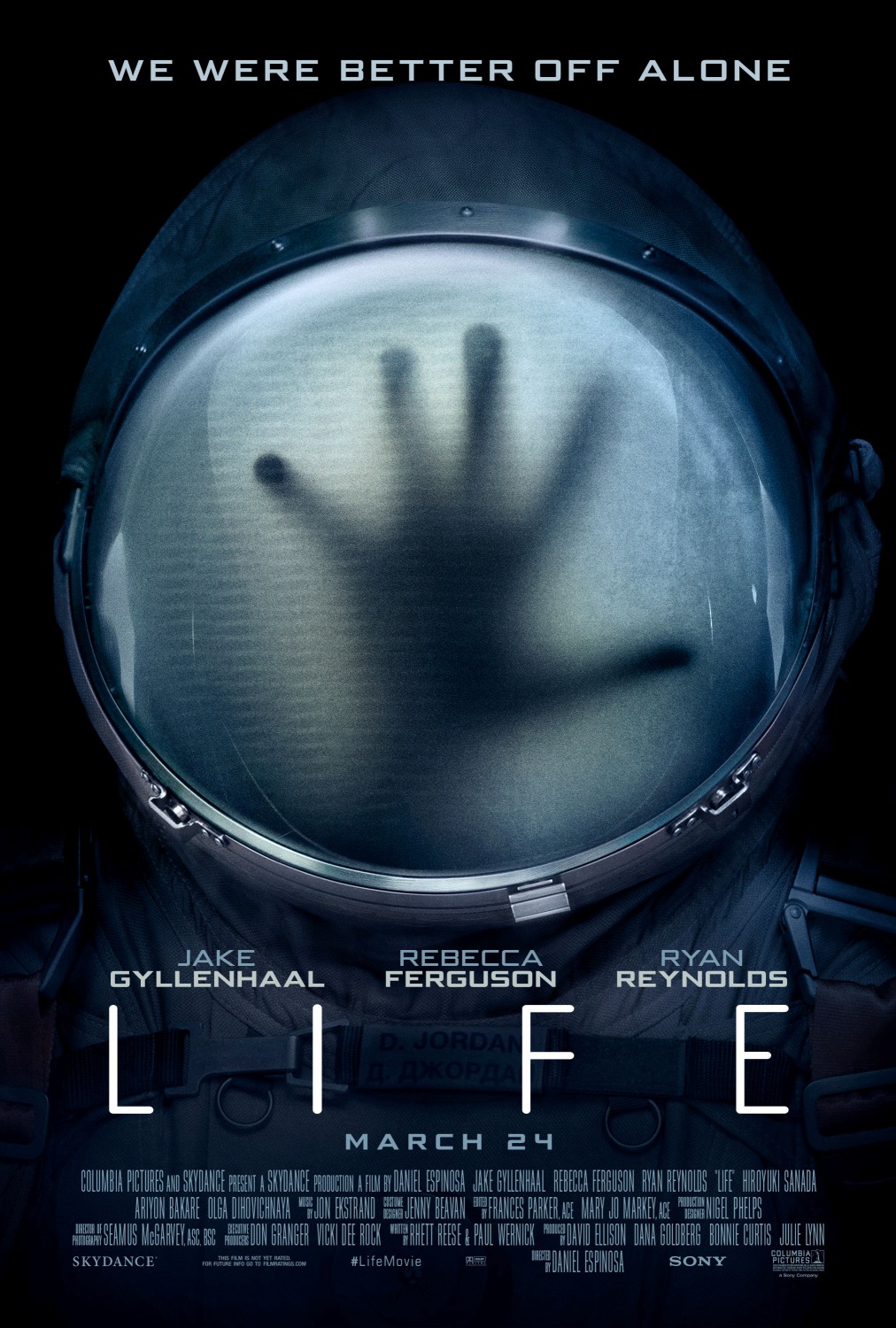 – 6 Astronauts aboard the International Space Station discover the evidence of alien life on Mars. They start to conduct research on it with much fanfare, but when they provoke it, it turns on them and starts to kill all those on board.