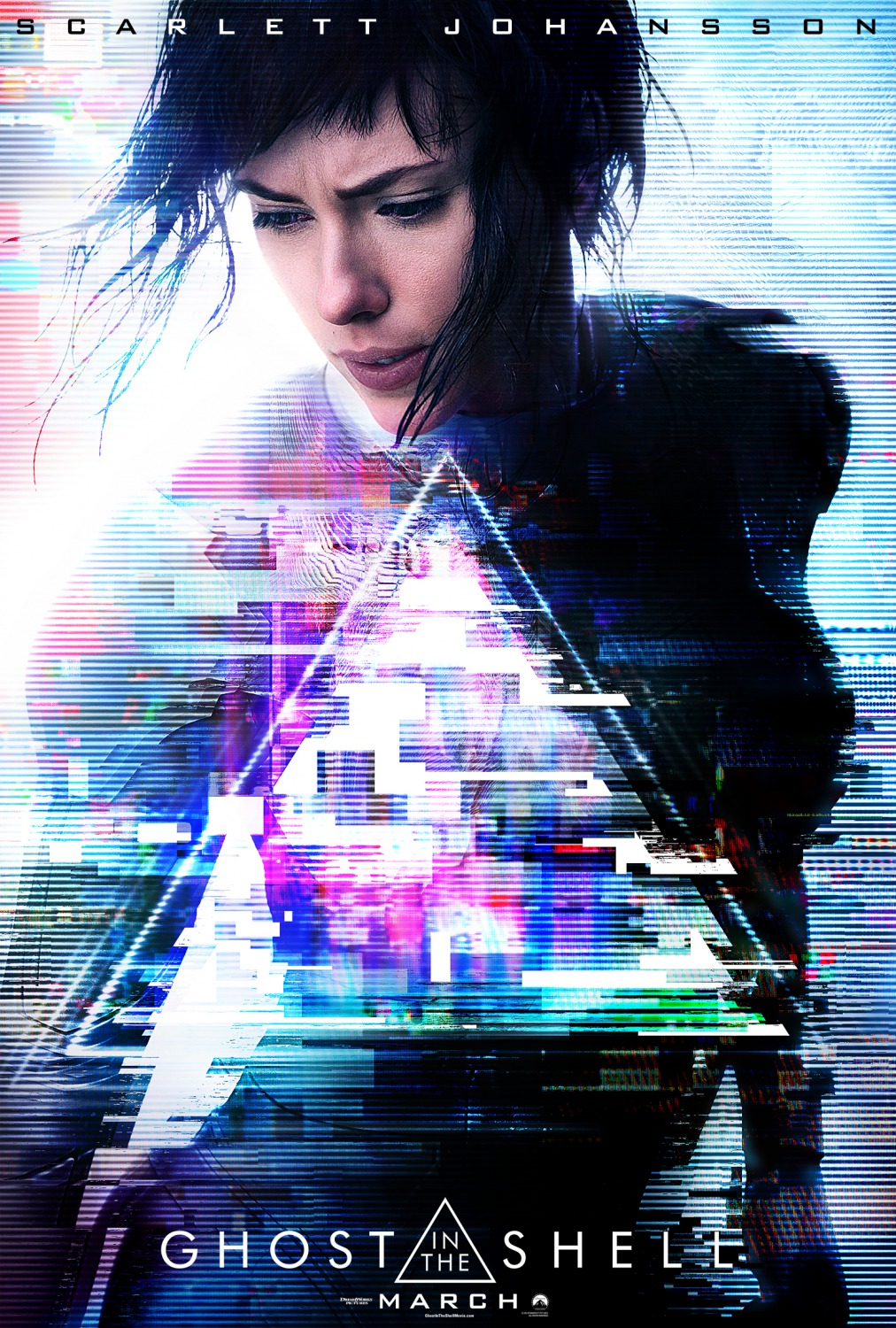 Ghost in the Shell

– The Ghost in the Shell film finally arrives in theaters after a long troubled development and controversy. Ghost in the Shell is based on the manga and anime (and its many iterations). In this latest adaptation, Major (apparently with varying names) is the first of her kind cybernetically enchanced human with a total body replacement and when a new breed of criminals arrive with the ability to hack into people’s brains and control them, she is the only one equipped to take them on. However, the deeper that she goes into the mystery of the new hackers, she learns that her past was stolen from her and she does all that she can to find out the truth before it can happen to others. 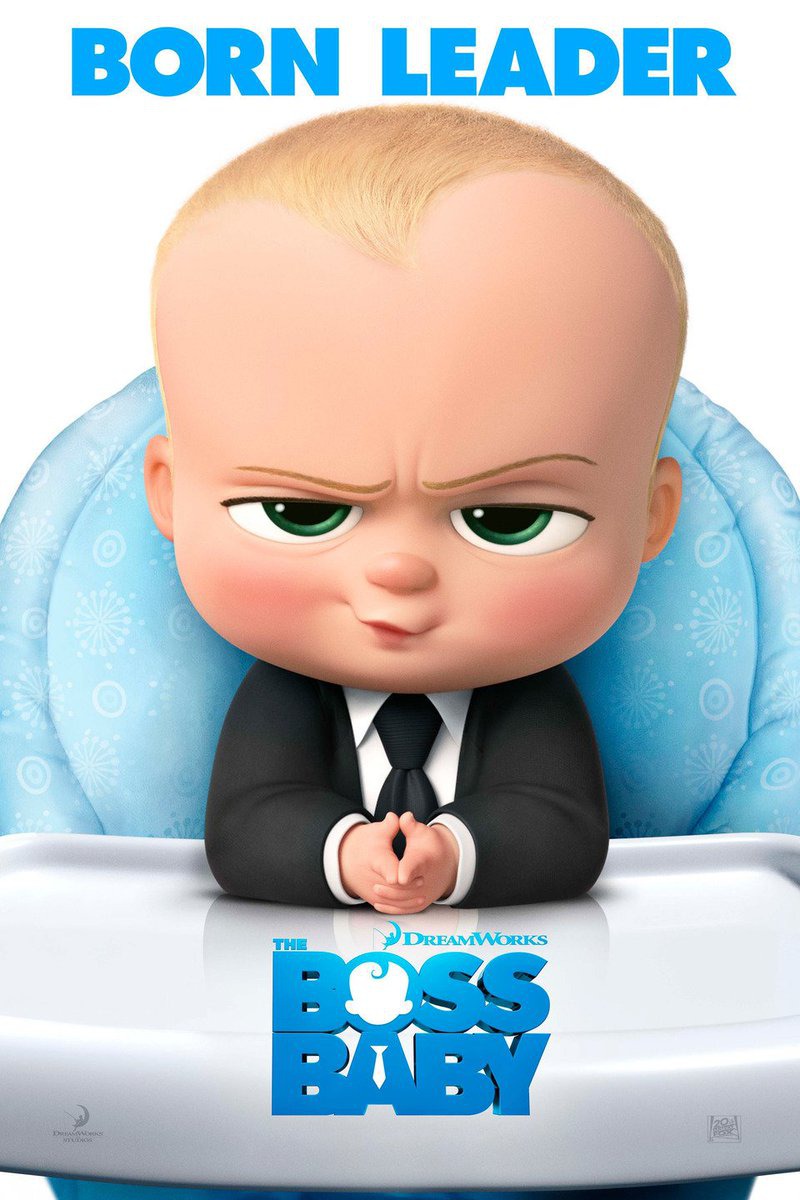 – A new Dreamworks animated movie, based on a 2010 picture book of the same name. A new baby arrives to a family and shows up with a suit and briefcase. With instant sibling rivalry between the new arrival “Boss Baby” and the 7-year-old Tim, the pair decide to work together to figure out why babies are being loved less than puppies and must thwart a plot to put puppies on top forever.