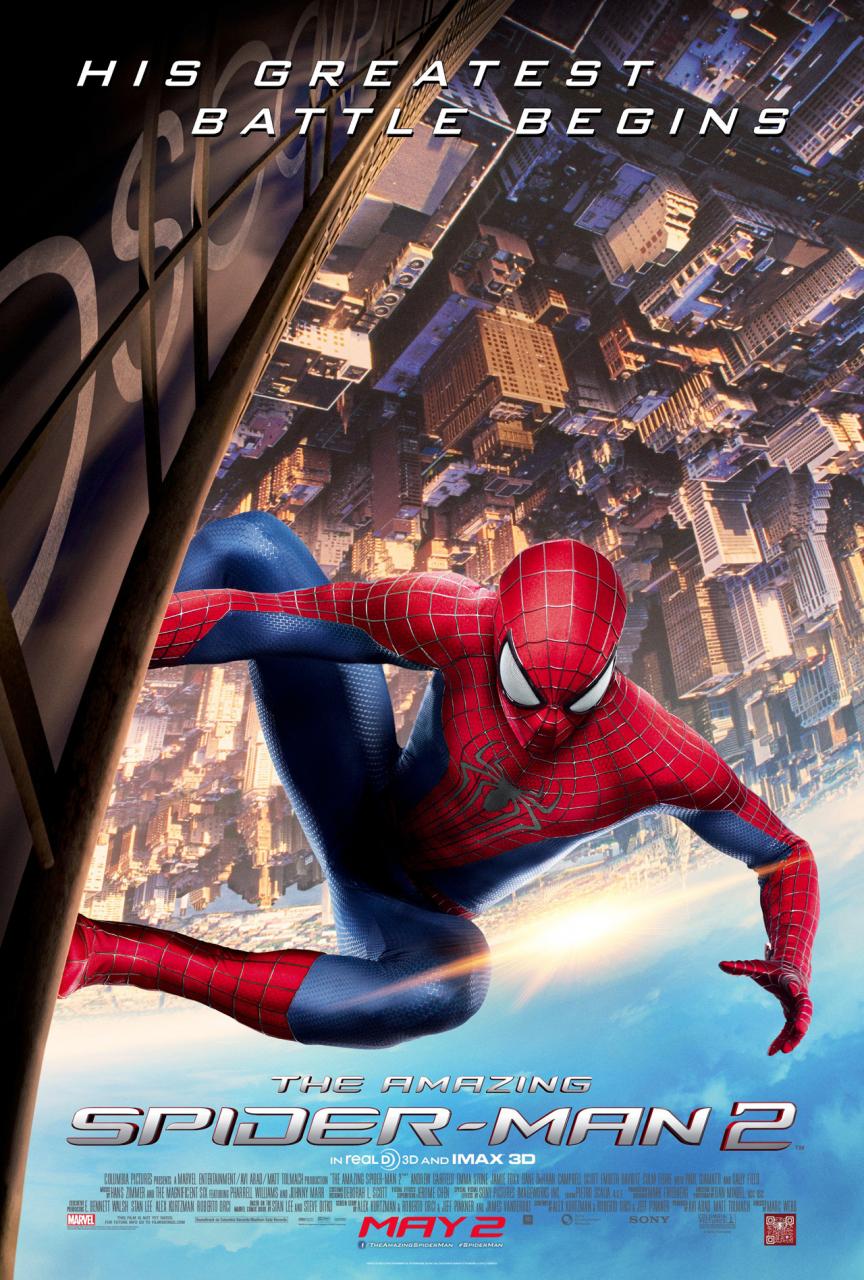 – The Amazing Spider-Man 2 is the sequel to the 2012 reboot movie of Spider-Man, and this one looks like it’s going dangerously close to Spider-Man 3 with too many villains. Peter and Gwen graduate high school while trying balance their relationship with Peter being Spider-Man. But somehow even though in the first movie they had no connection, Peter’s childhood friend, Harry Osborne comes back to New York City while his dad is dying. Spider-Man saves the man who becomes Electro, and Spider-Man must battle because he forgets his name. To top it all off, Peter must find out what really happened to his parents and the secrets they left behind. Plus it looks like Paul Giamatti as the Rhino only happens for five minutes in the movie.