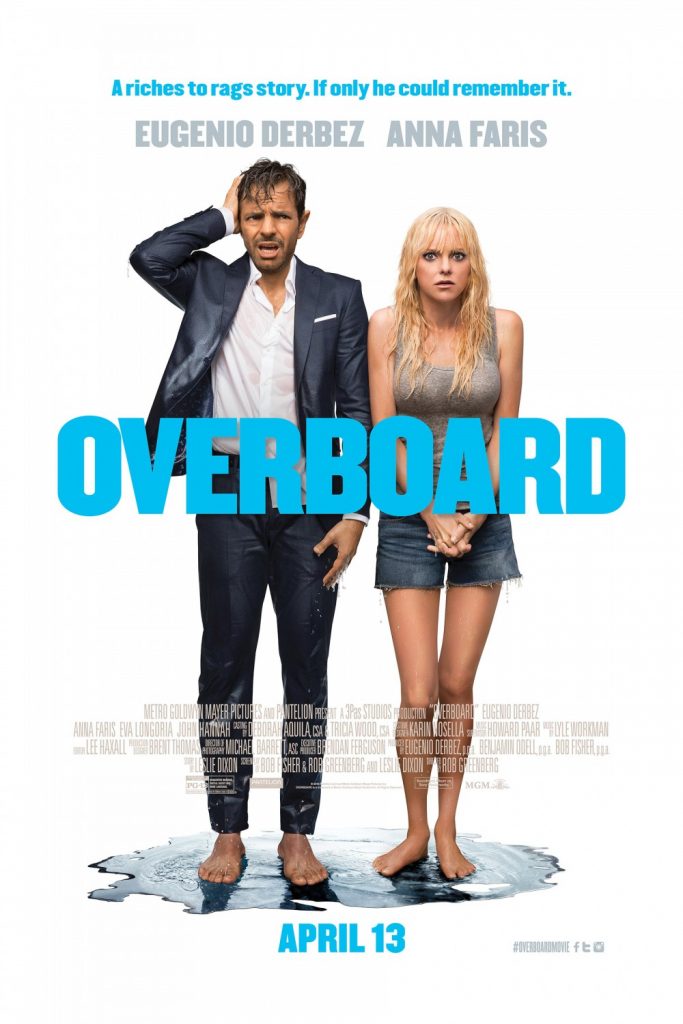 – Overboard is remake of 1987 movie Overboard with Goldie Hawn and Kurt Russell; though this time, the gender roles are reversed between Eugenio Derbez and Anna Faris. In this version, Kate is a working-class mother who takes in Mexican playboy Leonardo after he falls off a boat and loses his memory. Trying to get payback for how she had been treated, she pretends that Leonardo is her husband and he must do manual labor with his new fake family. Things are going well until they finally start to fall for each other. 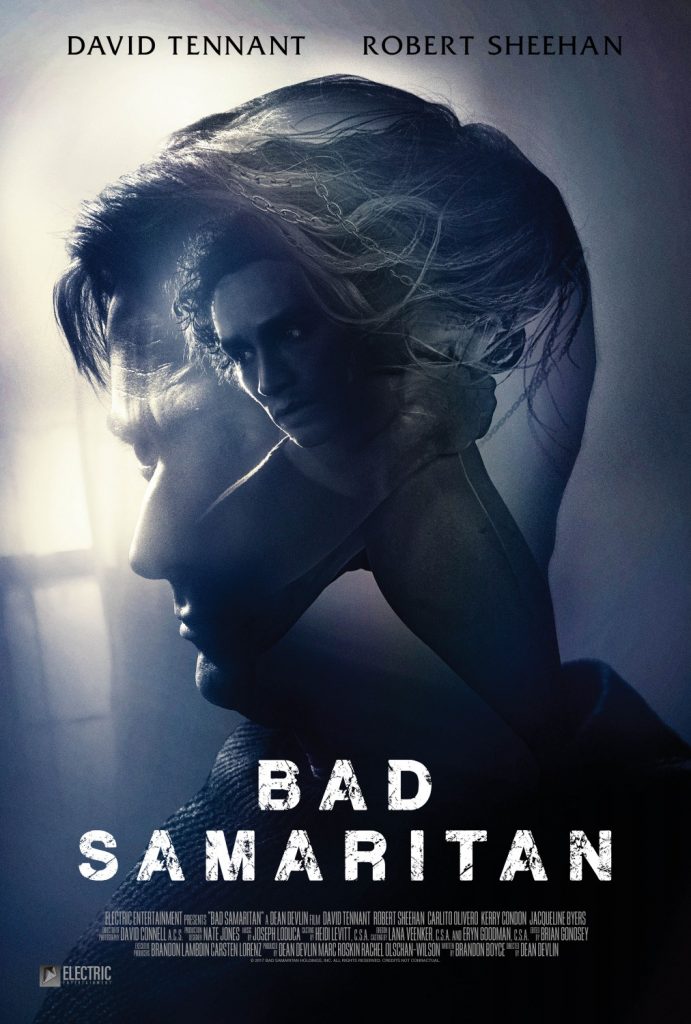 – A valet driver uses the cars he’s supposed to park to break into his clients houses to be able to steal from them, but on his latest escapade discovers that one of his clients is a kidnapper or worse when he finds a woman bound and gagged at the clients house. However, he’s afraid of going to jail and leaves her, but his psychopath client now starts to chase after him in a cat-and-mouse game, angry that he’s been discovered. 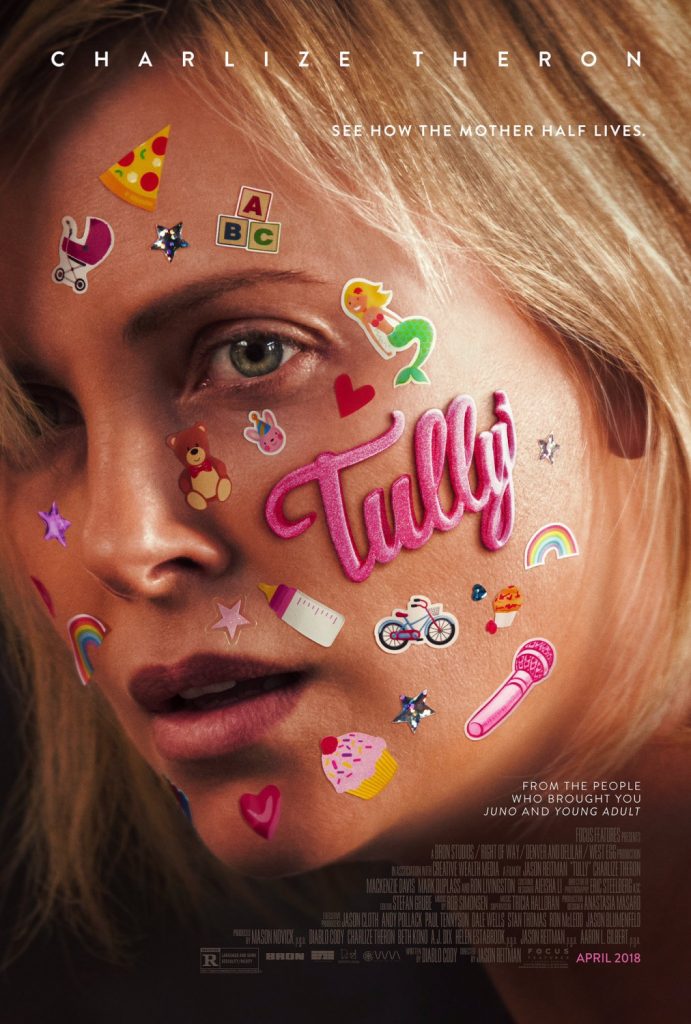 – A mother after the birth of her third child is overwhelmed and finds help in an insightful nighttime nanny that can help the poor overburdened mother.