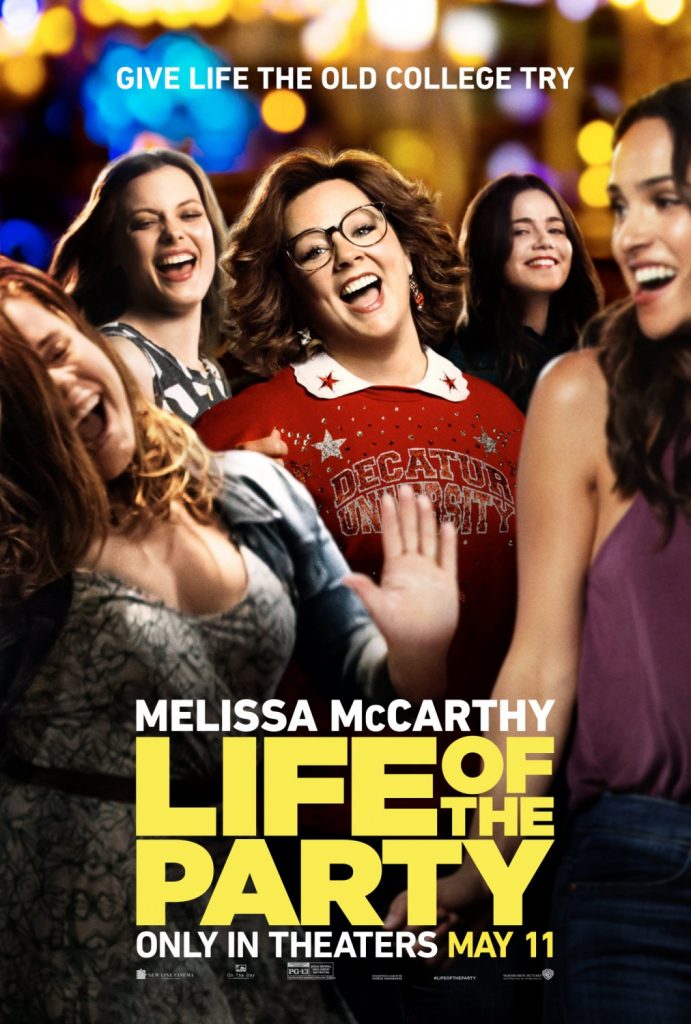 Life of the Party

– Deanna is suddenly dumped by her husband and seeks a reset in her life, deciding to go back to college to finish the degree she had started before becoming a mother and homemaker. She ends up at the same college as her daughter that is already attending school. At first she tries to be motherly but is taken in by her daughter and her friends to try to get her to acclimate to the new college experience. Deanna gets a makeover, becomes more outgoing, and enjoys all the college life has to offer to make the most of her senior year in ways that no one ever expected. 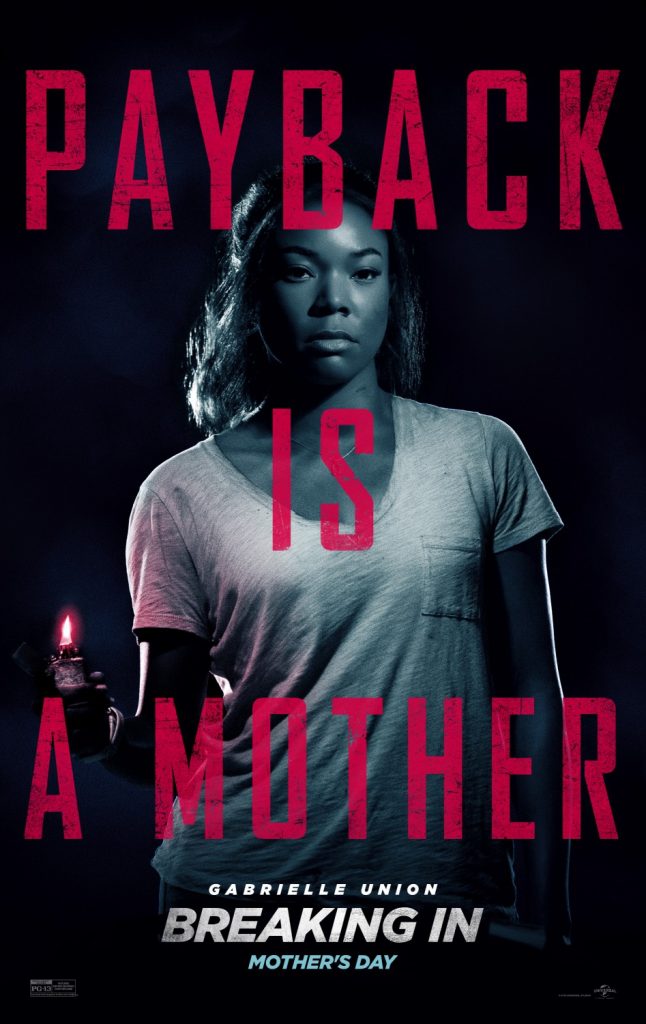 – After her father is murdered, a mother takes her children to his heavily secured house to visit before she settles his estate and sells the house. However, 4 men break into the house and activate the security system in an attempt to uncover hidden money. The mother escapes but now must break back into the house to save her children, even if she must kill the attackers herself.