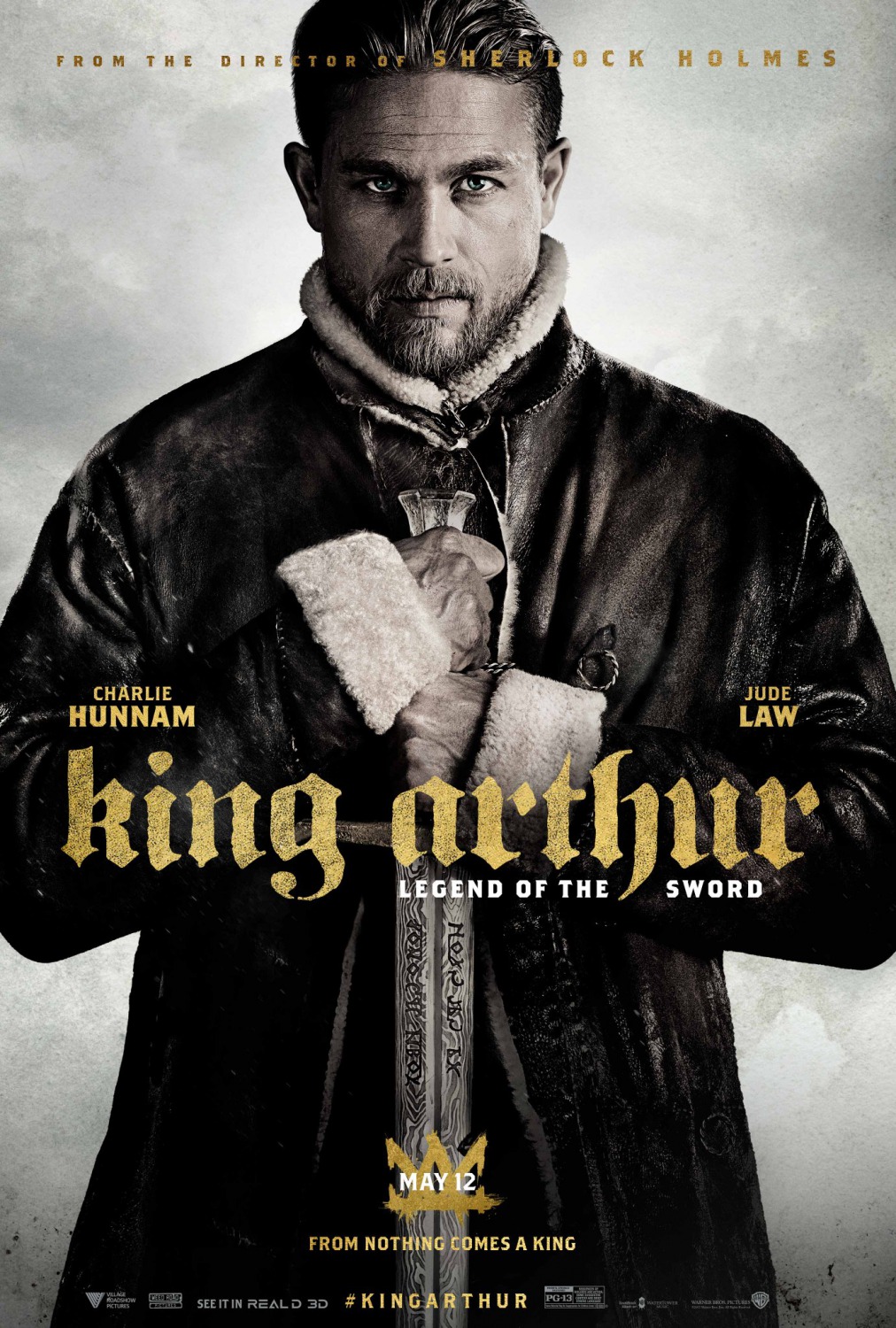 King Arthur: Legend of the Sword

– This oft delayed retelling of the story of King Arthur by Guy Ritchie that was originally planned to be the start of a franchise. The movie takes some creative liberties and has the previous King of England be murdered by a power hungry mage brother Vortigern. Arthur, as the true heir to the throne, grows up fighting in the red light district of London. His true fate is only discovered when his uncle Vortigern, trying to root out the true heir, commands every male of age in the kingdom to test the sword in the stone. Once his fate is discovered, Arthur must meet his fate and take back the kingdom that is rightfully his own. 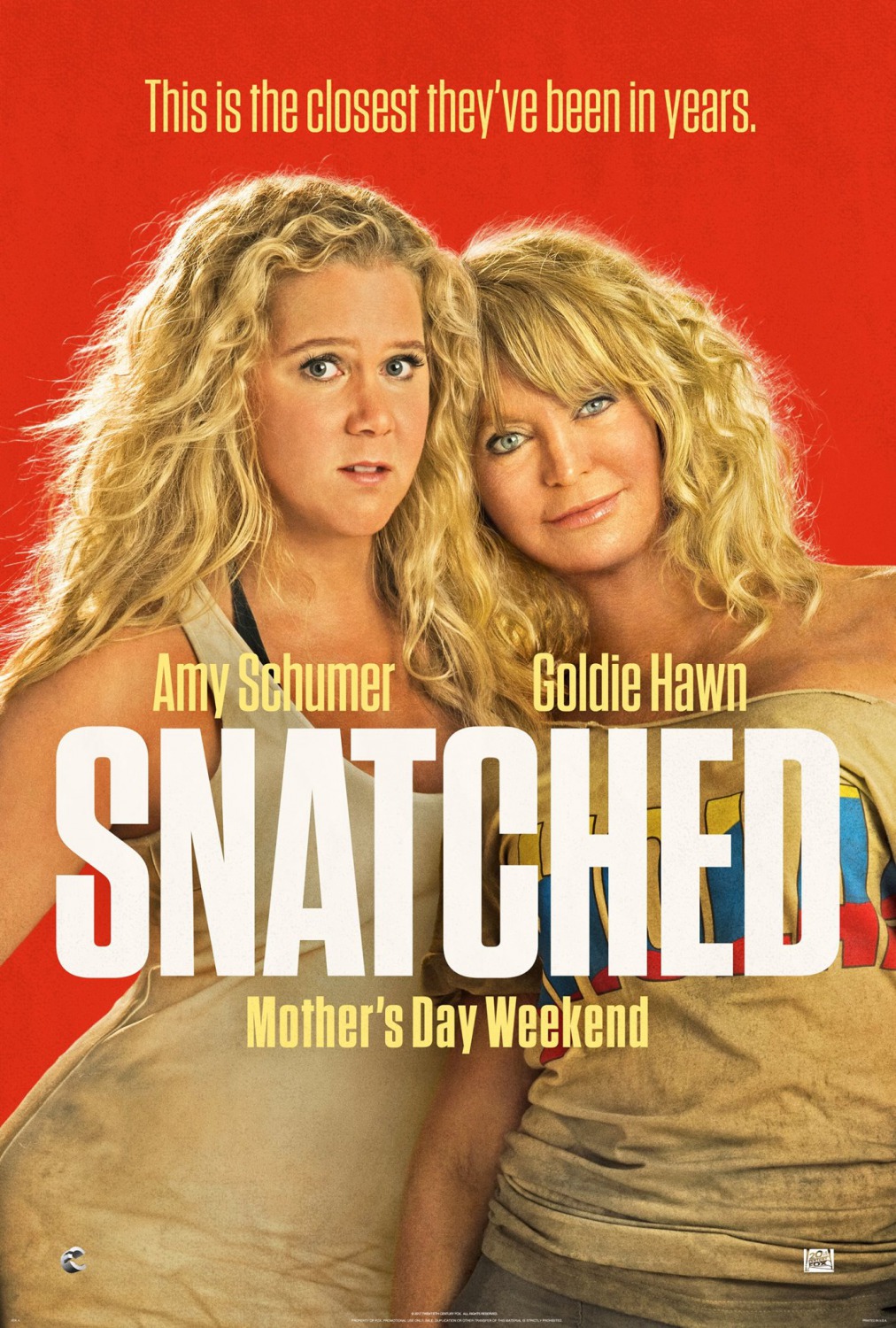 – Fired from her job and dumped by her boyfriend before the her non-refundable trip to Ecuador, Emily convinces her cautious mother to go with her instead. But their mother-daughter bonding takes a turn for the worst when they are lured out to the jungle, kidnapped, then held for ransom. And that’s just the beginning of their troubles as they try to escape.