– George Clooney stars as Lee Gates, a Jim Cramer type Wall Street guru and host of the “Money Monster” financial program. During a live broadcast, an investor who lost his life savings following a tip from Lee Gates sneaks in to the studio and takes Lee Gates hostage and forces him to wear a vest rigged with explosives. Staying on the air, Lee tries to figure out what happened with his captor’s investment along with Lee’s producer who is trying to dig for evidence while keeping the show on the air. During the investigation, they discover a trading glitch that may be more than what it seems. 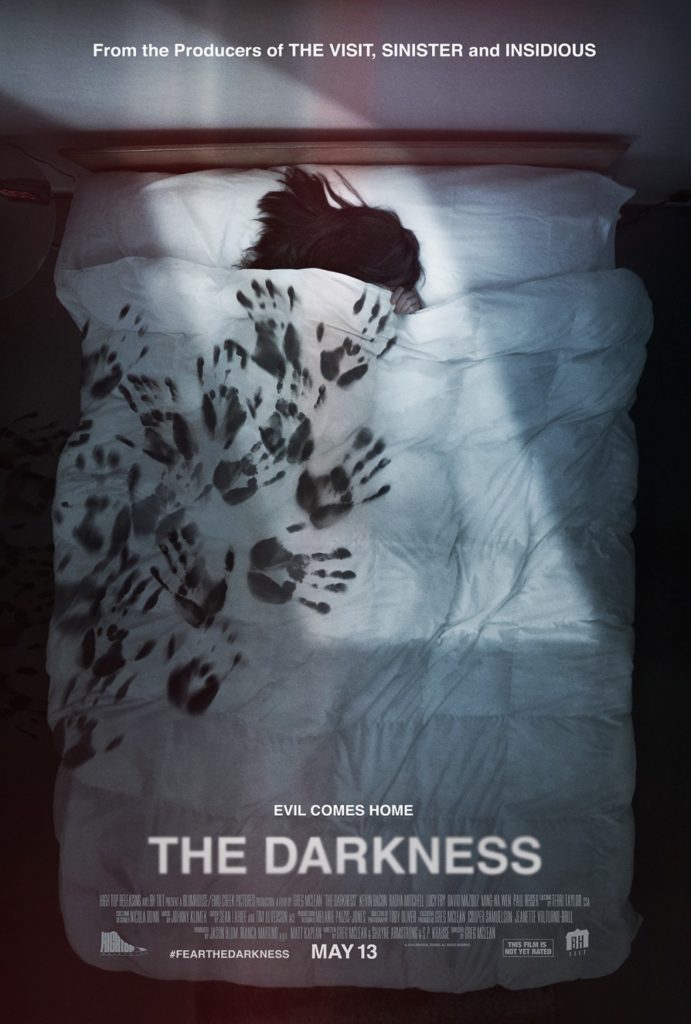 – Supposedly “Based on a true story”, a family visits the Grand Canyon and their son brings home black rocks that invite old Indian spirits into the house that feed off of fear. As their son’s behavior gets worse and worse, the spirits grow stronger and the family must purge the house of the spirits before it’s too late. The bright spot in this is the decent cast including a small part by Ming-Na Wen, who plays Agent May and Mulan.