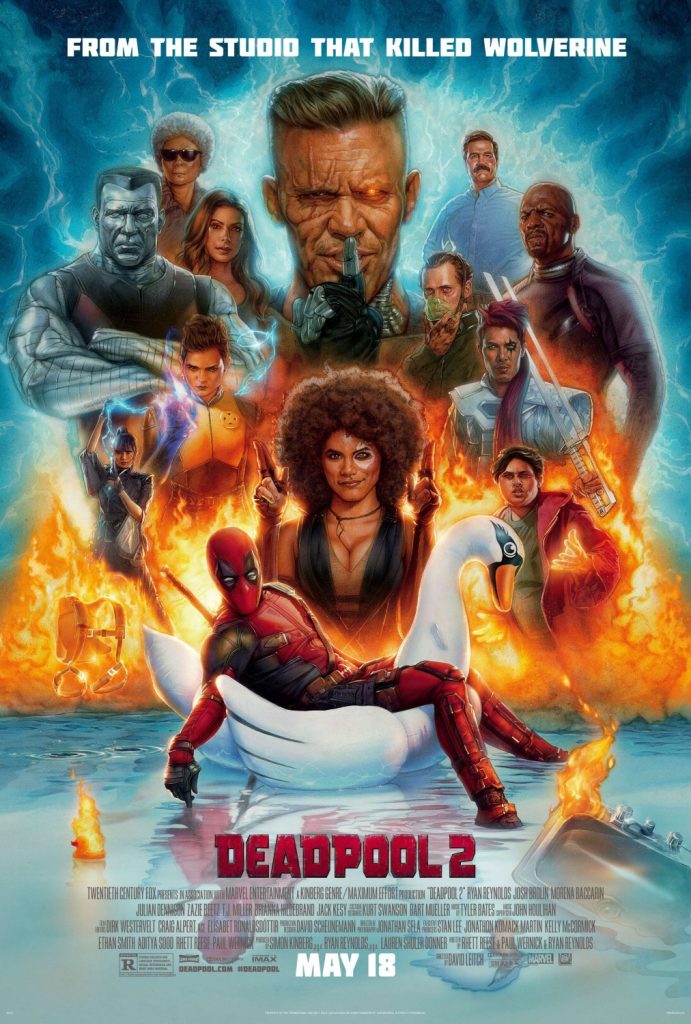 – After the surprising success of the first Deadpool movie (though not to us), Deadpool is back and continuing to break the 4th wall after a great marketing campaign in preparation for the movie. Deadpool meets an angry teen mutant named Russell as they both get sent to a mutant prison. When Russell becomes the target of the time traveling mutant Cable and is determined to kill him to change the future, Deadpool creates the X-Force to try to stop Cable. Though of course things don’t go quite as planned. Be warned the trailers and summaries for the movie are completely different from the movie. But be sure to watch the great music video for the movie Deadpool and Celine Dion. 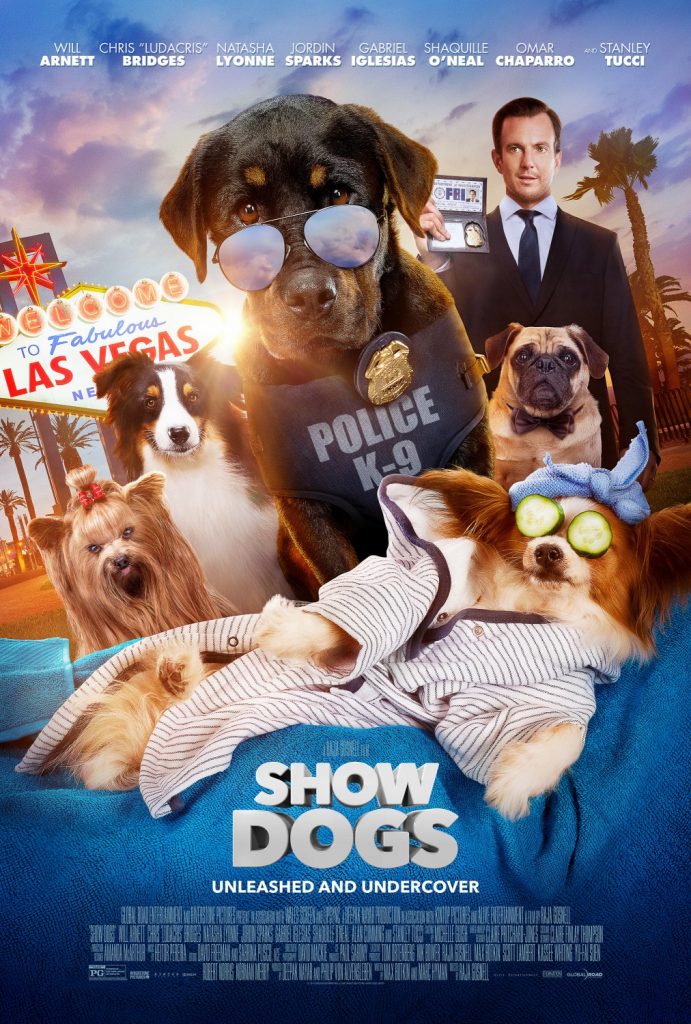 – In a weird team up, in a world where humans and talking dogs co-exist, they somehow still have dog shows even though dogs can have professions. A police dog goes undercover with his human partner for a sting operation that uses a premiere dog show as a cover for a animal smuggling operation. With the help of some other dogs from the dog show, they try save a baby panda from being sold and bust the operation.

– Four older women are members of a monthly book club that’s continued for decades suddenly have their lives changed when they decide to read Fifty Shades of Grey and work through their varying complicated relationships with men.