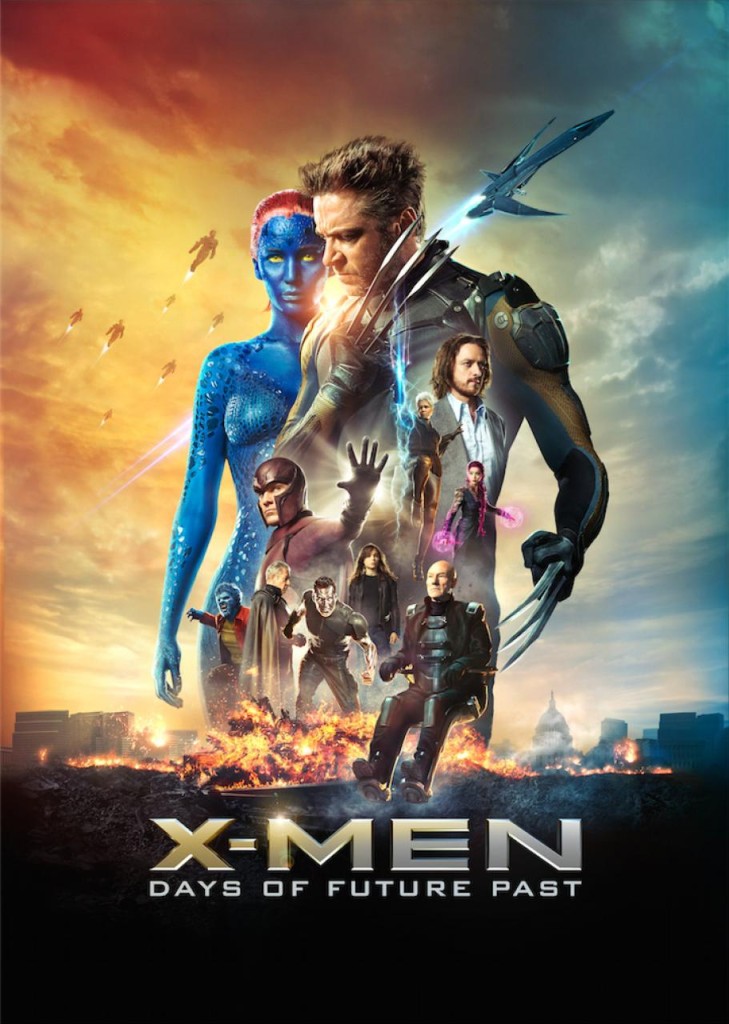 X-Men: Days of Future Past

– X-Men: Days of Future Past is the latest of the X-Men movies, and attempts to both follow a major X-Men comic book arc. In the future, Mutants are hunted to near extinction by the robotic Sentinels. As a last-ditch effort to save the world, they use Kitty Pryde’s mostly unused power of the ability to send a consciousness back in time. Wolverine is selected so that he can go back 50 years to bring Charles Xavier and Magento together to stop Mystique from killing the creator of the Sentinels. This is also serving as a way to bring both the old and new casts together and reset continuity so that after all the movies, only X-Men: First Class is considered canon. 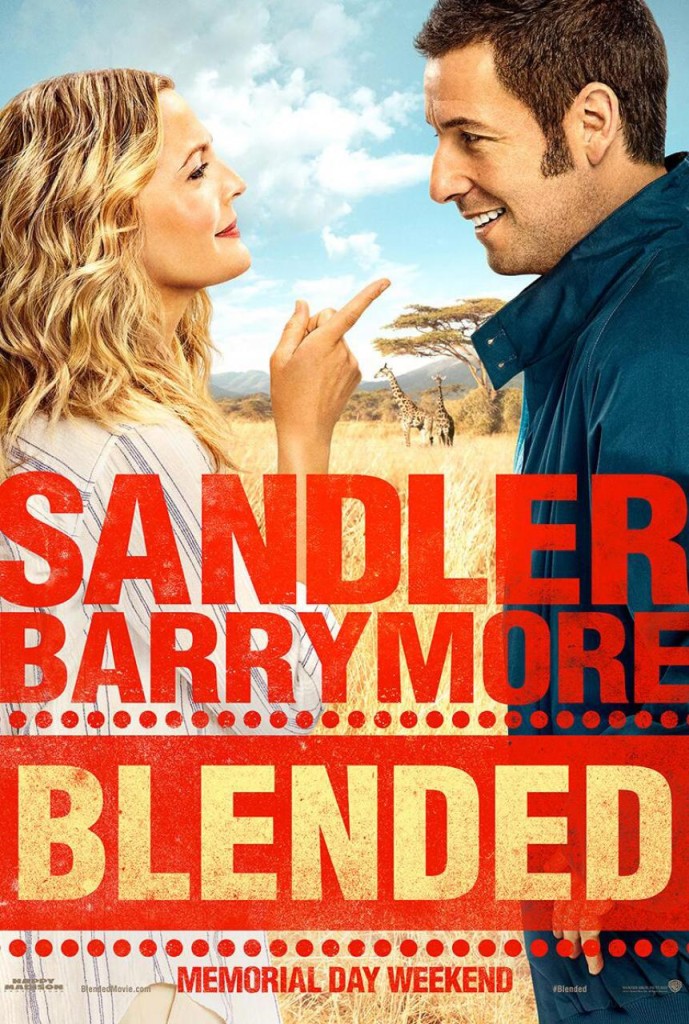 – Blended is the third movie starring Adam Sandler and Drew Barrymore after The Wedding Singer and 50 First Dates. After an extremely bad blind date, two single parents sign up for an expensive African vacation but due to a mix-up must share the suite between themselves and their children. Familial mishaps and romance progress from there.