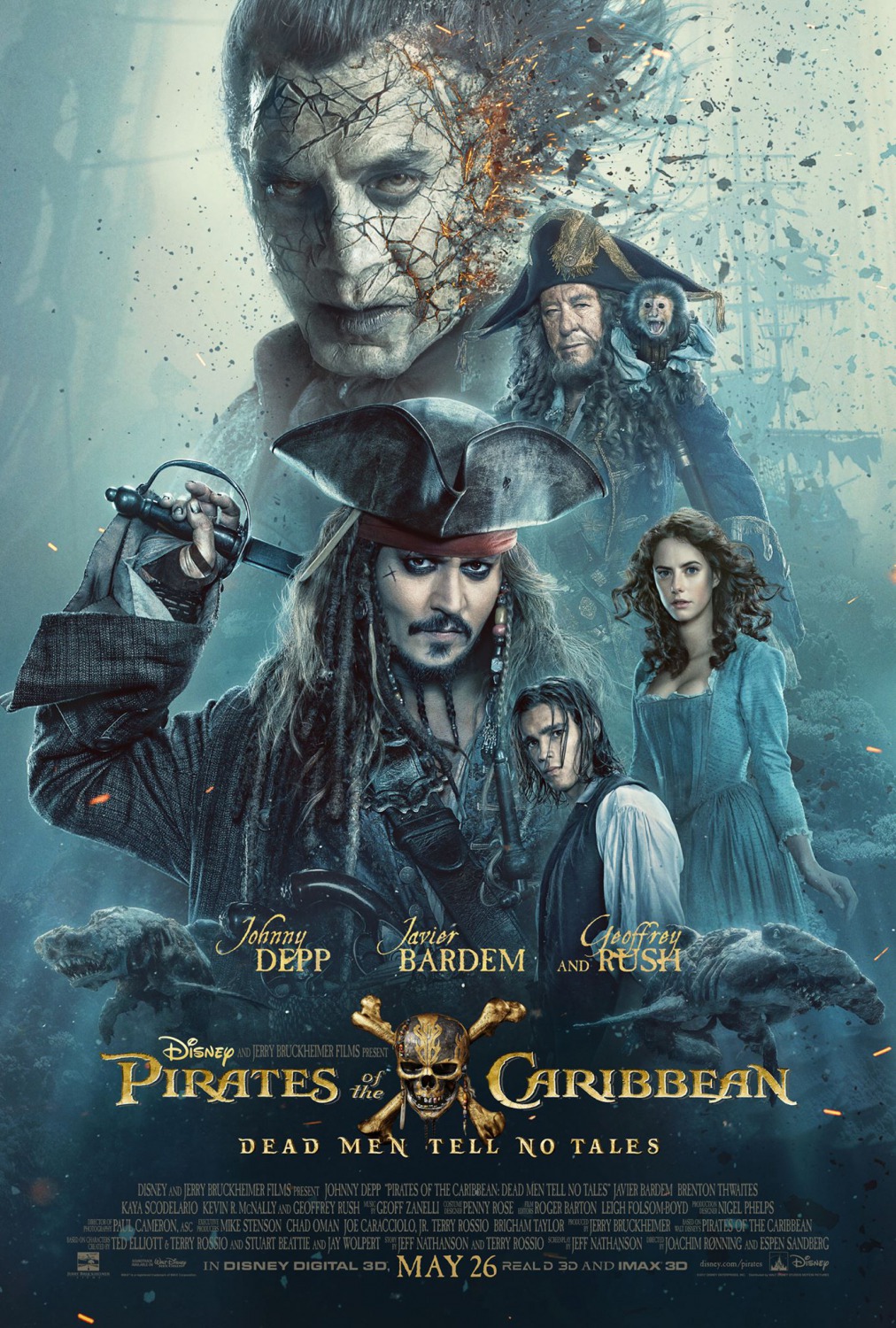 Pirates of the Caribbean: Dead Men Tell No Tales

– The fifth Pirates of the Caribbean movie and an attempted redemption of the series as they try to return move to the tone of the original film and the original trilogy. The son of Will Turner and Elizabeth Swan, Henry Turner, searches for a way to break his father’s curse and only Jack Sparrow hold’s the key to it’s location. However, Jack is being chased by the undead Captain Salazar, who has sworn revenge on Jack since he caused his demise. Henry teams up with Jack Sparrow, Captain Barbossa, a scientist that most call a witch; Carina, and the rest of the gang to defeat Salazar and find Poseidon’s Trident, the only thing that can break any curse on the ocean. 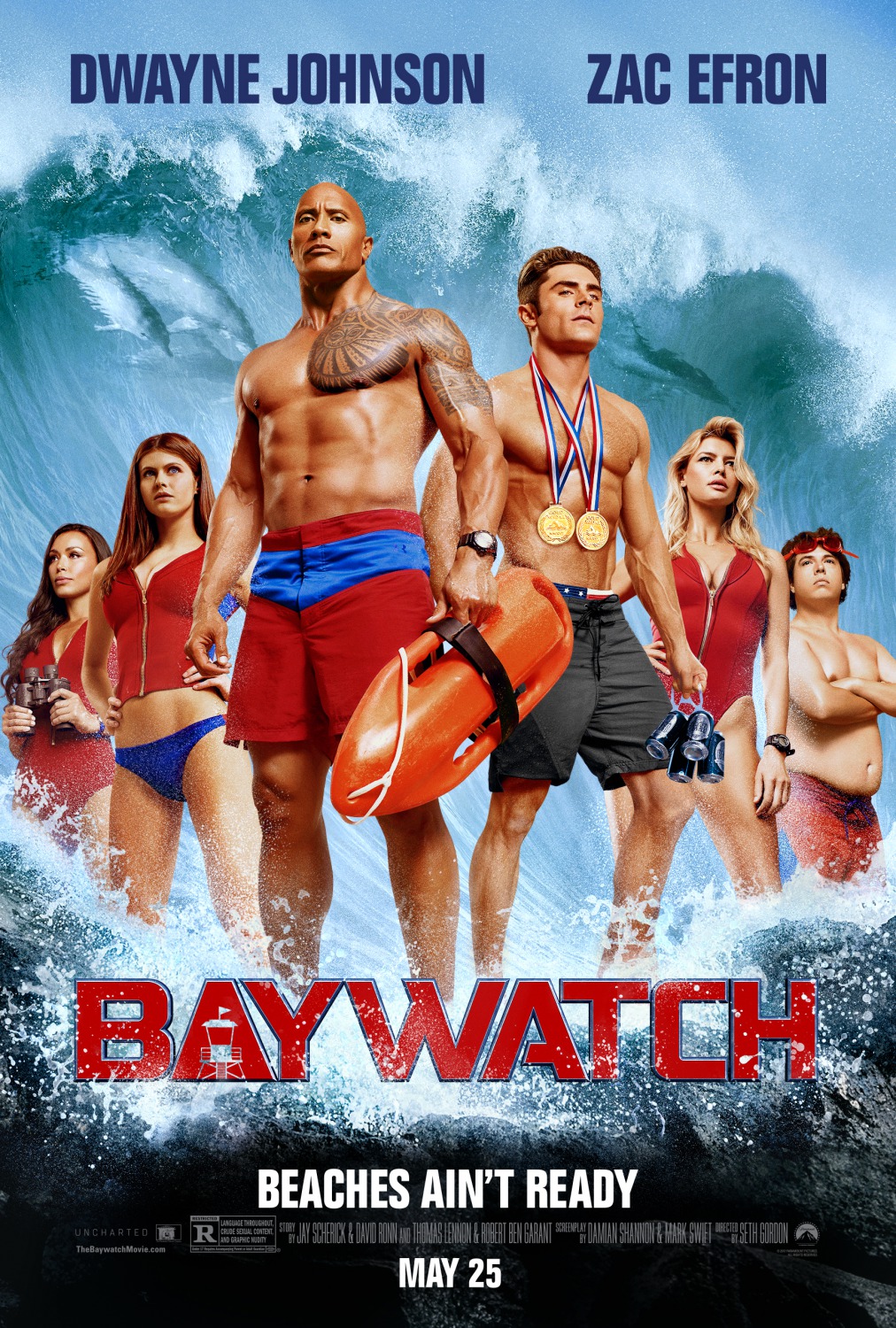 – The comedic re-imagining of the hit syndicated TV series about beach lifeguards as they save those on the beach and take on decidedly unlifeguard like duties. The Baywatch movie takes things to the next level. In this, the Baywatch team is having tryouts, and Matt Brody, a former Olympic swimmer is trying to join to help his reputation. His attitude gets on the team leader’s, Mitch Buchannon, bad side. But they put their differences aside when they try to take down a druglord in an effort to save the beach, even though it’s extremely outside their jurisdiction.