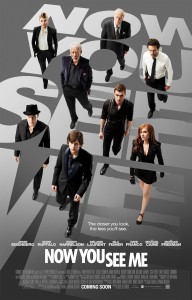 Now You See Me

– A team of magicians steals money during their shows and gives the money to their audience. This of course attracts the attention of the FBI who try to see through their tricks and stop them from stealing again. 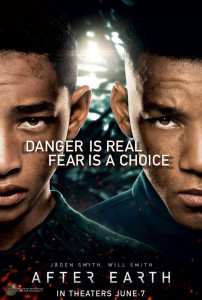 – In the future, humans were forced to leave earth and are in a war with aliens that can sense fear. After an accident, a father and son must survive on earth to get rescued while all the things on Earth try to kill them.