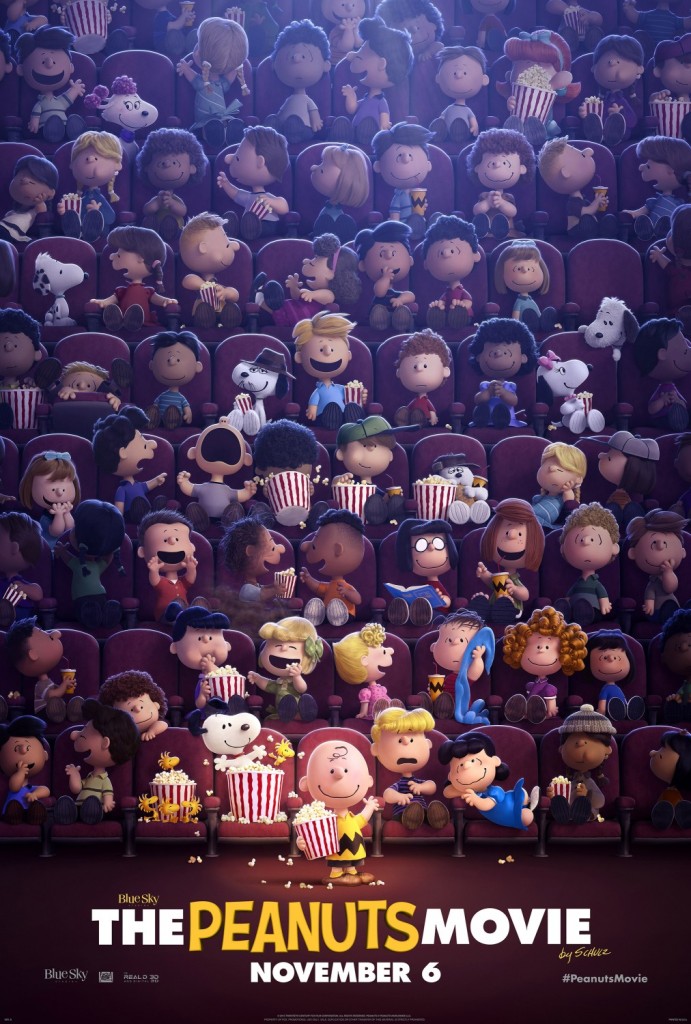 – The Peanuts Movie celebrates the 65th anniversary of the original Peanuts comic stip and the 50th anniversary of the classic A Charlie Brown Christmas. Charlie Brown attempts to become more confident when he instantly falls in love with the Little Red-Haired Girl that just moved in across the street in an attempt to gain her favor. At the same time, Snoopy writes his tale of the World War I Flying Ace against the Red Baron. Snoopy is also trying to win the love of his life Fifi, though I can’t tell if she’s real or just part of his imagination when he’s writing his book. A few positives that The Peanuts Movie has in its favor is it uses archive recordings of Bill Melendez to remain as the voice of Snoopy and Woodstock as well as Charles Schultz’ son and grandson were writers for the film and helped produce it, giving them final say on the content and production of the film. 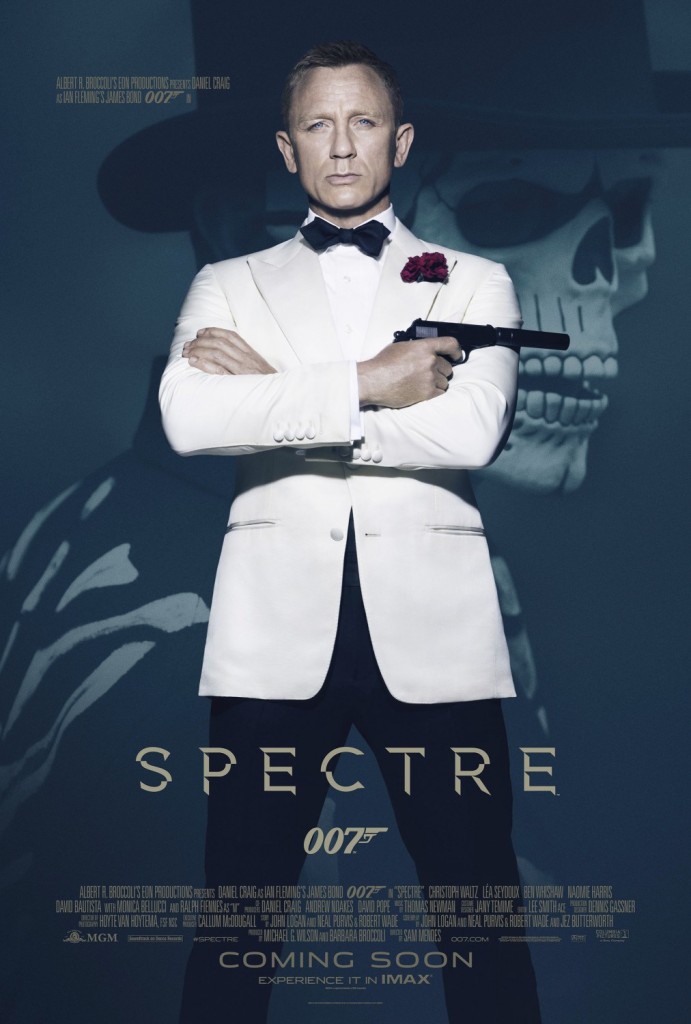 – The latest Bond film (and probably last with Daniel Craig) is apparently one of the most expensive films made ever. After Bond receives one final message from the previous M, Bond meets the widow of famous criminal and discovers the existence of SPECTRE (a return from previous Bond films), a power evil criminal organization that Bond discovers has a connection to his own past.