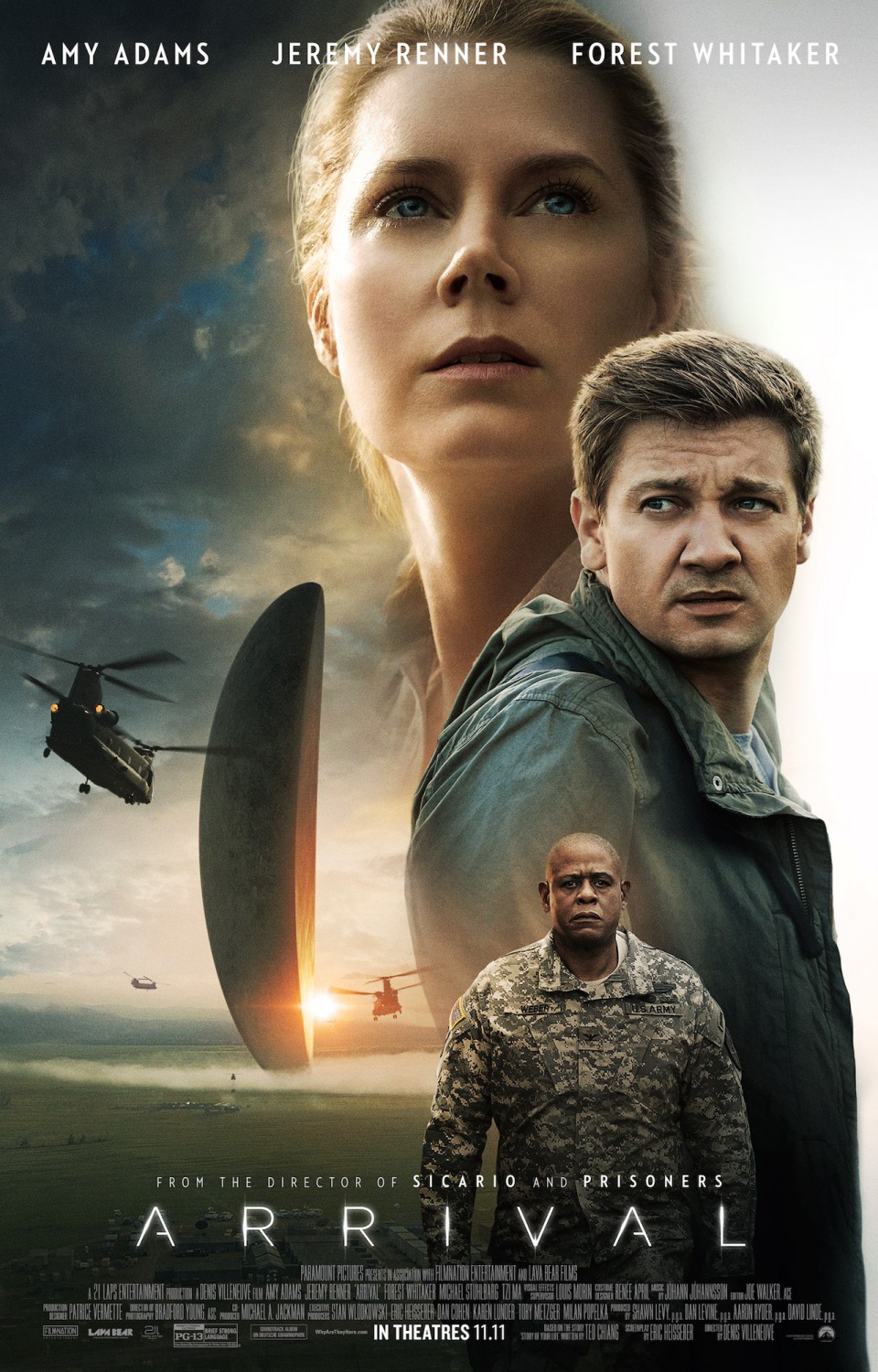 – Based on the short story “Story of Your Life” by Ted Chiang, Arrival focuses on Louise Banks, a linguist who is brought in when 12 alien spacecrafts touch down across the globe and tasked with finding a way to learn the alien language. She must learn to communicate before the aliens or mankind attack each other and first contact is ruined or worse, humanity destroyed. 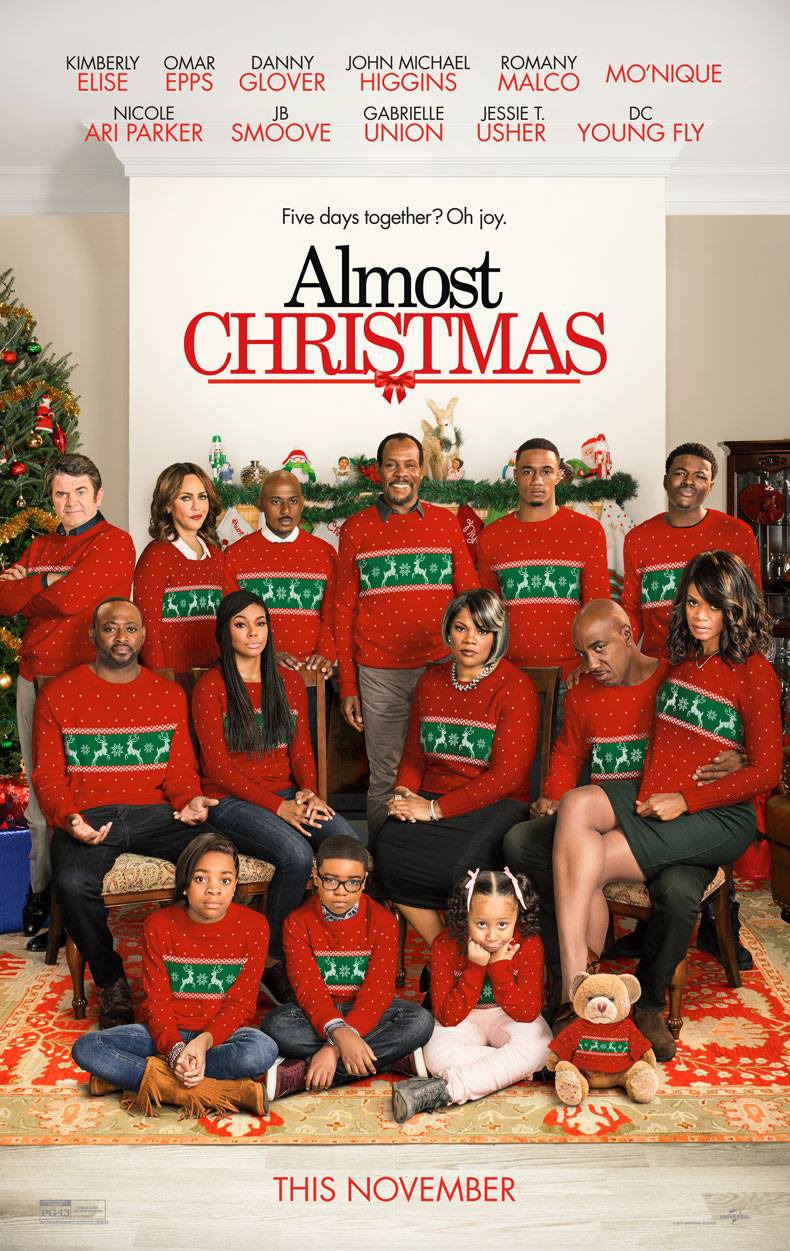 – A year after Walter Meyer’s wife died, a family tries to survive five days together for Christmas despite all their differences. 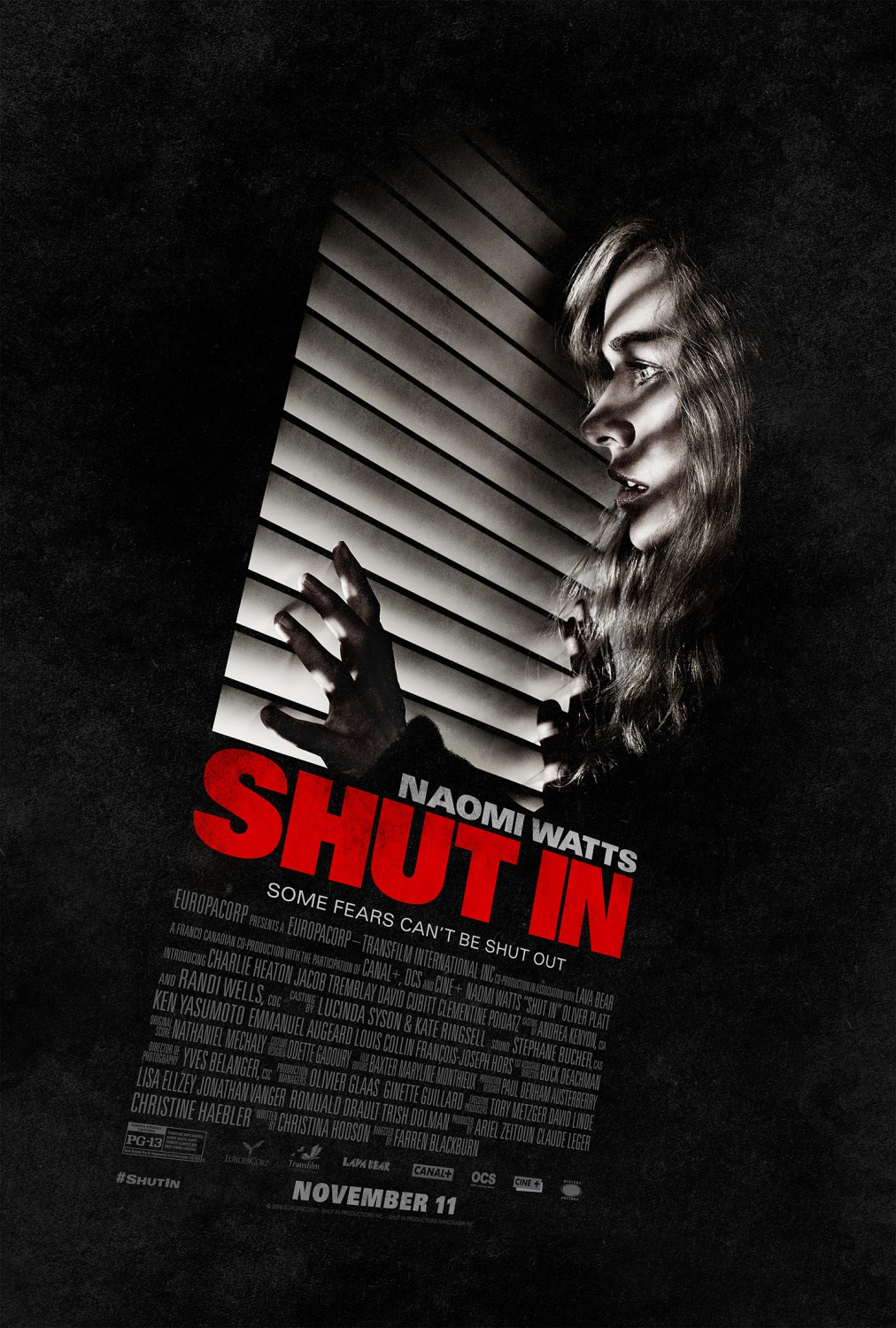 – A recently widowed child psychologist that cares for her now paralyzed son, is isolated from the rest of the world. When one of her few clients goes missing and she’s trapped inside the house during a snow storm, she starts to believe that someone may be in the house or potentially even a spirit trying to harm her and her son.