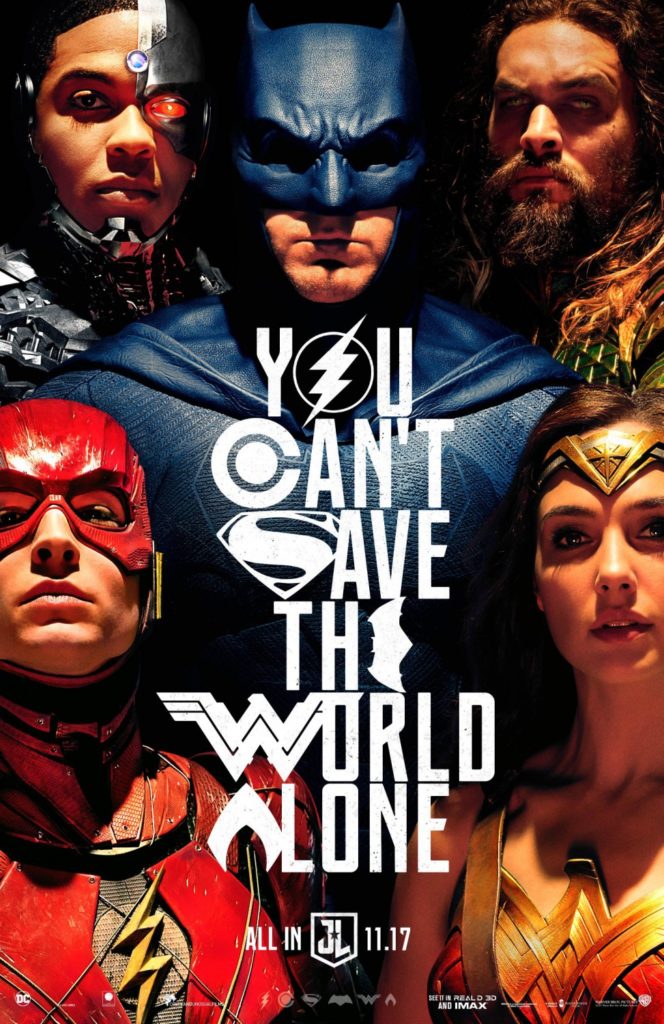 – The moment we’ve all been waiting for is here, where DC Comics and Warner Bros. attempt to bring their movies together with Justice League and recreate the fervor that Marvel did with the Avengers. The movie is set after the previous DC movies set in the same universe: Man of Steel, Batman v Superman, Suicide Squad, and Wonder Woman. Though so far Wonder Woman is the only one that has been almost universally praised. Justice League is projected to be one of the most expensive movies ever made and though directing credit still goes to Zack Snyder, Joss Whedon took over directing and writing when there were some extensive reshoots.

Bruce Wayne as Batman, has a renewed faith in humanity and inspired from Superman’s sacrifice at the end of Batman v Superman (and totally calling their mom’s Martha). Fearing a greater threat, he gets the help of Diana Prince aka Wonder Woman and together they recruit Aquaman, Cyborg, and the Flash to help them defend the Earth from Steppenwolf and his army.

– “Wonder” is based on the novel of the same name. It follows fifth-grader August Pullman, who suffers from a facial deformity caused by Treacher Collins syndrome as he tries to attend a normal school for the first time and make friends. 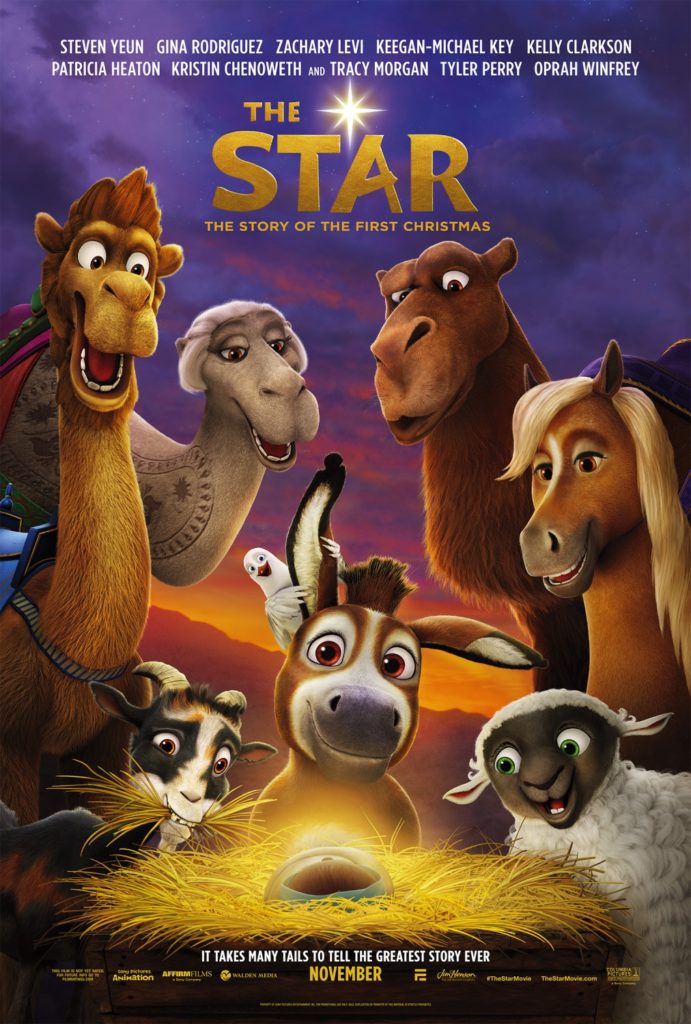 – Another retelling of the Nativity and the birth of Jesus Christ through the perspective of animals. In this latest incarnation, a donkey escapes his life at the mill but is injured and taken in by Mary and Joseph. Originally planning on escaping again, he stays with them and protects them while making other animal friends, like a dove, the camels of the wisemen, a sheep, and more.