Note: Because of the Thanksgiving Holiday, all the releases this week come out on Wednesday instead of the usual Friday! 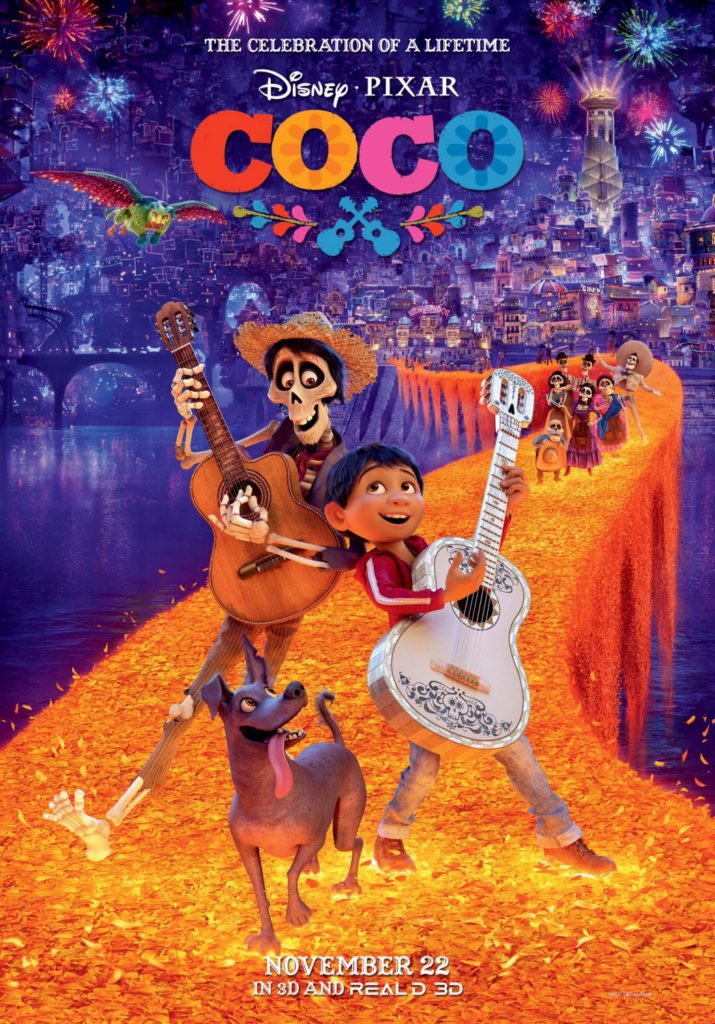 – The latest Pixar movie, and one that many were worried about that be too similar to Book of Life thanks to similar themes and Disney’s attempt to try to trademark “Day of the Dead” that got massive backlash. Thanks to his family’s ban on music thanks to his great-grandfather abandoning the family, Miguel yearns to be come a popular musician like his idol Ernesto de la Cruz. Desperate to enter a local talent show, he has to steal a guitar on the day of the dead, the act of which gets him stuck in the Land of the Dead. In the Land of the Dead, Miguel is on the run from his ancestral family and teams up with Hector, a man with no family that wants to be remembered, to make his way to meet Ernesto de la Cruz before sunrise and he’s stuck in the Land of the Dead forever. 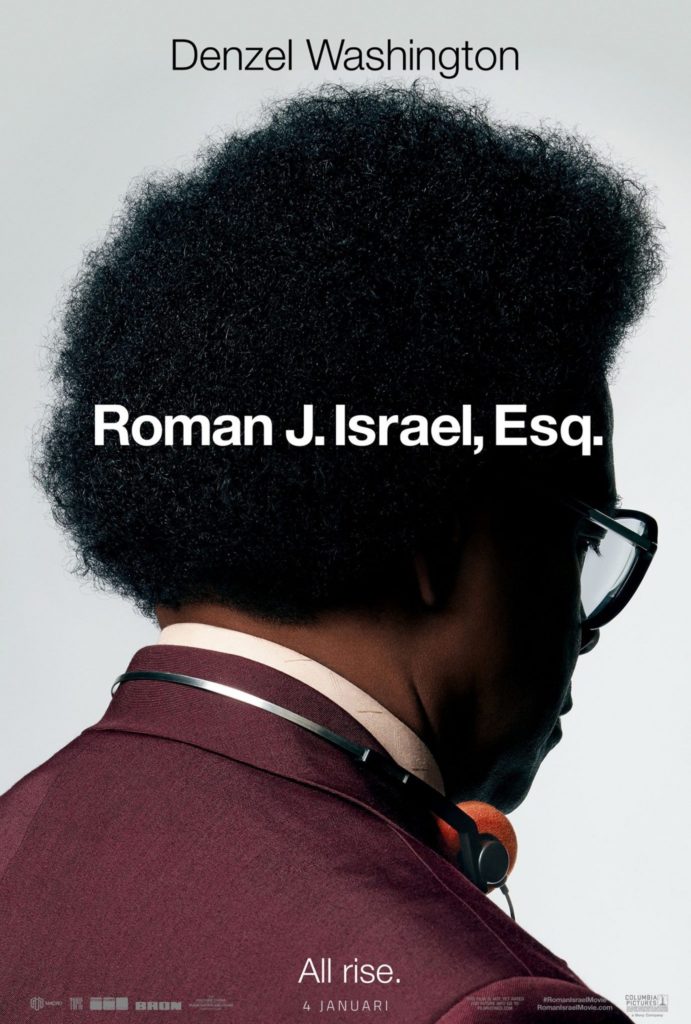 – An idealic lawyer in Los Angeles that has always been trying to help the disadvantaged has his life changed when his mentor and law partner suddenly dies of a heart attack. He is recruited to join a firm headed by his partner’s chosen successor after he discovers his former workplace is broke and potentially against his values. Developing a legal brief that will change the justice system for the better, he tries to do what’s right but may be tempted by darker matters. 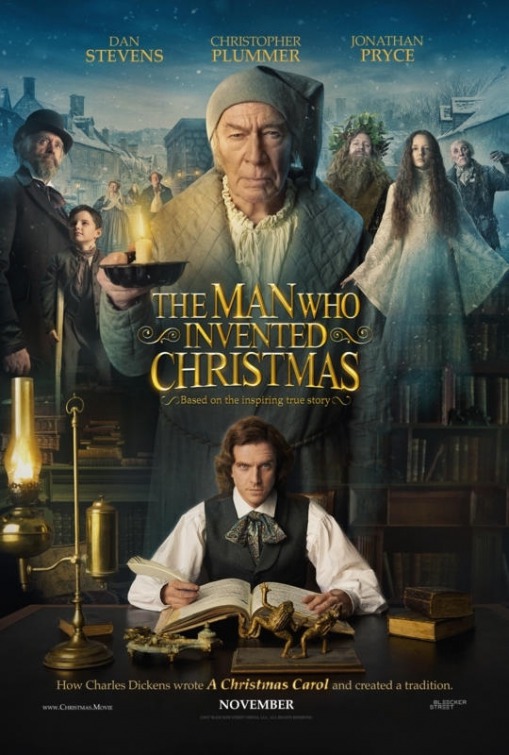 The Man Who Invented Christmas

– This appears to still be in limited release but does still look fun. The story follows Charles Dickens as he desperately tries to write “A Christmas Carol” as he’s follows a string of less than successful books. He imagines and interacts with the star of a Christmas Carol, Ebenezer Scrooge as he tries to plot out the book. However as he furiously writes, he’s interrupted by the arrival of his father who he has an estranged relationship with. Yet he must overcome it all in order to write the book that becomes a Christmas classic.