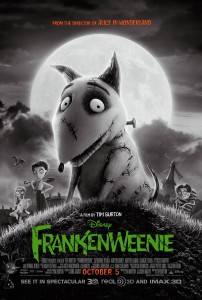 – Based off a story that Tim Burton did over 20 years ago, and made into a live action short, he’s now made a full stop motion animation movie out of it. A young boy has his dog die and he gets the idea to bring him back to life like the Frankenstein stories (his last name is Frankenstein as well) and then the rest of neighborhood gets weirder and weirder. This looks more like regular Tim Burton and sort of reminds me of Edward Scissorhands. (Tim Burton DID NOT direct The Nightmare Before Christmas) 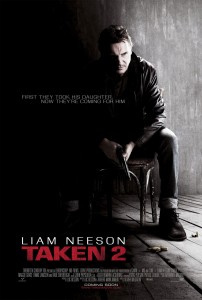 – A sequel to Taken from 2008. Supposedly taking place a year after the first movie (weird…) his ex-wife is taken as revenge for him killing of his daughter’s kidnapper. His daughter is now on the run and he has to save his ex-wife using his particular set of skills. 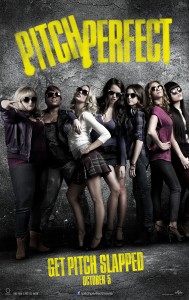 – Pitch Perfect is expanding from limited release to a wide release. A girl with a good voice is forced into a girls acapella singing group and she then helps them get up to the times so they are able to compete. I admit this one does look pretty funny from the trailer.