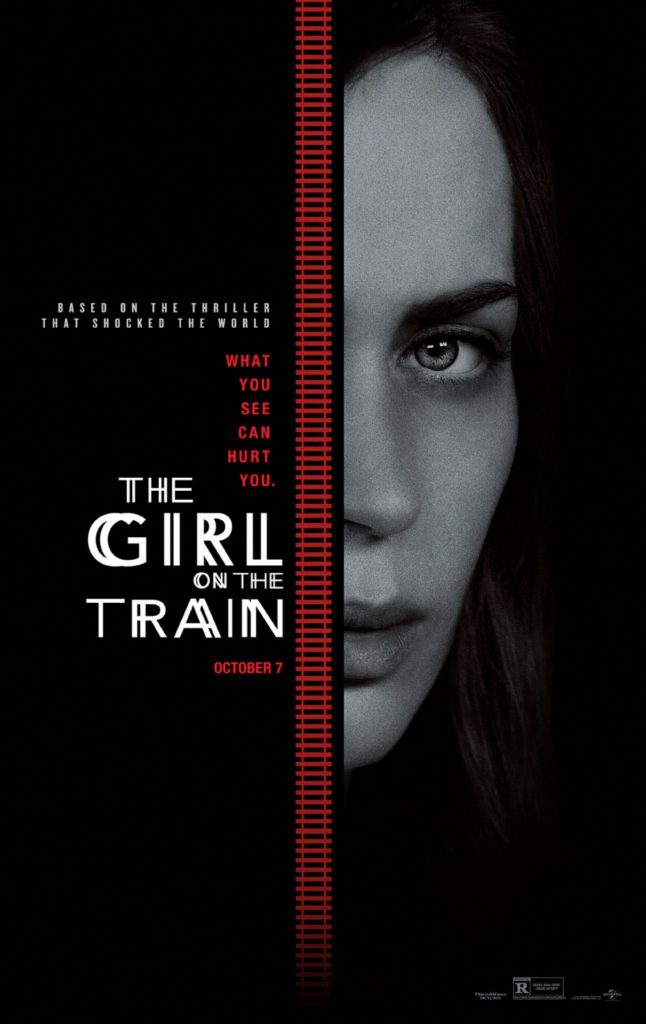 The Girl on the Train

– Based on the book of the same name, The Girl on the Train follows Rachel Watson, a recent alcoholic divorcee who is prone to blackouts. She spends her days obsessing over her ex-husband and their seemingly perfect neighbors. After she witnesses abuse between the neighbors and the wife ends up dead, Rachel becomes a suspect in the murder and begins to doubt her own memory. 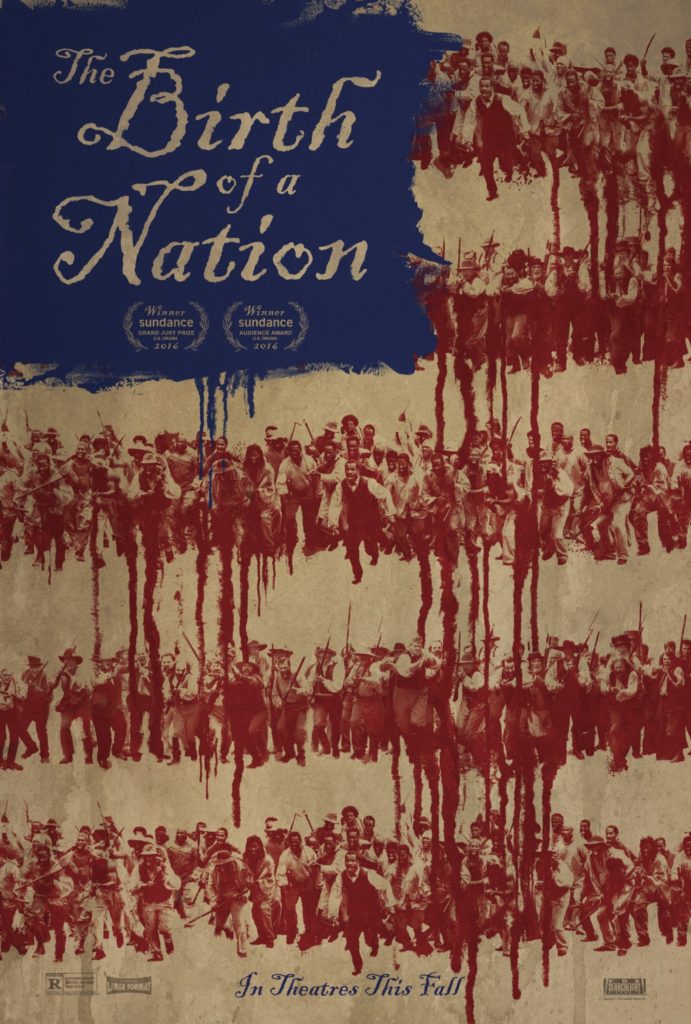 The Birth of a Nation

– A drama based on the real life story of Nat Turner, a slave and preacher in the the Confederate South who when he sees the treatment of his fellow slaves, uses his preaching to start an uprising. The Birth of a Nation has also gained some notority springing from actor/director Nate Parker and his allegations of rape in a 1999 incident. 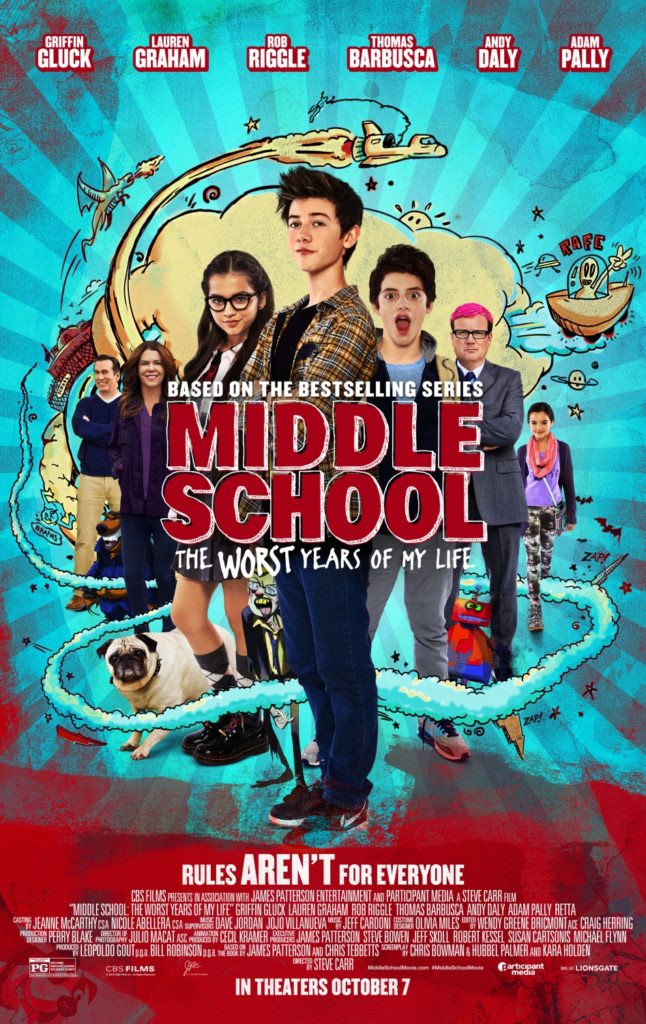 Middle School: The Worst Years of My Life

– Based on the book of the same name, originally published in 2011, Rafe Khatchadorian has to start a new middle school after being kicked out of the last one. However, he finds that principal rules the school by using nonsensical rules that conflict with his overactive imagination and artistic abilities. So to try to make his mark and show that the principal’s rules are dumb, Rafe sets out to break every one of the rules while the whole school watches.