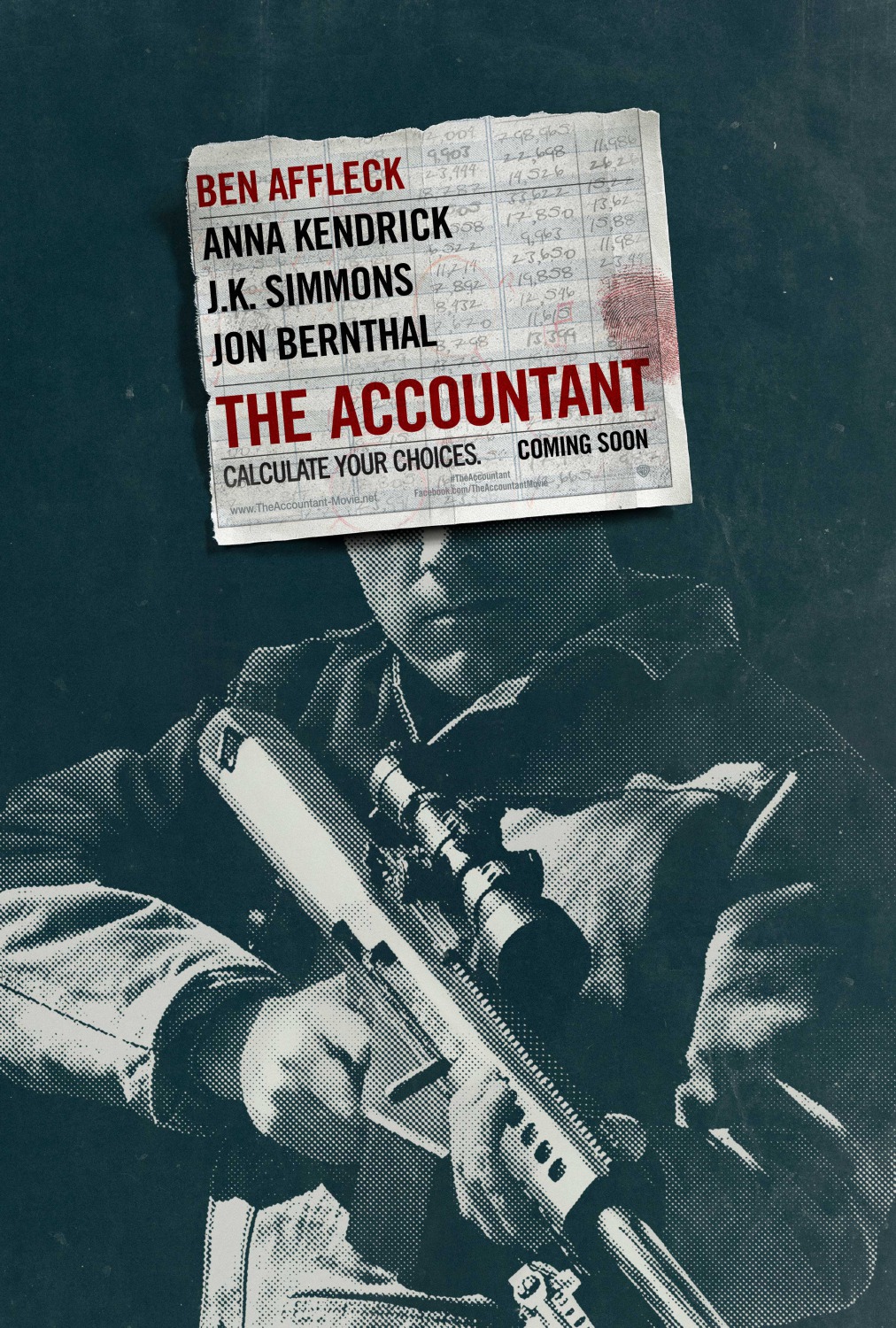 – Freelance accountant, Christian Wolff, that’s a “math savant” though it’s fairly clear they are trying to present him as having autism. While keeping a cover as a small-town CPA, Christian works for some of the world’s most dangerous criminal organizations to uncook their books and track down where their money is. But his actions finally tip-off the Treasury Department that start to discover his underground work. He takes on a legitimate client to throw them off his trail when an accounting clerk comes to him when a large discrepancy is discovered in the robotics company she works for. But has he uncooks their books, they discover deeper mysteries and a conspiracy where people start to die. 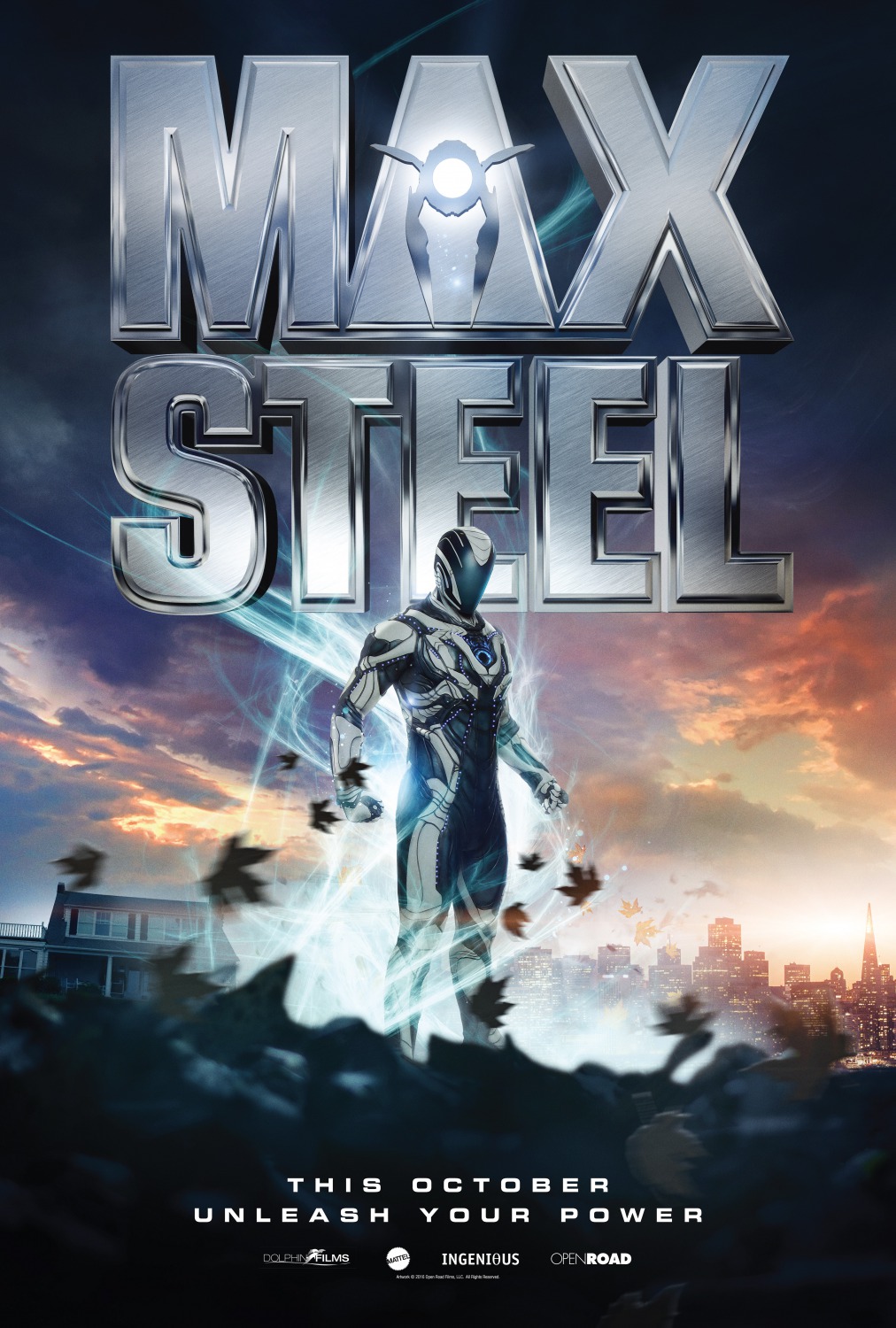 – The live action Max Steel movie has kind of come out of nowhere. The movie is based on the animated TV series and toy line and basically is a rehash of the series. While usually I would praise something for sticking to its source, in this case the original animated series is much more entertaining. To add to the confusion, this is actually the second version of Max Steel as there was a previous animated series and direct-to-video movie series before the cartoon reboot. In the movie and in the rebooted animated series, 16-year-old Max McGrath moves to a new town but runs into problems when he discovers his body generates powerful alien energy that could cause him or others to explode. However, he meets and befriends the sentient alien robot Steel, who helps Max control his powers while they work to recover Steel’s lost memories. However, the more they find, the more they discover that the aliens that Steel is a part of, may not be so friendly. If you decide to skip the movie, I do highly recommend the animated series of Max Steel which has been on Disney XD and is currently on Netflix. 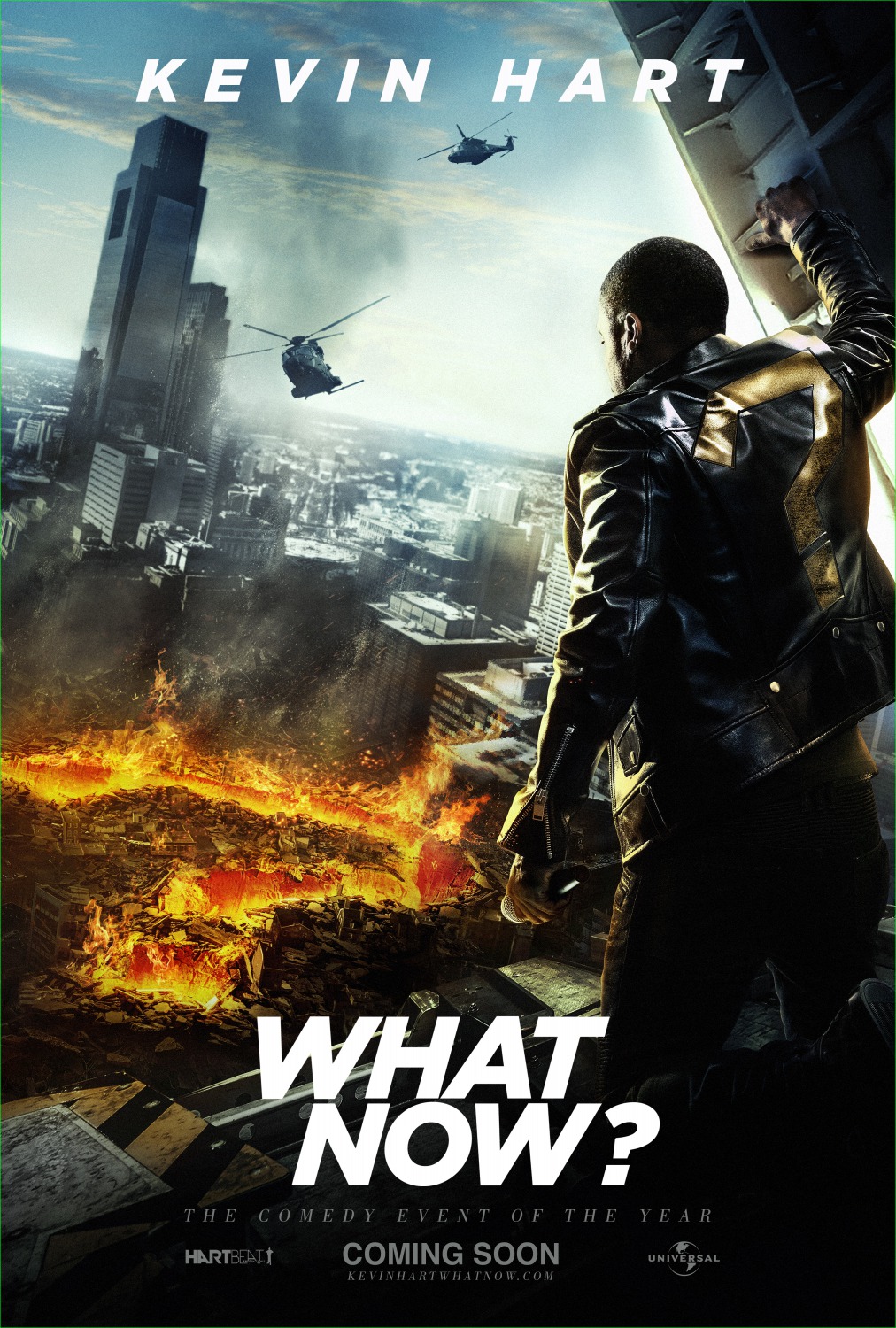 -Kevin Hart’s latest stand up comedy movie that alternates between his performance in front of 50,000 people at the Lincoln Financial Field in Philadelphia and a spy themed sub plot where he a secret agent for MI6 where his mission goes horribly wrong and ends with him giving the stand up comedy performance featured in the movie.