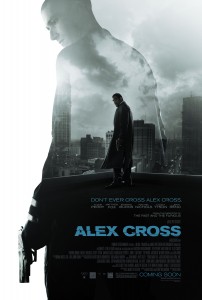 – Interestingly enough this movie is actually part of a franchise, though I’m not sure that it’s ever shown as being the case. The previous versions featured Morgan Freeman in Kiss the Girls and Along Came a Spider as Alex Cross. This version is now played by an actually interesting Tyler Perry outside what you usually see him in. He plays a homicide detective/psychologist is trying to catch a smart serial killer who likes to torture and cause pain. The movie is based off of a book by James Patterson 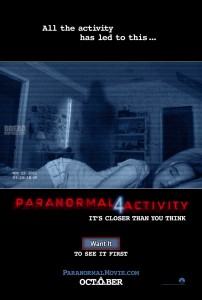 –  This apparently is a sequel to Paranormal Activity 2. This one is set in the present (as opposed to found footage from the past) and they have been able to set up recording from multiple recording devices that all work together. This is my biggest problem with these movies. This one features an evil kid from next door. (?)