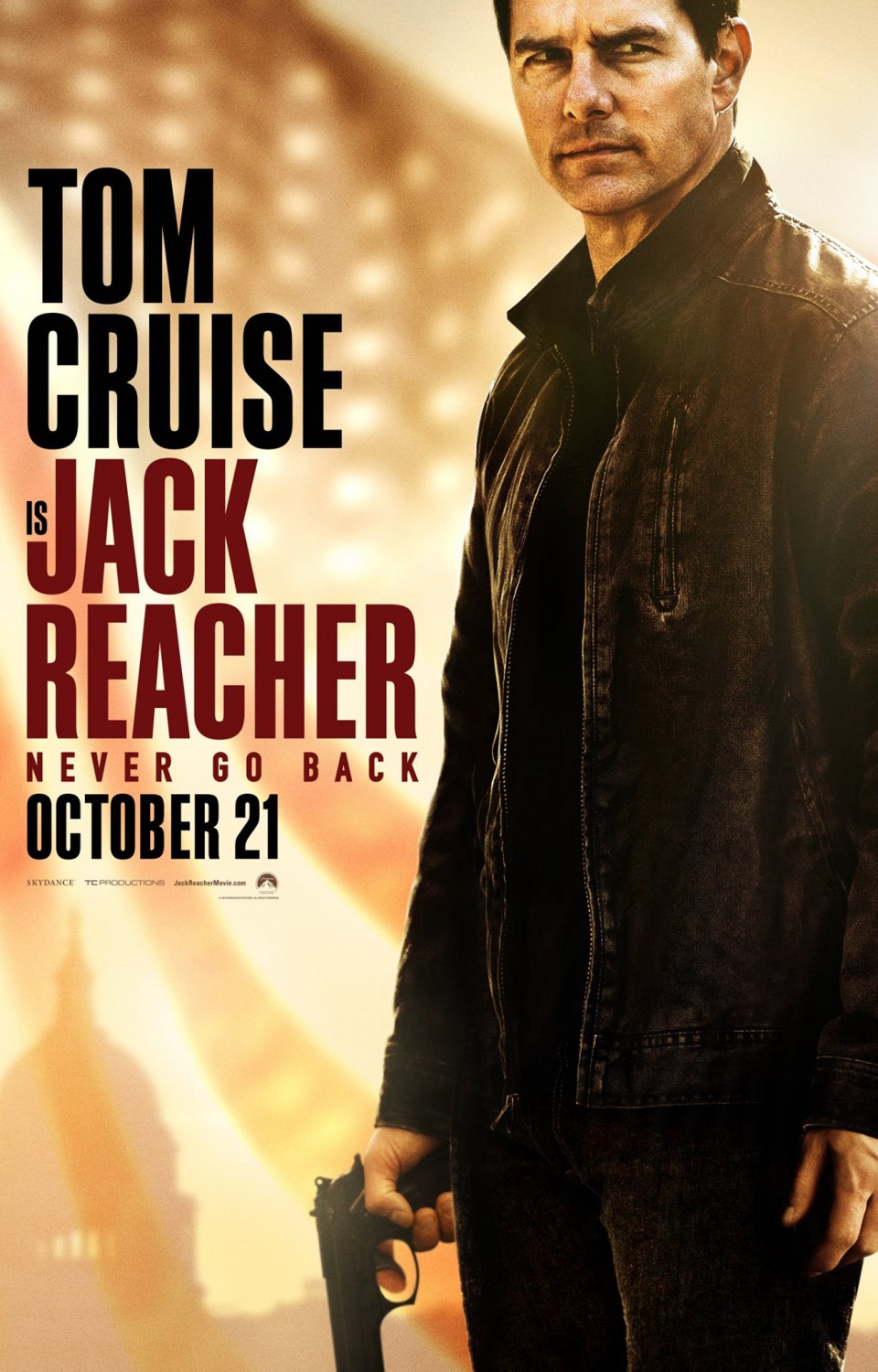 – The sequel to 2012’s Jack Reacher with Tom Cruise still playing the character vastly different than what he is supposed to look like in the books. Army Major Susan Turner has helped Jack Reacher in the past and has been framed for treason. Jack, hoping to prove her innocence, discovers a government conspiracy involving killing soldiers and that he may even have a child he didn’t even know about. 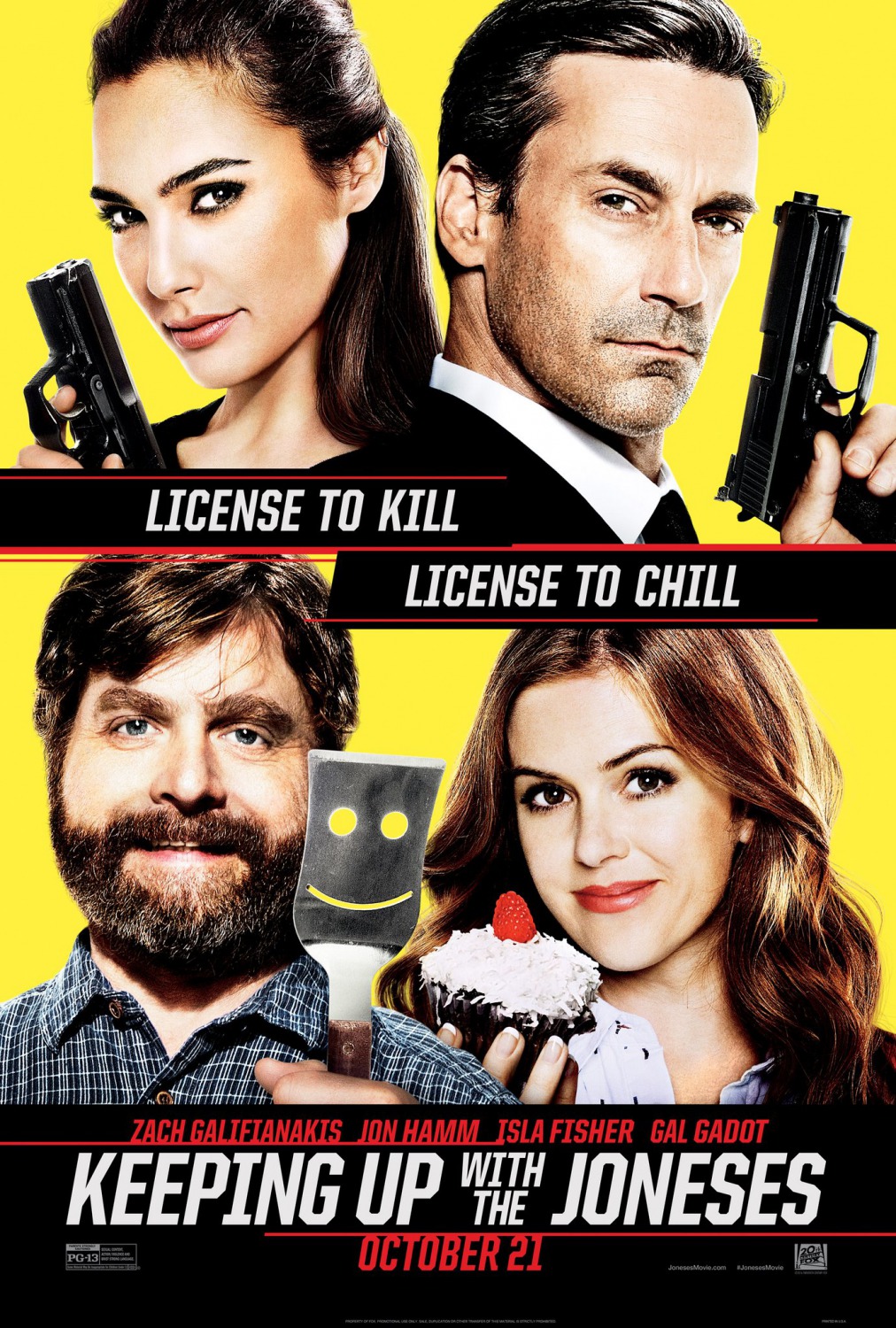 Keeping Up with the Joneses

– An average suburban couple gets intimidated when the seemingly perfect couple, The Joneses, move in next door. They soon discover that their new neighbors are actually spies and get entangled in a dangerous plot that they must go along with if they all will escape with their lives. 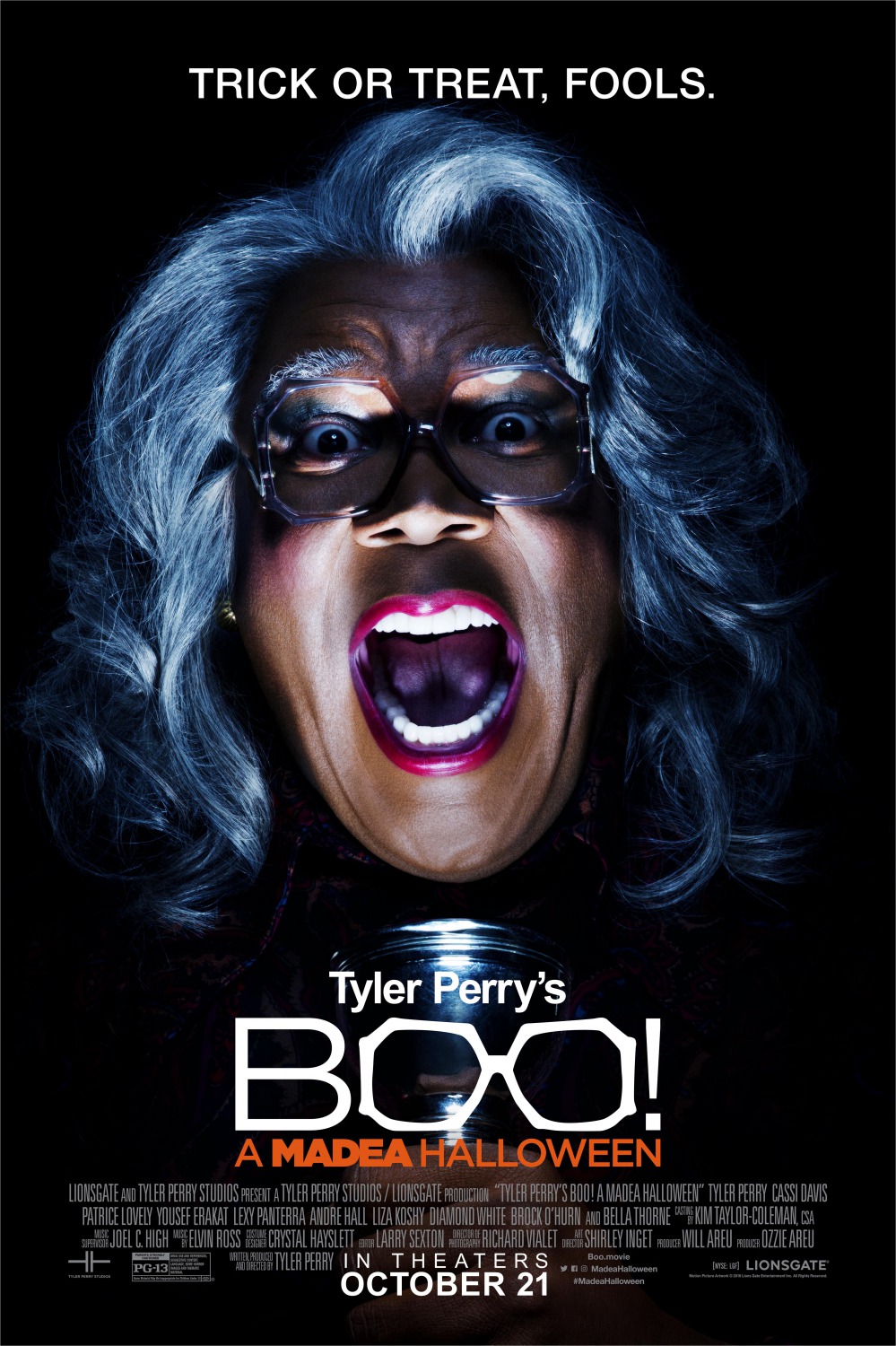 – The 8th Madea movie and only the second one not to be originally based on a play. While the trailer made it seem different than it was and a funny ad campaign, basically Madea gets involved in a Halloween frat party and people try to play pranks on her in revenge of getting a party cancelled. 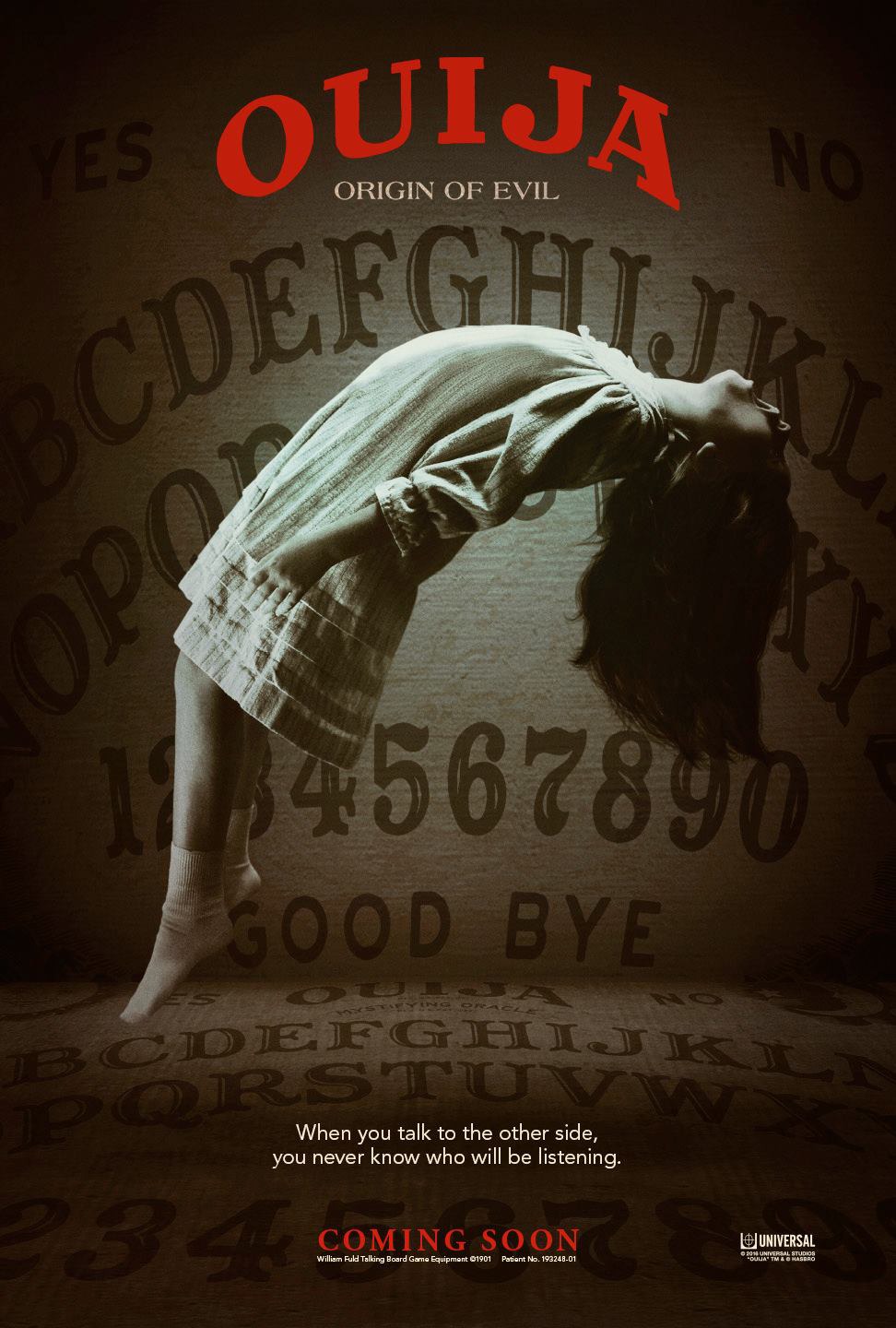 – The prequel to the 2014 Ouija movie, though I’m not sure how much it is really related other than using the Ouija board. In this movie, set in 1967 Los Angles, a widowed mother and her two daughters run a scam seance business. Trying to take things up a notch to attract more business, the youngest daughter ends up being possessed by an evil spirit and torments the family.