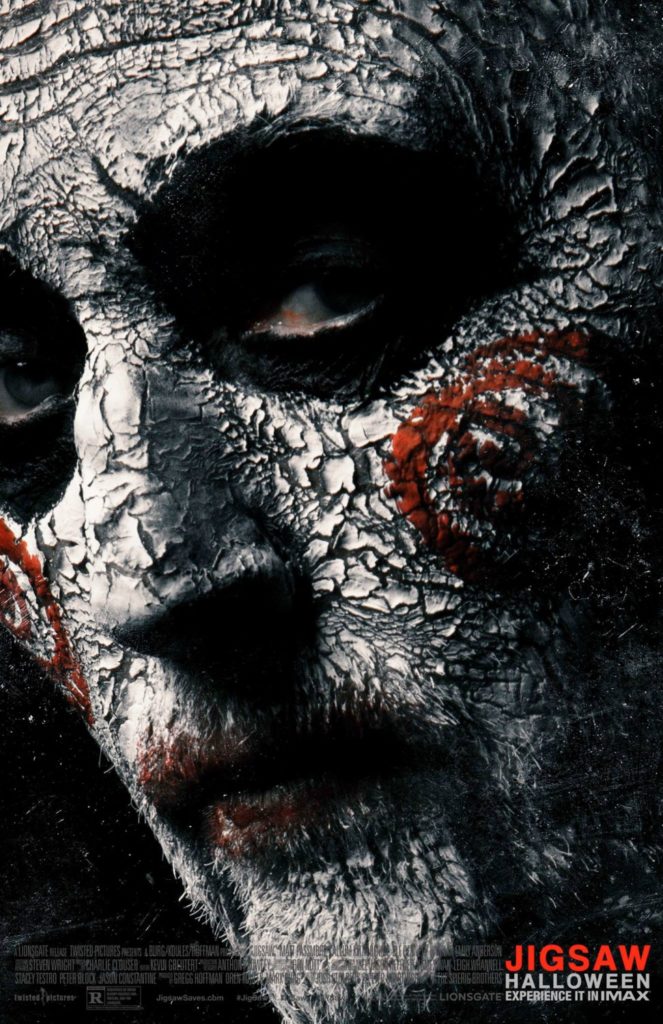 – Jigsaw is the 8th film in the Saw franchise that we all thought was over with 2010’s Saw 3D, but apparently someone wanted to bring it back. Jigsaw was originally titled Saw: Legacy up until June 2017 but was then renamed to Jigsaw. 10 years after the death of John Kramer (aka Jigsaw) a series of bodies murdered in the his manner have the police wondering if he’s back from the dead or if they have a copycat while a new group of people are slowly being killed for their supposed misdeeds.

– A film by George Clooney about the all-white neighborhood of Suburbicon that has it’s relative peace disturbed by an African-American family move in. While racial tensions flare, the real issues lie under the surface. The Lodge family is dealing with the results of home invasion gone wrong actually being a cover up for insurance fraud that then spirals out of control as the body count starts to rise. 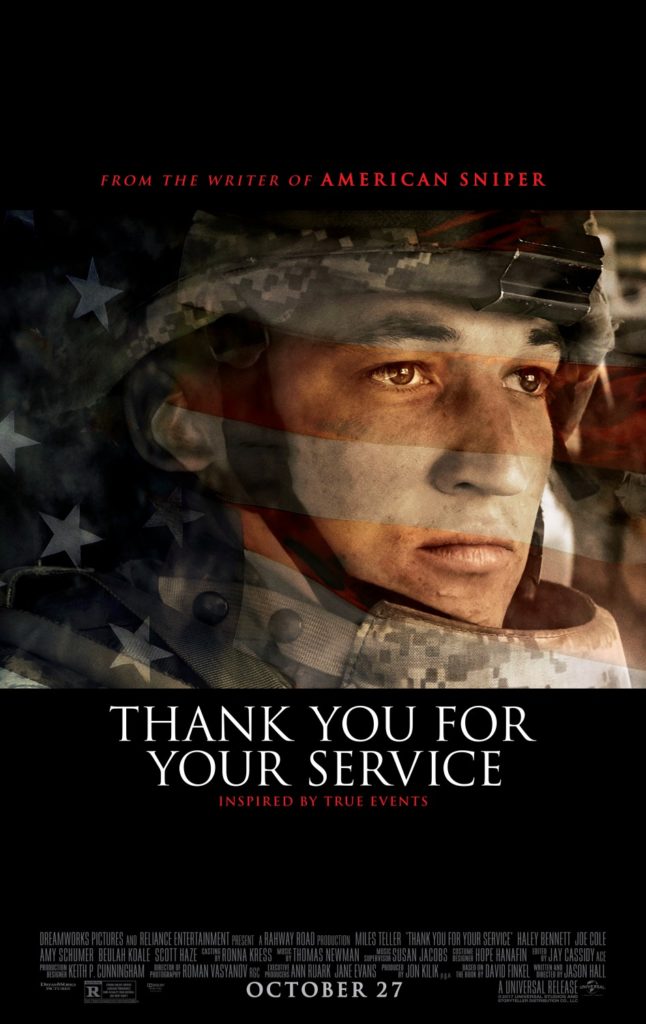 Thank You for Your Service

– Thank You for Your Service is based on a 2013 nonfiction book of the same name. The film depicts Iraq war veterans from Kansas returning home and dealing with PTSD, traumatic brain injuries, loss, suicide, and drug use as they try to cope after their time in war.