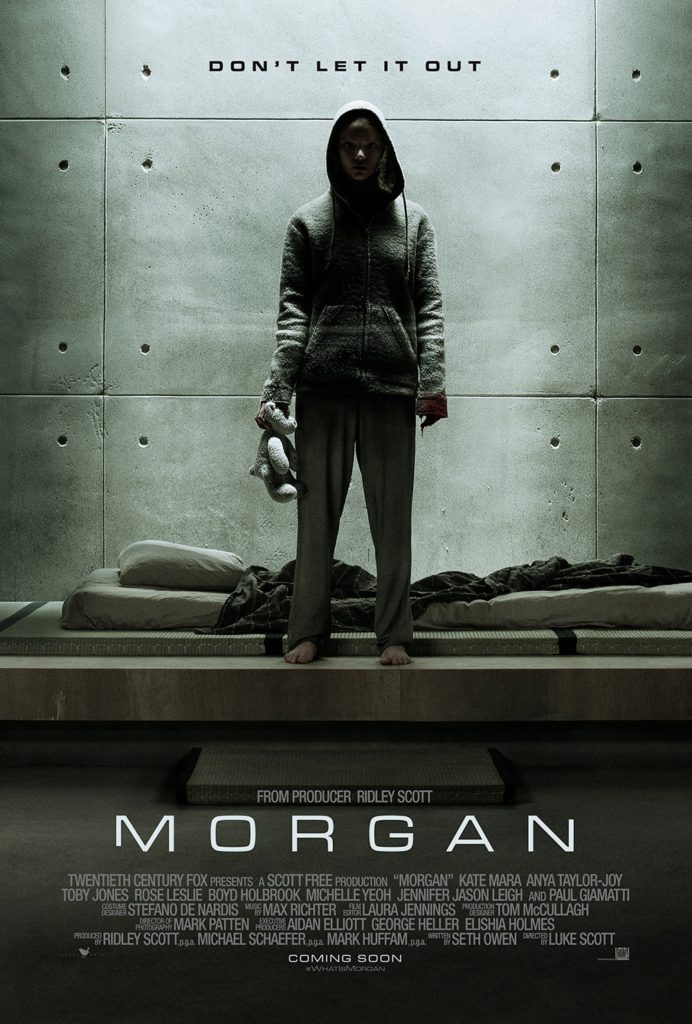 – A corporate troubleshooter is sent to a top-secret facility after a genetically engineered child named Morgan with an enhanced growth rate and intelligence attacks one of her handlers during temper tantrum. The job of the troubleshooter is to decide the risks if she is kept alive or if she could be killed, but before a determination could be made, Morgan breaks free from her captivity and displaying even super human powers that sends the staff of the facility on the run. 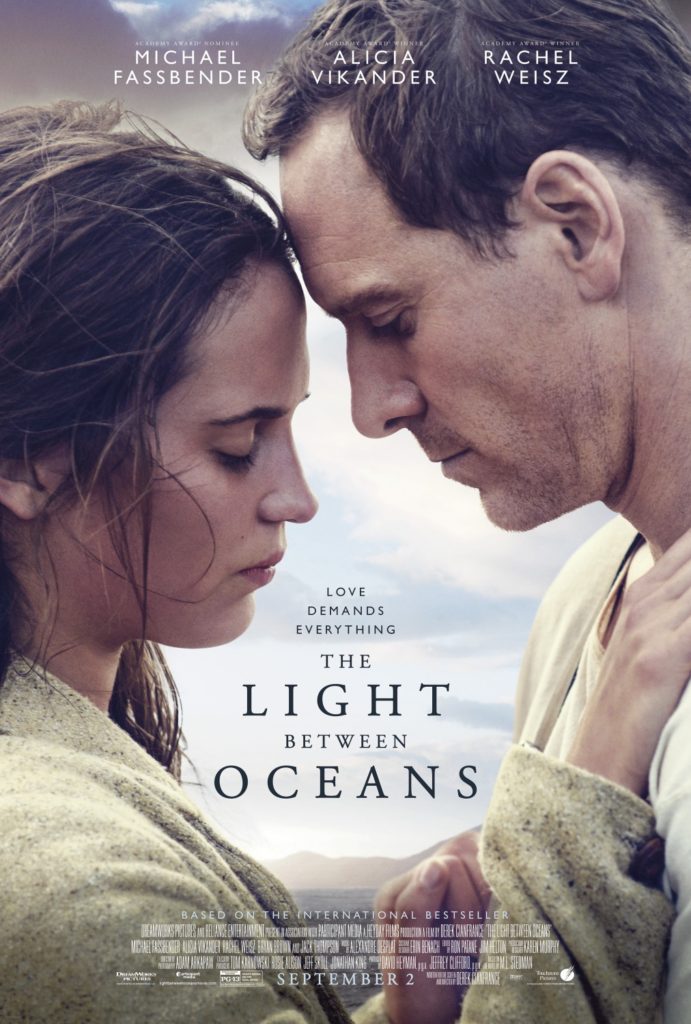 The Light Between Oceans

– The Light Between Oceans is based on the novel of the same name, about a married lighthouse keeper and the daughter of a school headmaster that discover a baby in a lifeboat. Since they can’t have children, they decide to adopt the child instead of reporting the missing child and then several years later discover who the real mother is and wrestle on if they should keep the child or give it back to its rightful mother.

*Note: There is the release of Kevin Smith’s Yoga Hosers this week, but I’ve not been able to verify if it’s a wide release or not. It’s supposed to be a spin-off of his horror movie Tusk.