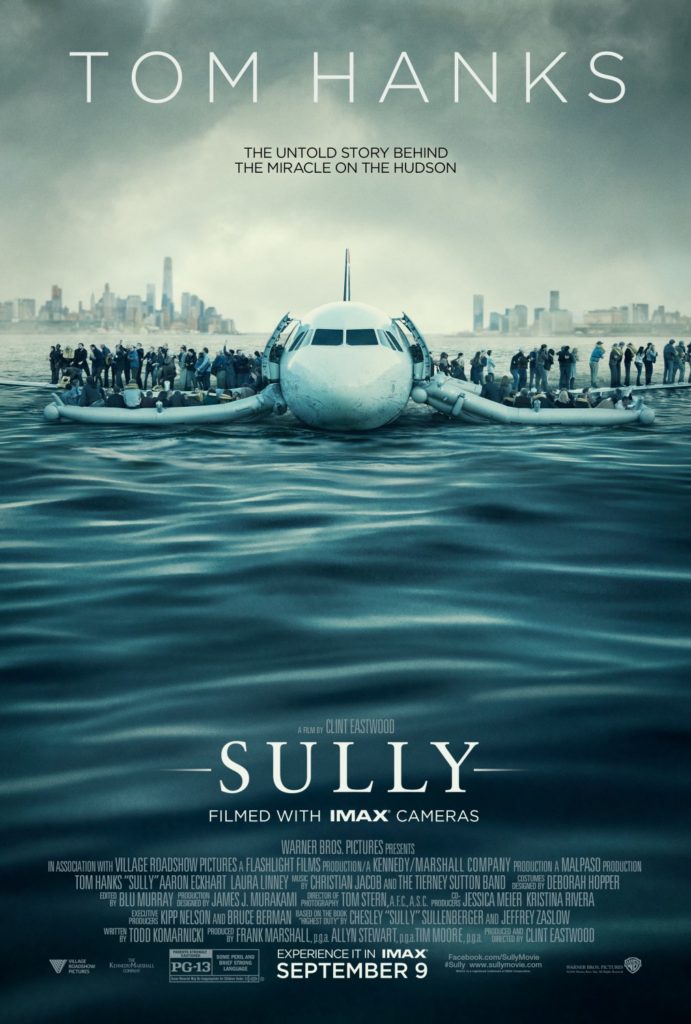 – Sully is the latest movie directed by Clint Eastwood and star Tom Hanks. It follows the story of Captain Chelsey “Sully” Sullenberger and the “Miracle on the Hudson” US Airways flight that crashed into the Hudson River in January 2009. The plane was forced to make an emergency landing after multiple birds were caught in the engines and caused them to fail, however all 155 passengers and crew were able to evacuate the airplane safely. Even though Sully was hailed as a national hero, the investigation into the crash and his actions threatened to destroy his reputation. That being said, because this was based on a true story and they needed a bad guy when there wasn’t one, the film has been criticized for making the NTSB out to be the villains when they protest that was never the case. 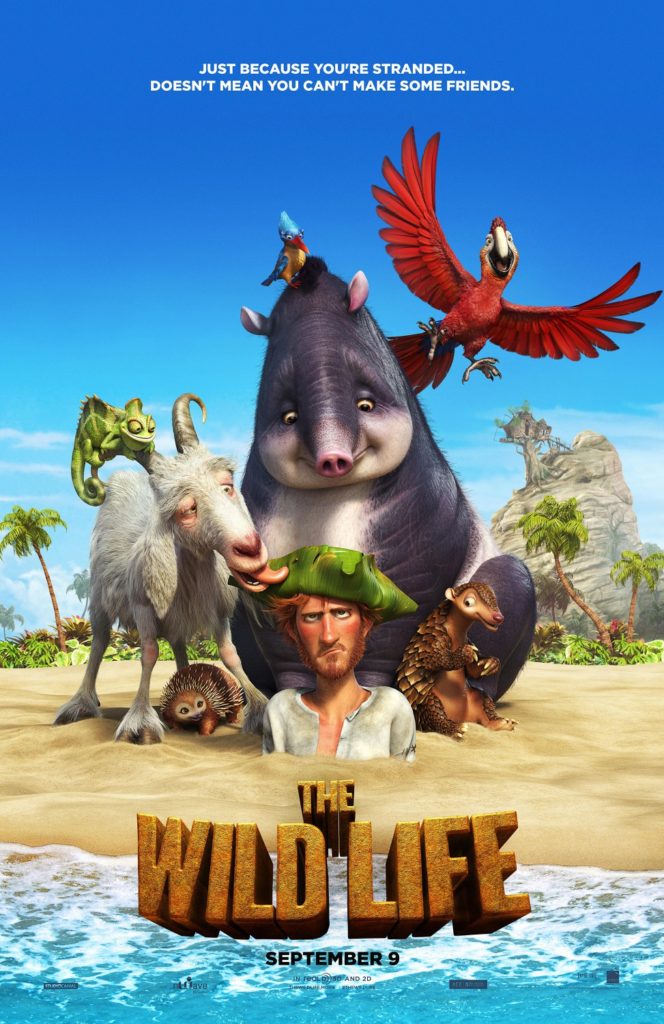 – The Wild Life aka Robinson Crusoe (because apparently the United States doesn’t know its literature.) though apparently the real story doesn’t matter since this version focuses on the wild animals stuck on the island (that shouldn’t support as many animals as it does) have to deal with the shipwrecked Robinson Crusoe. Once they start to get along, their peace is shattered once pirates find the island. With them are two cats that want to try to take over the island from the animals. However, The Wild Life does feature the voices of former guests Yuri Lowenthal and Kyle Hebert since this was originally done in German. 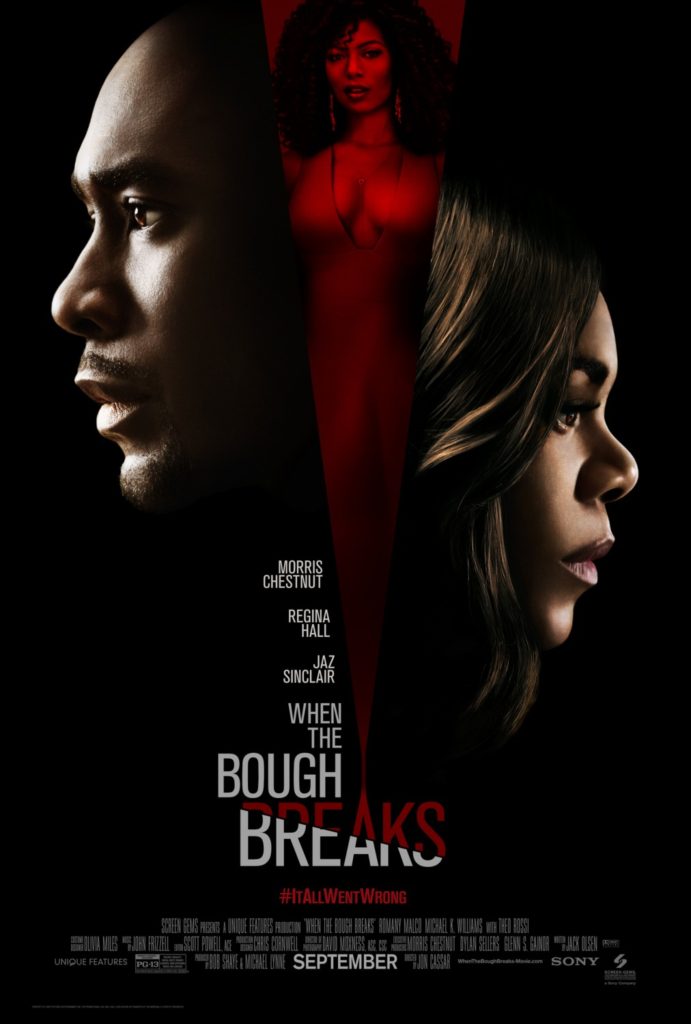 When the Bough Breaks

– A couple that’s had trouble conceiving and down to their last frozen embryo, turn to a surrogate mother to have their baby. However, it soon becomes clear that the surrogate has a dangerous fixation on John as well as a plan to take the baby she’s gestating and money. There is a second trailer for When the Bough Breaks but it tells you so little it’s hilarious. 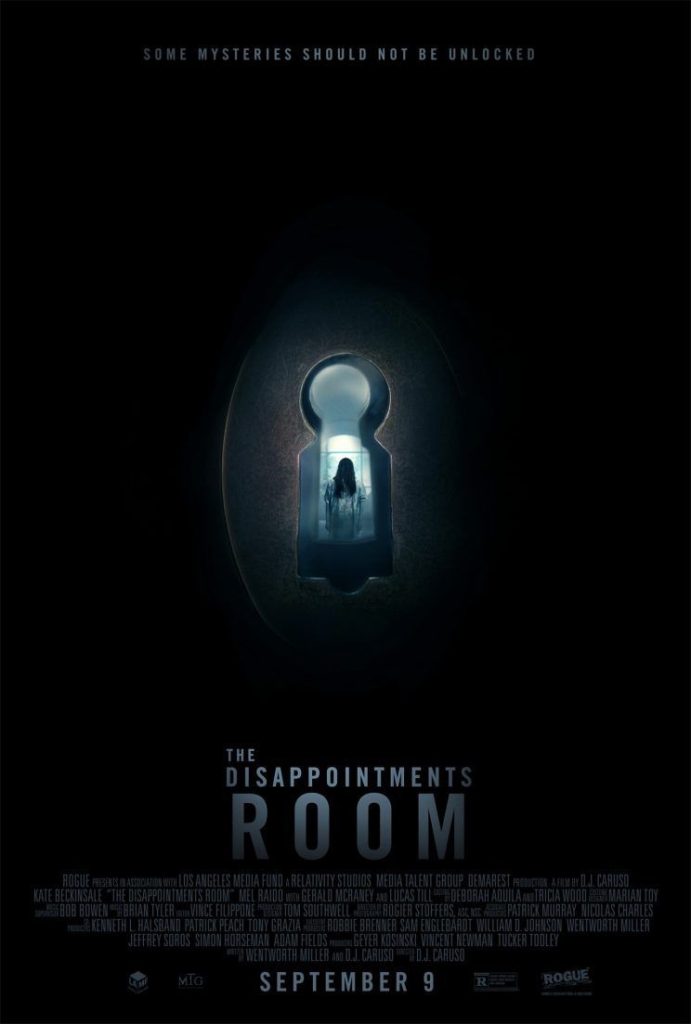 – The Disappointments Room tries to be a thing that it is not and any of the plot summaries out there, really don’t explain even what it tries to be. A married couple and their 5-year-old son move to a new house in the country after the death of their daughter. Once settled into their new house, Dana discovers a secret room not on the plans and seeks a way inside. Once she finds the key that lets her inside, she finds the truth that the family had hidden their disabled daughter in the attic so they would not be shamed. More interesting than the movie is probably the release of The Disappointments Room. It was originally filmed in 2014. The distributor, Relativity Media, declared bankruptcy, throwing all of their films off schedule. They originally scheduled the movie for March 25, 2016. Relativity Media then pushed the movie back to November 18, 2016. Then only a few weeks before its final release it was moved to September 09, 2016.