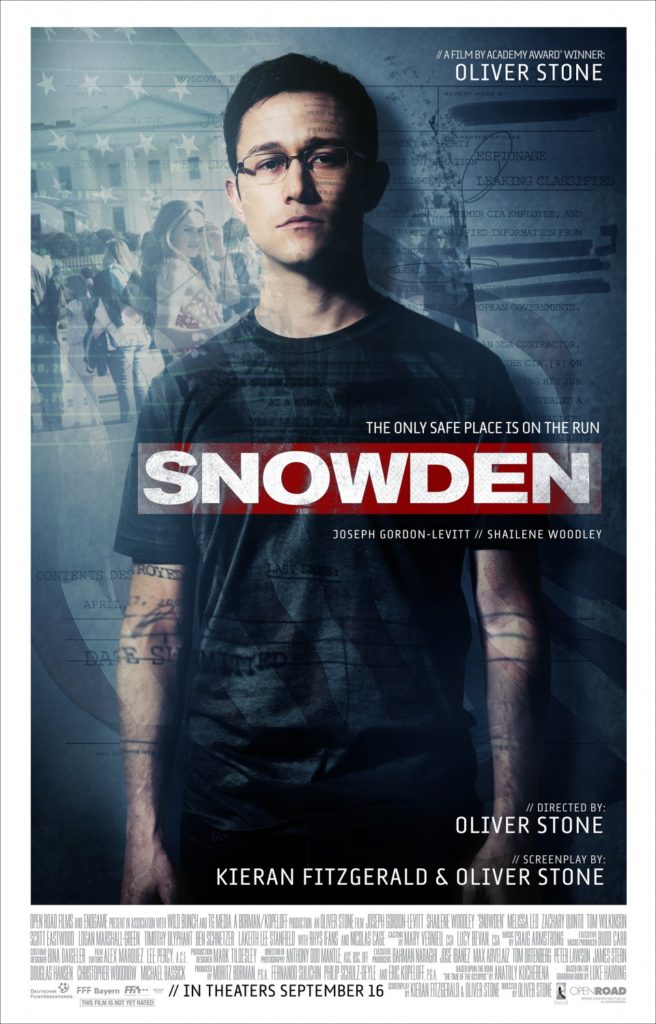 – A biopic about the life of Edward Snowden (based on real life events and a couple of biographies) and what makes the security contractor leave the NSA and become a whistleblower by leaking classified documents on the illegal (as in not public and unauthorized by the Congress) spying on American citizens dispute assurances by the NSA that it was only gathering intelligence against terrorist groups. Upon his release of the information, Edward Snowden becomes a wanted man and some praise him as a hero and some revile him as a traitor. 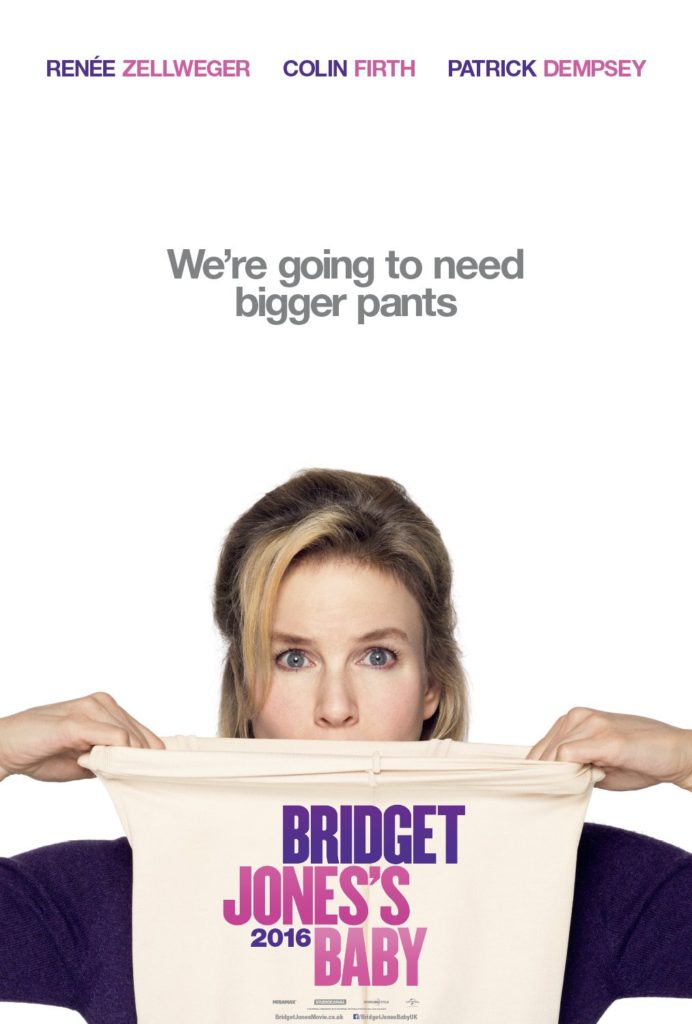 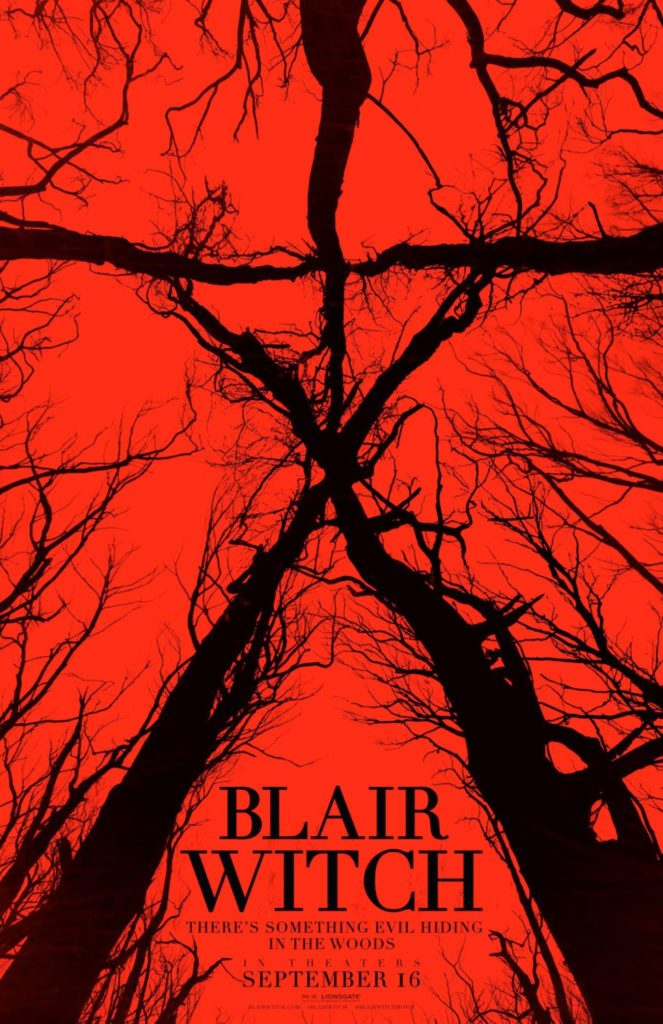 – Blair Witch is the sequel that I’m not sure that anyone really asked for. The original Blair Witch Project was released in 1999 and its sequel in 2000. To keep the production of the movie a secret (though you would think you’d want something to help kick up demand) the film was actually produced under the fake name of “The Woods.” In this direct sequel to the Blair Witch Project, with the brother of previous victim Heather, James, and his friends return to the woods where she went missing. They are joined by locals in search of Heather, but they soon discover that the legends are true and they should have stayed out of the woods. Which is what they find out in every horror movie.