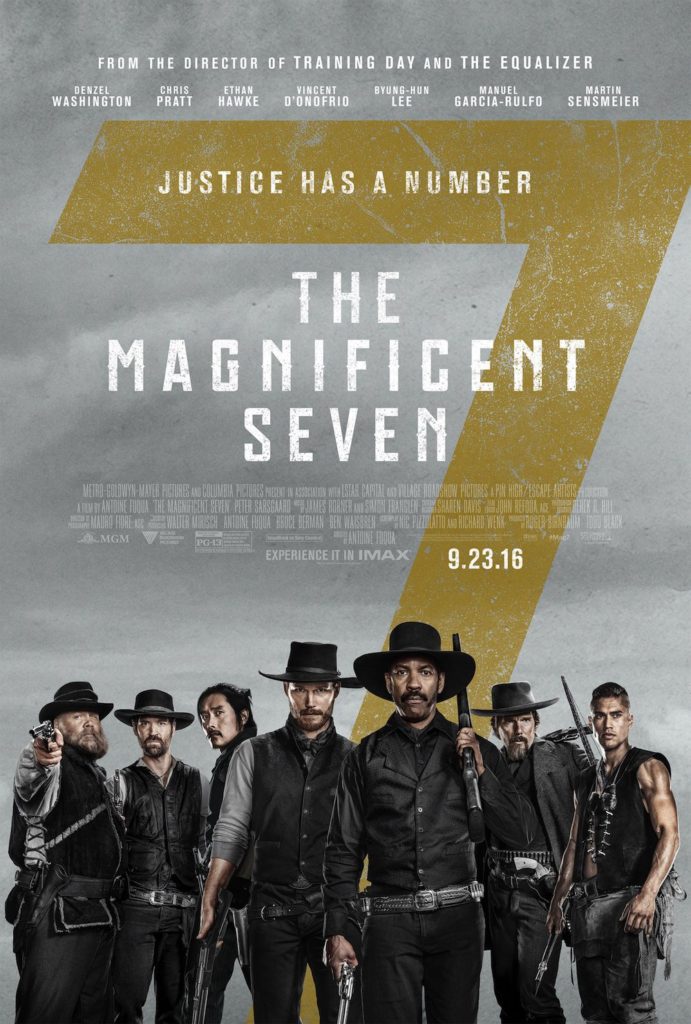 – The Magnificent Seven is a remake of the famous 1960 western about a group of 7 different gunslingers with very different personalities that are asked to defend a small town in the Old West from being taken over by a greedy industrialist and his hired henchman. If this sounds familiar more than just the old western version, that’s because that was based on the Japanese film, the Seven Samurai, as well as the anime Samurai 7. 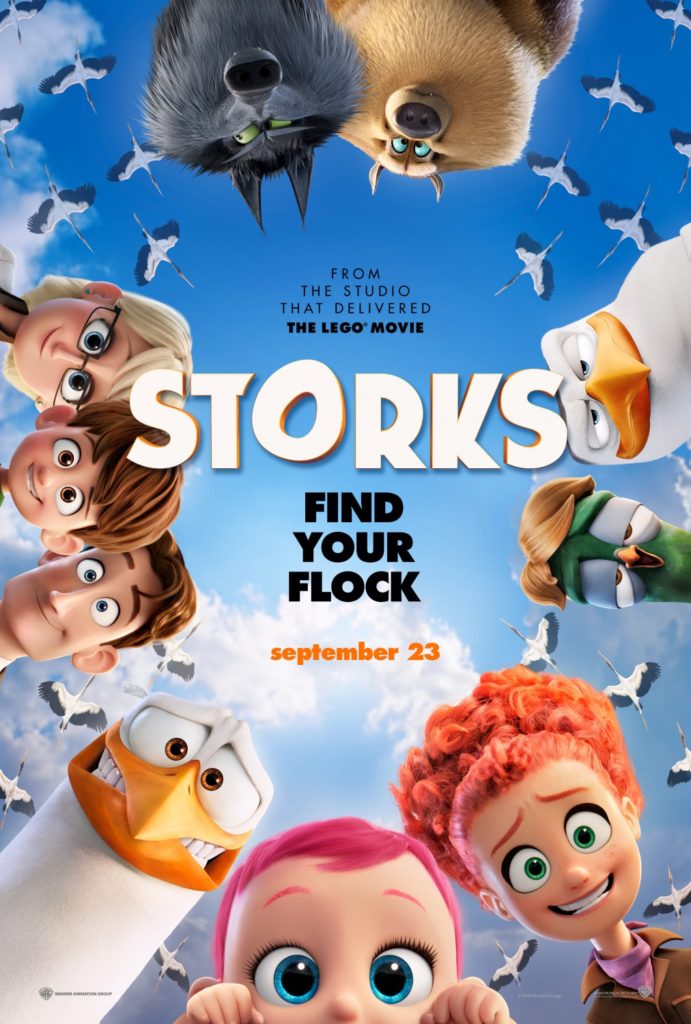 – Instead of Storks delivering babies across the world, they have decommissioned their baby making and delivering business to convert to Cornerstore – a postal delivery service for the entire world. When an unauthorized baby is made, the top stork and a teenager named Tulip must make a baby delivery before their boss finds out.