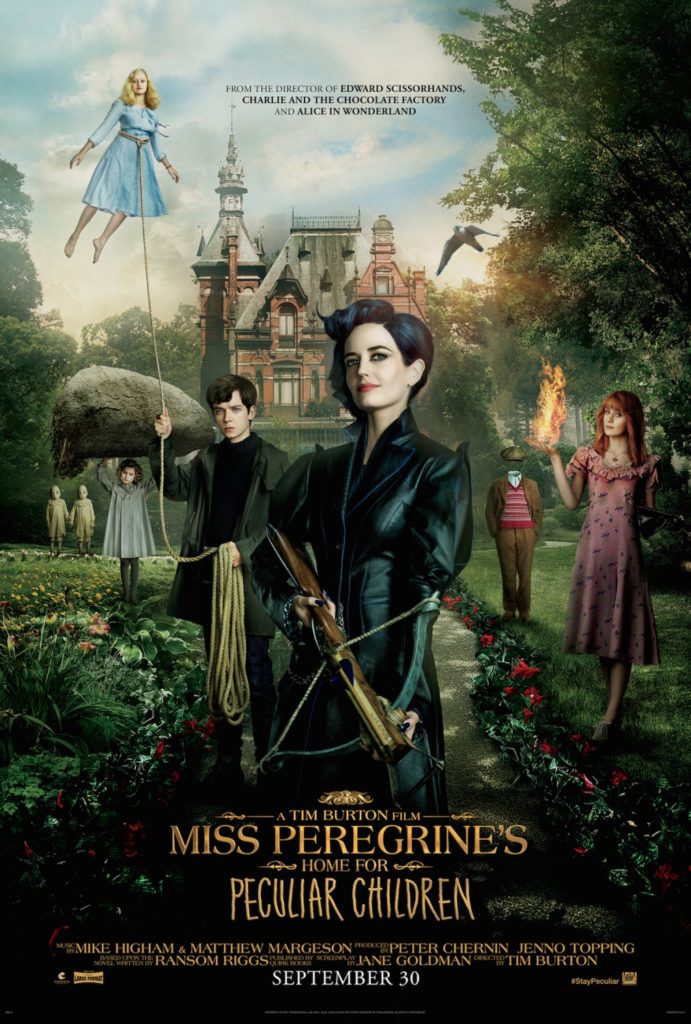 – Miss Peregrine’s Home for Peculiar Children is the newest film by Tim Burton and is based on the book of the same name though much of the story has been changed for the film. Growing up, Jake was always told of strange stories by his grandfather about “Miss Peregrine’s Home for Peculiar Children” and the strange children that were raised there before his grandfather left to join WWII. However, once his grandfather is killed by a mysterious creature, Jake travels to where the orphanage was located in the United Kingdom. He discovers that the home full of strange children still exists in a time loop and that he has a peculiarity of his own. When the orphanage is attacked by monsters seeking to devour the eyes of the children, it’s up to Jake to protect the peculiar children at all costs. 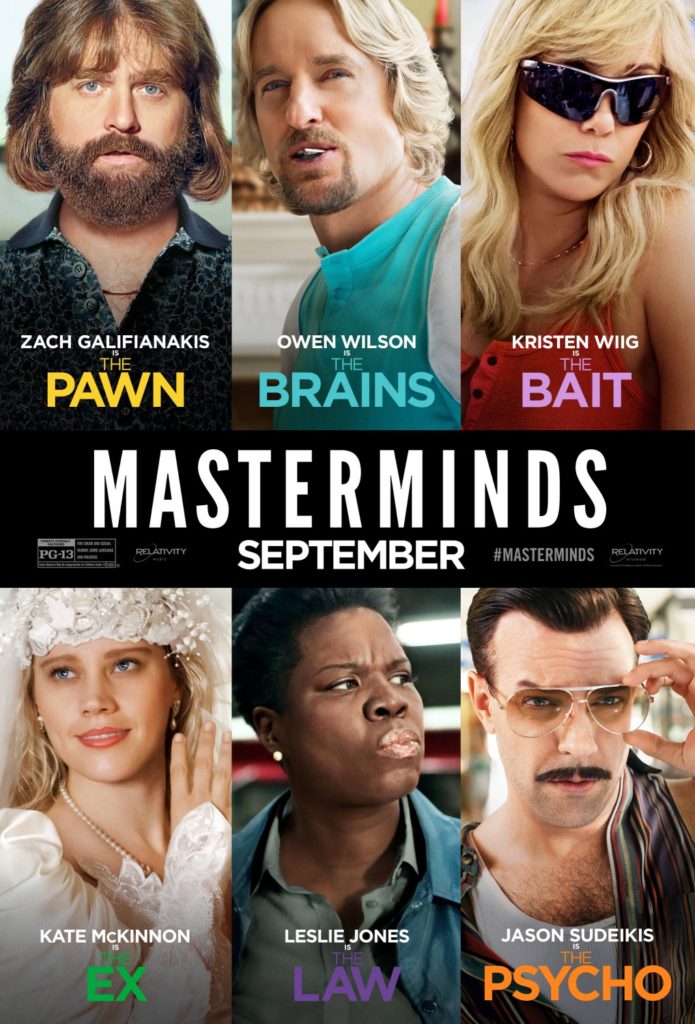 – Though you wouldn’t know it from the trailers, Masterminds is actually based on a real story of The Loomis Fargo robbery in 1997 where 17 million dollars were stolen from an armored car company office. David Ghantt works as a driver for the Loomis Fargo company, though is bored of the work. When his crush invites him into a plan to rob the Loomis Fargo company with a gang of other thieves, he agrees. However, he soon is double-crossed and desperately tries to escape the authorities looking out for him as well as those that betrayed him. 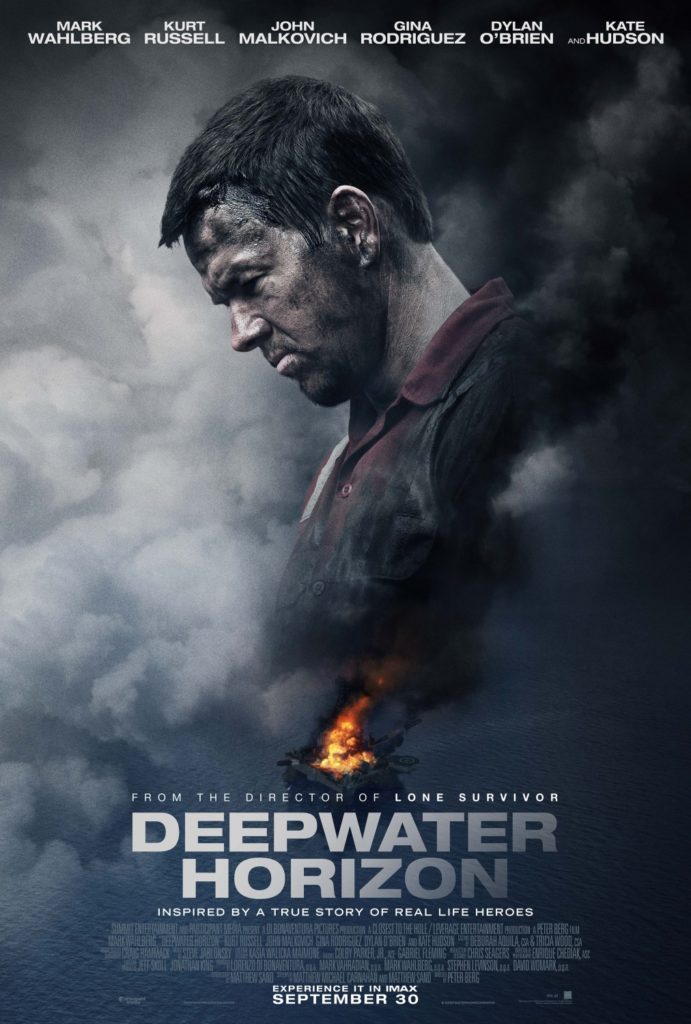 – A movie based on the destruction of the Deepwater Horizon drilling rig in the Gulf of Mexico and the worst oil spill in American history. In this movie, the chief electronics technician Mike Williams (played by Mark Wahlberg) and his surviving crew members fight to survive and be rescued while the rig is exploding and they are waiting to be saved from the mainland.