I mentioned the movies I’m looking forward to in my 2012 overview post here.

Now I’d like babble about some other media-type things that will be coming out this year. 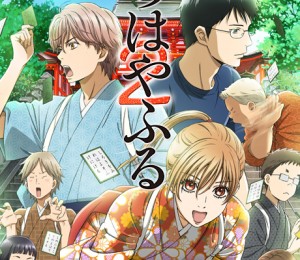 In the anime department, the second season of Chihayafuru just started! First season is a lovely and sweet shojo coming of age drama about the Japanese card game Karata. I started watching it because Mamo was in it (duh) and the animation looked pretty. Ended up watching it through to the end cause I found I enjoyed it. Chihaya is a beautiful, yet incredibly dense, yet sweet and determined girl. Mamo plays Taichi, who is probably the most real-to-life character he’s ever played. I want the love triangle to break. But it probably won’t. Not just because it’s that kind of show, but because Chihaya is THAT dense.  Anyway, it’s a really sweet and endearing anime. 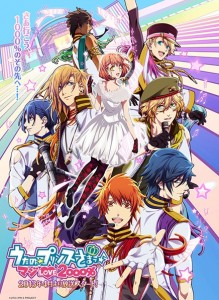 Once again, Mamo forces me to watch anime. Unfortunately, I don’t care for his character in this series. Well, the first season anyway. I wanted another Gravitation from Uta no Prince-Sama Maji 1000% Love, but I did not. It was full of some incredibly silly/ridiculous moments, but I stuck with it since it was short, had amazing music and really pretty animation. If you’re watching this show for plot, don’t. It’s definitely a guilty pleasure of mine. We’ll see how 2000% goes in April! 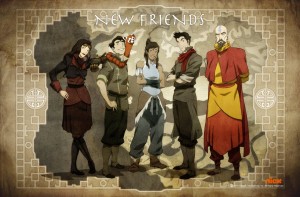 An official date has yet to be announced, I’ll bet Fall, but Legend of Korra gets another season titled, Book Two: Air. This excites me, as in Last Airbender, you didn’t see Aang learning the Airbending as he was already a master. Korra unlocks her ability at the very end. I’m hoping Book Two will be a less relationship-focuses series and be amazing and epic like Airbender. If not, at least I’ll get pretty animation and more Bolin in my life. 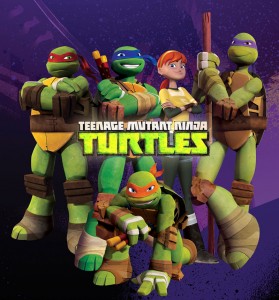 Premiered late September of 2012, the new TMNT has been on a half-season hiatus. I’m dying do know what happens next! As Melissa will tell you, this is the definitive Turtle Universe. When I first started watching it, I was a little afraid as 4 Kids take on the mutants wasn’t my favorite thing. But this iteration is seriously the best thing. I’ve looked forward to it every week. The humor and heart in this series is so brilliant. A second season has been ordered and should be premiering not too long after the first has its 26 episode run. 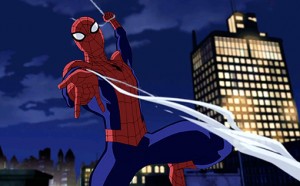 Ultimate Spider-Man returns to Disney XD on January 21st with an hour premier! This has been one of those series I didn’t know I loved or would miss until it was gone and I was waiting for more. You can see my review of season one, here.

In addition to the above, I’d like to get caught up on Arrow (which is fantastic), and Doctor Who (so then I can do a review and complain about how much I hate Rose). [K], as well as a long list of other animes that are several years old that I’ve yet to watch.

Last year gave me new Anberlin, Shiny Toy Guns, and Keane albums. This Spring, my favorite band will be coming out with a new album.

Looking forward to it, boys! Maybe I’ll wait until this album to have a giant Goo Goo Dolls appreciation post. Hmm.