Here are my 2016 expectations/things I’m looking forward to seeing. 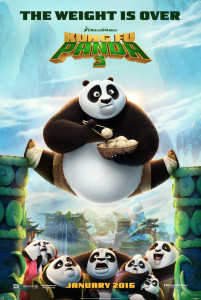 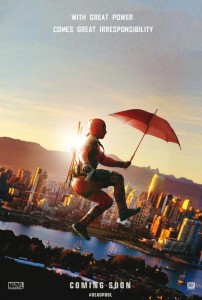 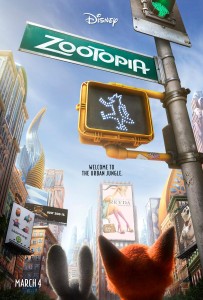 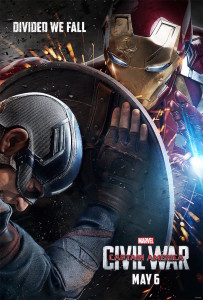 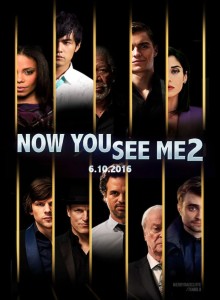 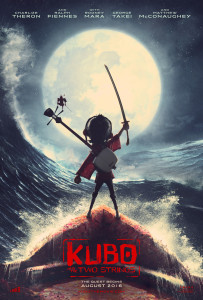 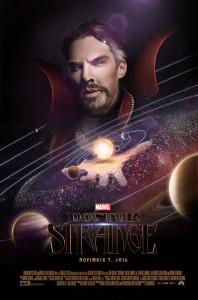 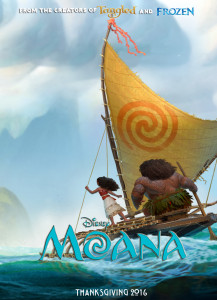 Obviously I/we will see more than this, but these are the ones I have high hopes for. Also on my list of casual interest are: Jon Favreau’s Jungle Book, Disney’s BFG and Finding Dori. Ghostbusters reboot. The Secret Life of Pets. Less interest for Through the Looking Glass. Don’t want to see it, but probably will: Batman V Superman: Dawn of Justice, Teenage Mutant Ninja Turtles: Out of the Shadows, Independence Day: Resurgence. I’m sure there are some I’m forgetting/a date hasn’t been finalized, but here is my list for now. Looks to be a very promising year.

As for Television this year, Agent Carter starts back up on the 19th! Galavant started this last Sunday, but sadly both are mini series and only serve as a reprieve between things. I’m curious to how this season of Agents of S.H.I.E.L.D. will turn out. Look forward to my review of that when it completes! NBC is getting that superhero comedy ala The Office, called Powerless and just looks like it wants to be I Can’t Believe it’s Not the Justice League. Legends of Tomorrow also looks promising, mostly because the DC television series like to cross over and it’s a lot of fun. Daredevil will be receiving a second season as well. Lion Guard will also be having its ACTUAL series.

On the anime front, by order of airing, we’ve got: The Prince of Stride (already started and it’s weird and parkour), Durarara, Ajin, Sekkou Boys, second installment of Digimon Tri, Bungou Stray Dogs, Yugioh movie: Dark Side of Dimensions. After the Spring season, nothing is concrete, but The Seven Deadly Sins, Food Wars, and Heroic Legend of Arslan should all be getting second seasons.

Music wise, I’m aware that Goo Goo Dolls are working on their next album 🙂

What all are YOU looking forward to?