Oh A-Kon. It was my first convention back in 2004 at the peak of Fullmetal Alchemist and there were Eds and Sins everywhere. I couldn’t tell the difference between good cosplay or bad cosplay. What was a good price for merchandise. There was so much to see and do, my brain kind of overloaded. It was my first time interacting with any type of celebrity as well.

A-kon was, and still is, the largest convention I’ve attended and it’s always weird when I go to others because they feel so small.

I returned this weekend to A-Kon and it is now in a new location, and honestly it felt like a new convention all-together. The Hilton Anatole is a larger and spread hotel/convention space and does well in accommodating the attendees numbers. I never felt too crowded considering how large this convention usually is. There were so many rooms and nooks and chairs, outside patios and tables and lawns that I was never too compacted. even the Dealers Room and Artist Alley were spacious. It wasn’t until we would try to get into a room for  panel that I’d realize, “Oh, I guess there are a lot of people here!”

Speaking of panel room lines, this is one area I think the convention could improve on. The staff seemed to know the occupancy limit of the room, but didn’t feel the need to turn anyone away until seating for the panel had started. Personally I think the line should be counted and then capped long before letting people in so those people that just waited an hour in line could have had a chance to get into another panel. Yes, it’s true that some people could leave a line or leave halfway through the panel, but I think this would help immensely.

Another issue with panels I found that the ones I wanted to go to overlapped with others. While this is going to  happen no matter what, I thought there was a lot of planning when it came to the guest panels. I’m one of the attendees that wants to go to the voice over and industry panels and when they overlap and I have to choose or leave one early to go to the other one.

There were issues with things starting on time as well. Kind of weird as panels events all seemed to end on time.

My review of A-Kon as a whole isn’t very solid. I didn’t get there until Friday after work and by then most things were over or full. Saturday was spent doing interviews and Sunday the guest Brunch Meet and Greet took up a lot of time. My evaluation of panels that were not voiceover or 18+ chaos related is non-existent. I loved what we were able to attend, however.

My cosplay photos are also lacking. In going from room to room for interviews and whatnot I just didn’t have time to walk around as much as I usually do. There’s still some, don’t you worry.

As a note, I’d like to bring up several personal sources saying that A-Kon had become a bad con. Some press friends have said they’ve refused to return as guests because of how they were treated and the behaviors of attendees were offensive, immature and unruly. We even spoke with a guest that says she never really liked being a guest, and even when she came for fun just to hang out because she’s local never really enjoyed it. Yet this year was better she says. Which was comforting to hear as Zach and I didn’t have a horrible experience (getting our press approved was a little odd as we received no confirmation until Zach went to pick them up). There were some issues like above, but nothing that completely ruined our experience and dissuade us from attending in the future.

This entry will be edited with the podcast episodes of the interviews with our guests: Kristen Maguire, Martin “Little Kuriboh” Billany, Michael Sinterniklaas, Taliesin Jaffe, Kyle Hebert and J. Michael Tatum and our unofficial Marianne Miller. Stay tuned, because these interviews are fantastic! And so was the room of which the interviews happened. 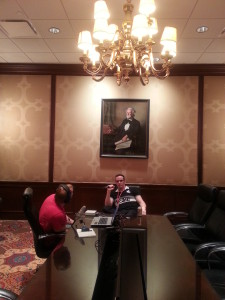 A-Kon celebrated its 25th year this year and I think that’s really amazing. Anime has obviously been around a lot longer than that, but for a gathering of anime to be in the states and to have grown so much in that time is magnificent. I’m grateful to have been apart of its celebration. 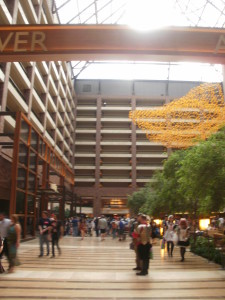 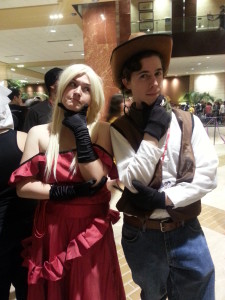 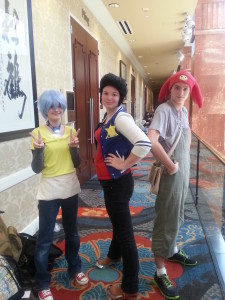 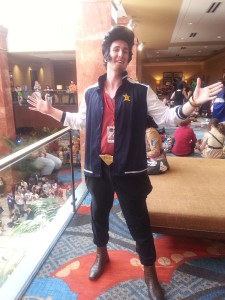 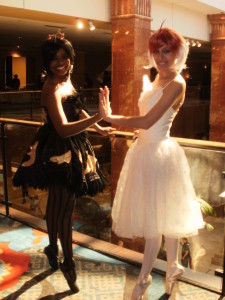 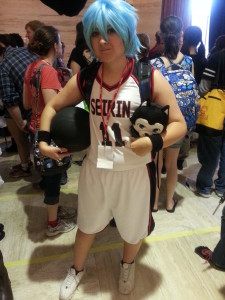 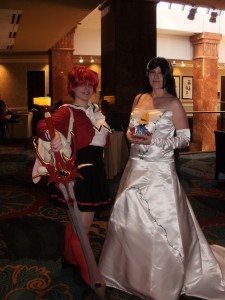 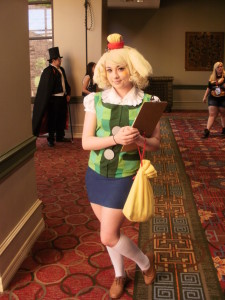 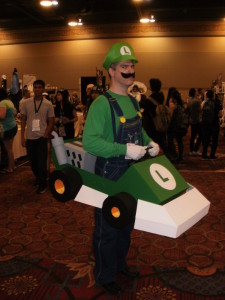 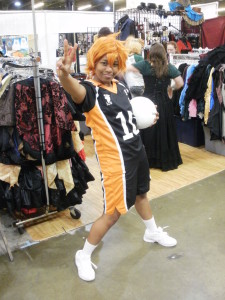 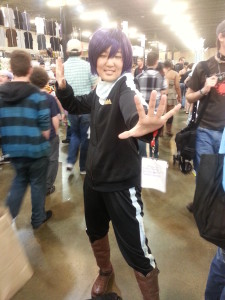 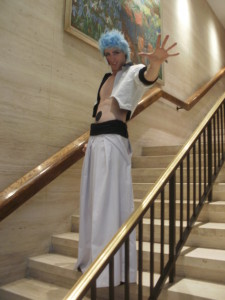