It’s an odd feeling coming back to a Texas con and now living in Texas. Anime Fest 2007 was my last Texas convention I flew out for before all sorts of bills came my way.

In 2007 it was held at the Hyatt Regency. This year it was held at the Sheraton in downtown Dallas where I attended my first convention in 2005, A-Kon. So not only was it weird to be a Texas resident returning to a convention, it was at a same location for a different event. I was hit with nostalgia like whoah – getting caught in the service elevator with Vic Mignogna and a bunch of my friends, playing Apples to Apples, staying up until stupid a.m., etc.

The venue space worked well for the attendance size. It’s always baffled me how more people don’t come to Anime Fest… I guess because it’s Labor Day weekend, people want to venture out to the ten other conventions that are happening. And I guess artist alley staying open until whatever is a thing I wasn’t aware of. A cool thing, since people like to linger at conventions until late and when the room doesn’t have to clear, it was nice. The open tables on the second floor was also great for late night hang outs. Multiple decently sized viewing rooms were quite handy. For what panels we attended, the seating wasn’t a problem, except for the AMVs, in which we were turned away. We went to almost all voice actor related panels, attended opening ceremonies/cosplay masquerade, the premier of RE: Cyborg 009, GOH panel, and because I’m dumb I went to the Uta no Prince Sama Q & A aka people cosplaying and RPing the characters.

Only problems I can think of at the top of my head were panels changing without notice and not starting on time. And registration staff members being very ill-informed.

Guest and Press relations treated us very well and we were very pleased and impressed, as well as surprised. Banzai loves us, but getting to be front row and have specific assigned times to interview the guests? Awesome! (We love you, Candace!)

Speaking of guests, we have an awesome lineup for our Podcast Special! We have Greg Ayres, Stephanie Young, Terri Doty, and the Sailor Moon crew: Linda Ballntyne, Susan Roman, and John Stockton! And for the first time ever, we have interviews with the Japanese guests of honor, Kenji Kamiyama and Tomohiko Ishii . As well as the con founders. Thanks to Lost Shinta for filling in for some of these interviews!

It was great running in to Amanda Rush, who was a guest at Banzai last year for ani.me and is now also working with CrunchyRoll! Miss that girl.

In conclusion, Anime Fest 2013 was a great deal of fun. Pretty chill and exciting, and I got to hang out with some of my friends. Conventions are always fun things to attend, and I will always go when I can. Living in Texas, there will be plenty of opportunities to go to more! Anime Fest will be one of those yearly stops, I’m certain.

Here are some photos from the con. Mostly cosplay of things I recognize/make me happy. Some decent craftsmanship. Lots of Attack on Titan people running around. 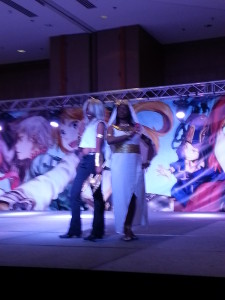 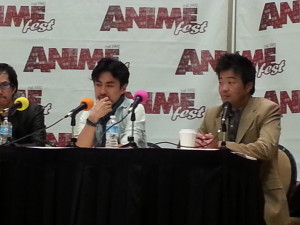 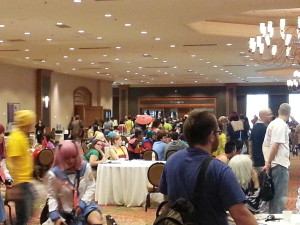 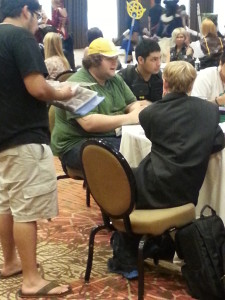 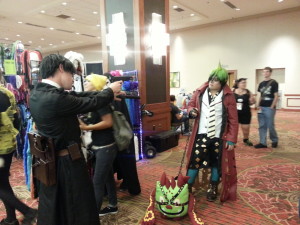 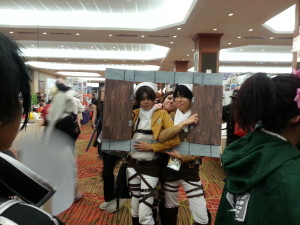 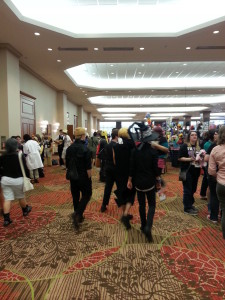 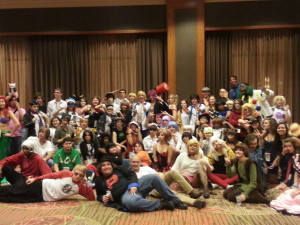 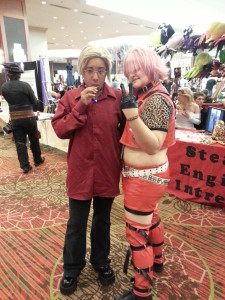 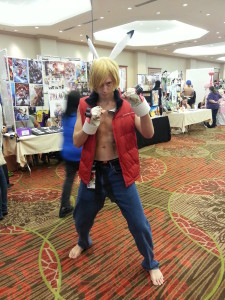 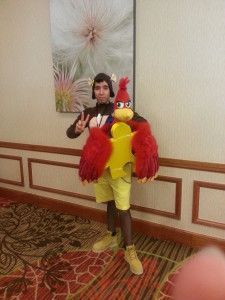 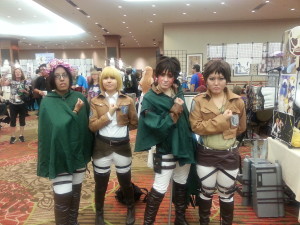 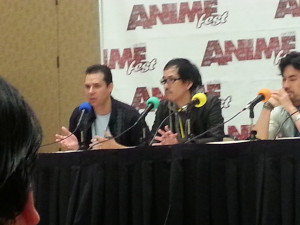