Zach and I are still figuring out conventions in the area and we almost missed out on Anime North Texas. We knew we inquired late about press passes, and were prepared to pay for our badges when we arrived for the second day of the con, and we were so graciously let in. IF we promoted them. Not like I wouldn’t have, anyway 😉

However, for the first time we attempted live blogging. Please check out our Twitter and Facebook page for the backlog!

Day Two was jam-packed with guest panels (which is always good for Saturdays when most people can attend). We arrived at the tail end of Mike McFarland’s solo Q&A and then waited for the combined Voice Actor/Actress panel, which included Mike, Caitlin Glass, Scott Freeman, Jerry Jewell, Kristin McGuire and Laura Woodhall. The panel was informative for up and coming voice actors and entertaining for anime fans alike. 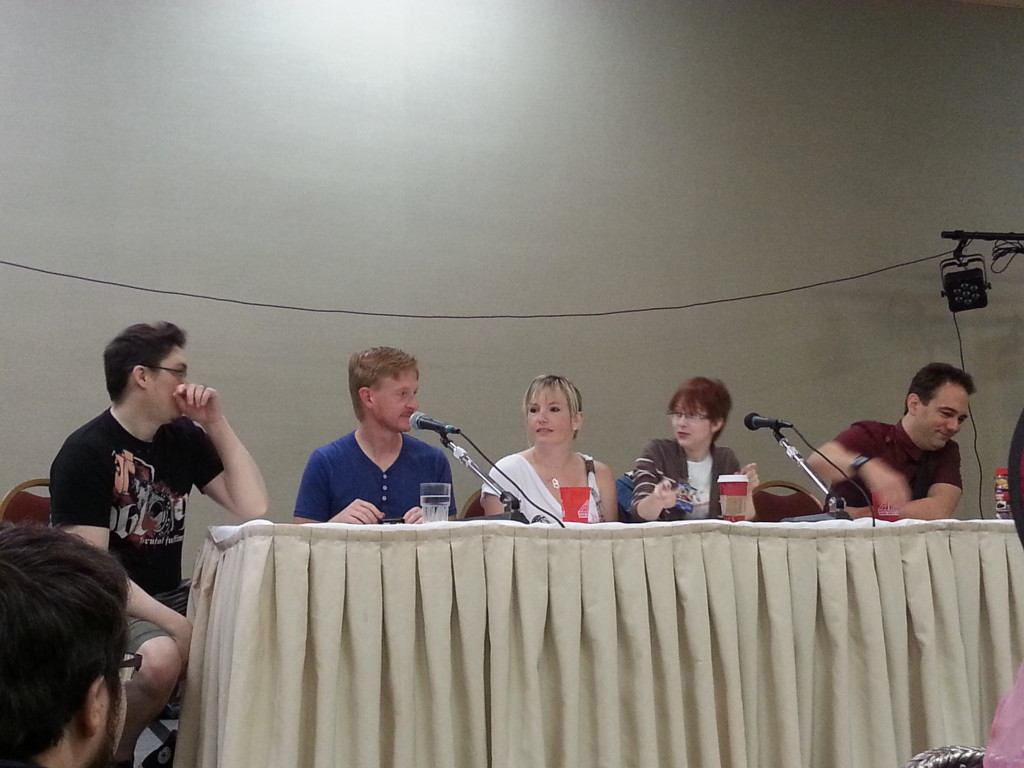 After an autograph session, Justin Rojas took the stage for FUNimation’s industry panel. Prizes were given. Trailers of soon-to-be released and recently released anime were shown. Current titles that are being simulcasted were also highlighted. 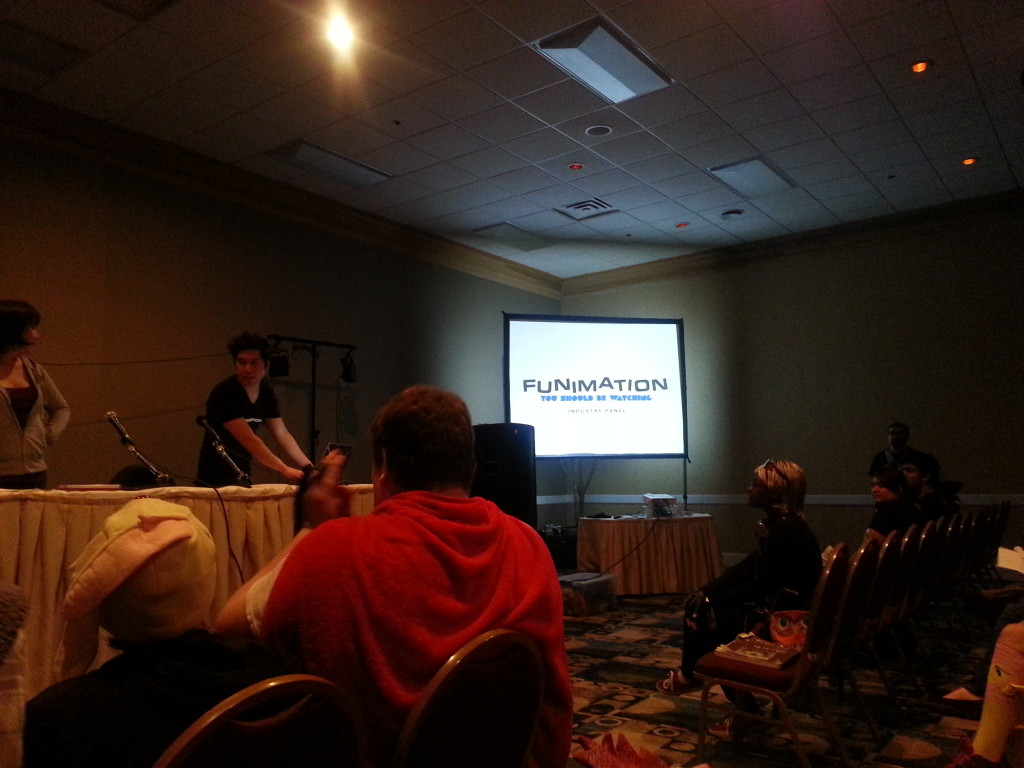 We took a break from panels to do a live episode. You can listen to that here!

Jerry Jewell and Caitlin Glass lead the Directors Chair for Anime panel and they spoke on their experiences with being an actor first and wishing they could do more in the industry and this evolved into directors.

After that, Jerry Jewell and Scott Freeman joined forces for a panel of hilarity and questions.

After we took a break for dinner, and watched a bit of the cosplay masquerade.

Then it was the 18+ panel with most of the guests, of which we cannot disclose what all went on there.

Sundays are typically the slower, but that didn’t stop us from having another great day.

First panel of the day was with the voice actors that stayed behind for Sunday: Scott, Jerry and Kristen on how to get into voice acting.

In between autographs, is when we held out interviews! You can listen to them shortly.

Overall, the convention was a success for a first year. The Radisson fit the attendee size well, but may not work for long once word gets out of its existence and numbers increase.  One neat thing I thought was smart was the idea of purchasing an ANT cup for $10 and having unlimited refills from the hotel’s soda fountain throughout the weekend. I’ve always appreciated conventions that have water readily available to avoid dehydration, but the addition of sugar and caffeine is always a plus. There were many places to sit if you wanted to rest out in the commons area.

Staff was friendly. The venue was clean and nicely temperatured to keep attendees cool and the con funk to a minimum. I’m also a fan of their cute any mascot.

Being in Texas, it’s no surprise so many guests were able to attend. Also, greatly enough, there were surprise guests like Aaron Dismuke (though I think he was only there Saturday evening) and Whitney Rodgers (who you will hear on the interview podcast!)

Cosplay was in abundance as well. Many repeats from Anime Fest as well as others. 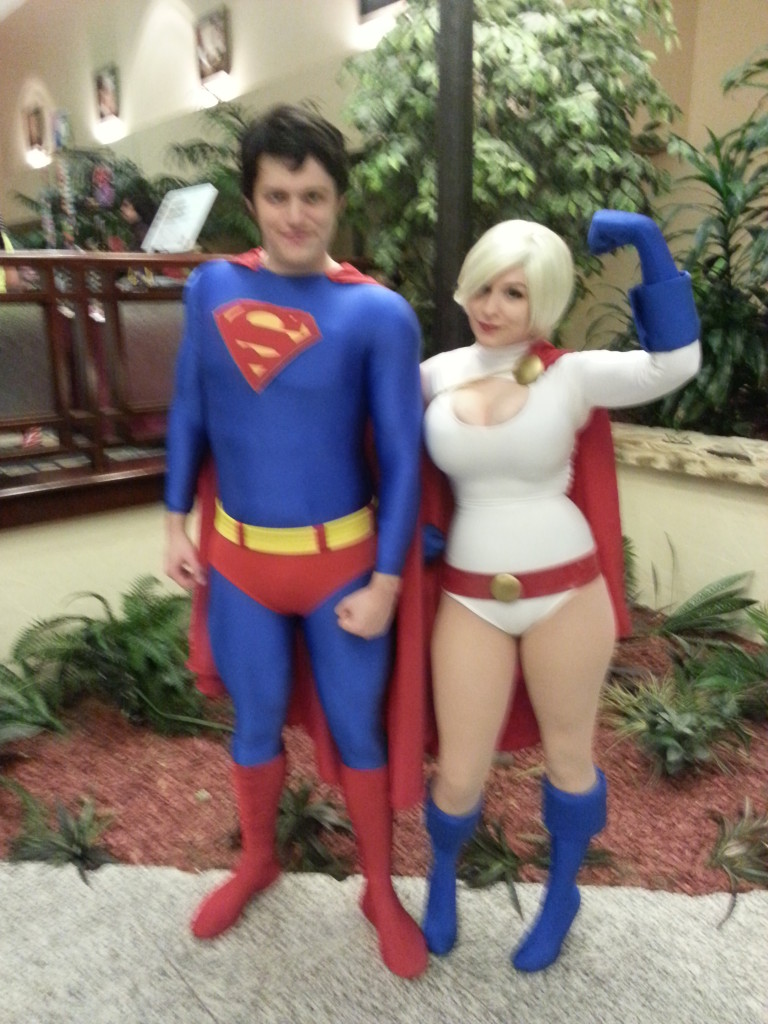 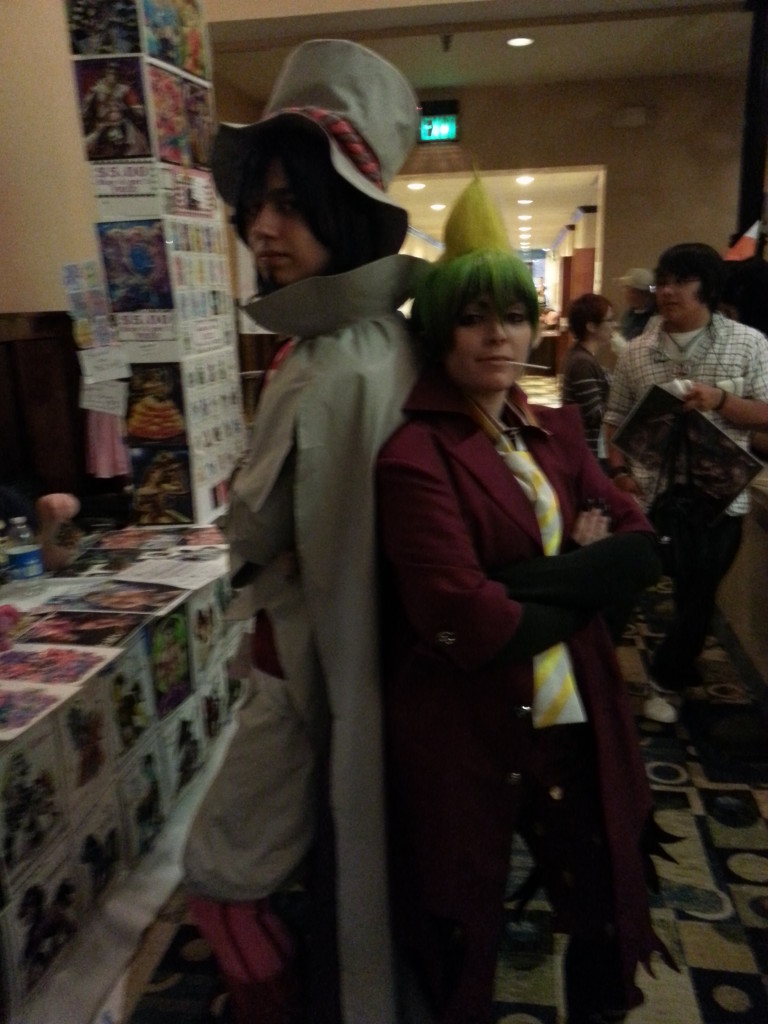 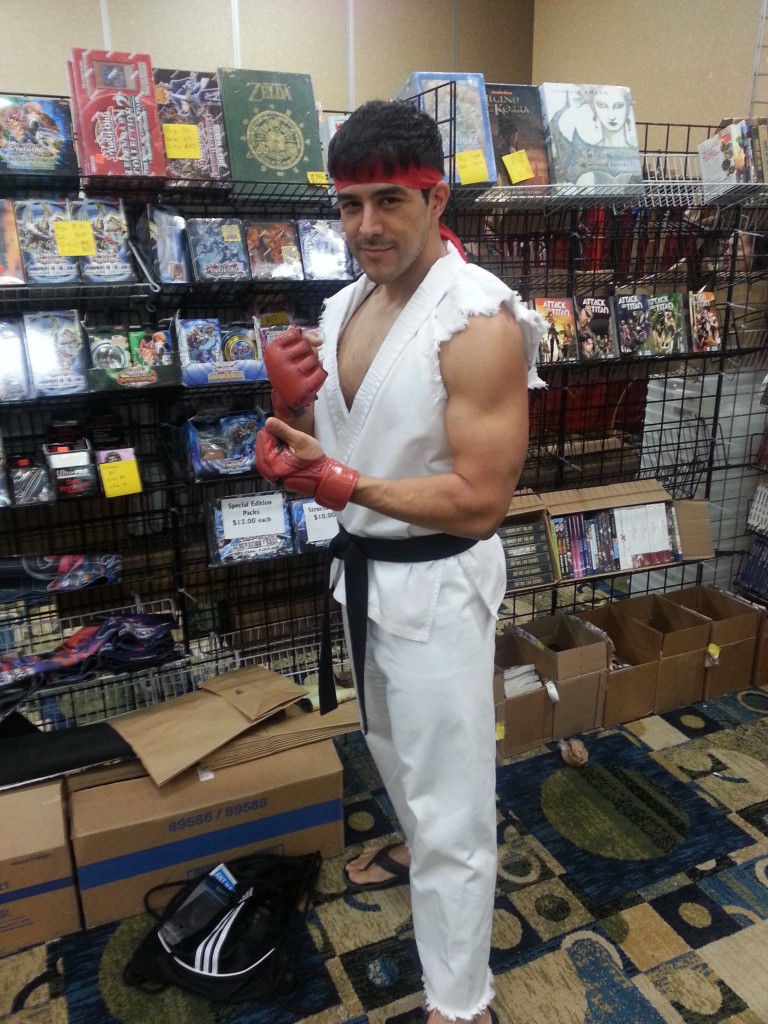 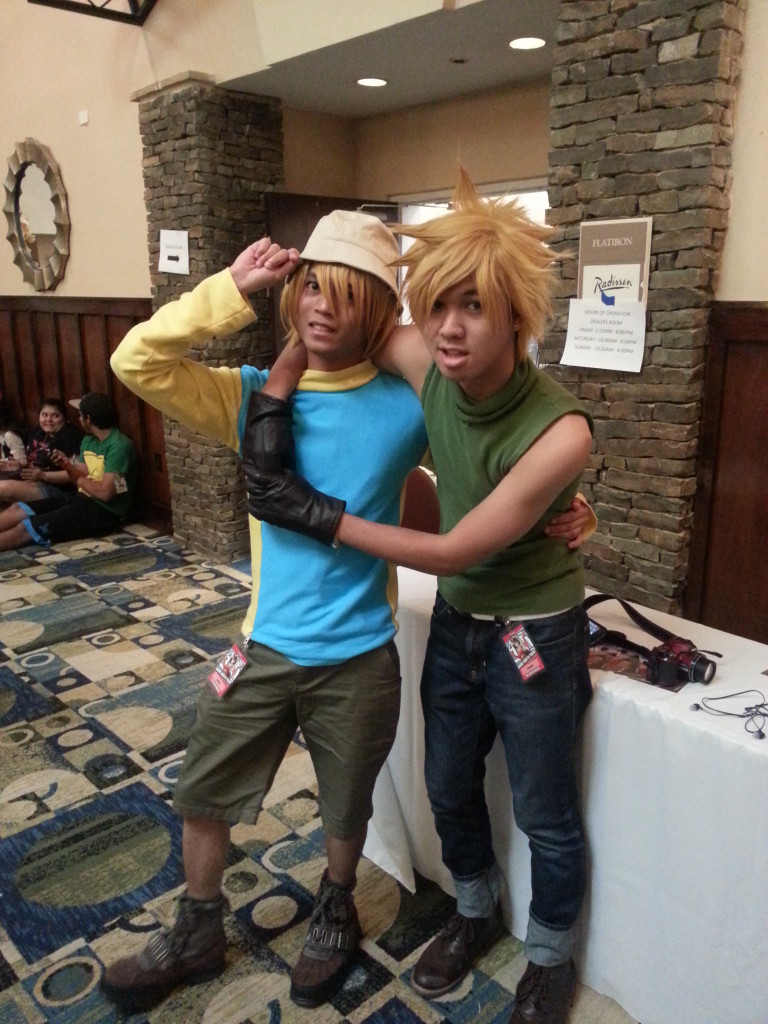 Last, but certainly not least, is Kristen McGuire shojo-fied Zach and I! 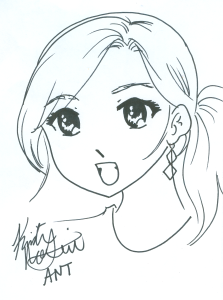 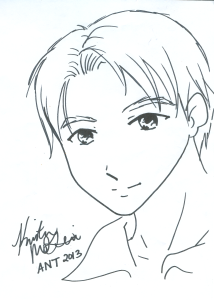 Thank you Anime North Texas for a great year. We look forward to attending in 2014!