I apologize for the lack of updates, recently. Due to a car accident and a wedding, my blogging skills have just been all over. But without further ado, here I will talk about AnimeFest 2015!

Due to things beyond our control, we were unable to interview any of the voice actors as we have in the past. However, we were able to interview Arina Tanamura-san and it was a tremendous privilege. You can read the transcription here.

And since we didn’t have to juggle an interview schedule, I got to spend more time at the actual convention! AnimeFest is good at having activities for every kind of Otaku: The cosplayer, the merchandise seeker, the voice actor lover, the anime fanatic, the crafter, the gamer, etc.

I was able to go to a Make and Take plushie workshop and made a Ninja! All materials were pre-cut pieces and scraps provided by the those put on the workshop, as well as a pattern to make said ninja. He’s my take on it! 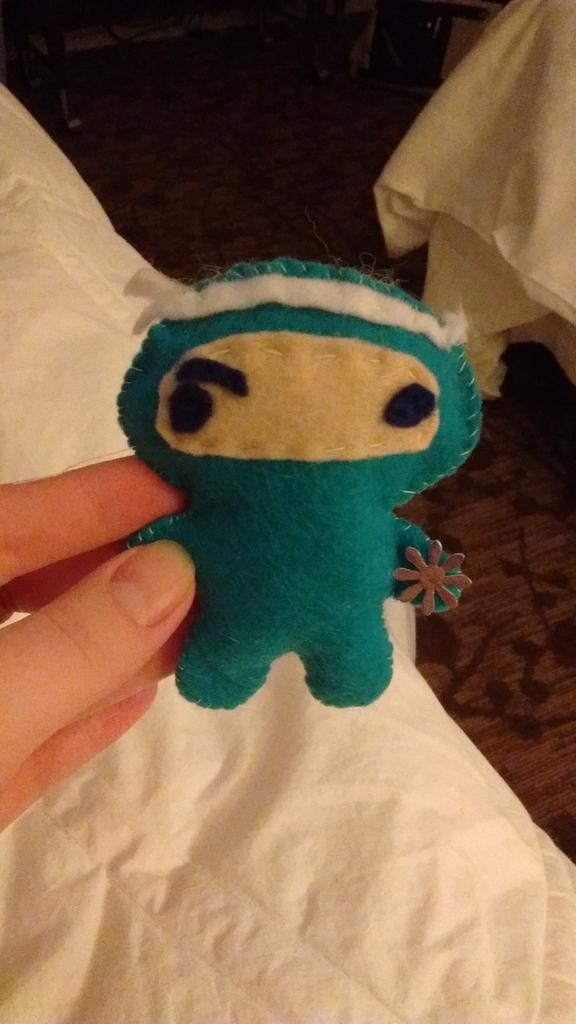 Another panel I’ve seen since we’ve been going was a watercolor workshop with Kristen McGuire. It was neat to learn a different technique than what I’ve been trying to teach myself for the last few months. The provided brush sizes made things a little difficult to mimic the taught skills, but I’ll definitely take away what I’ve learned.

There are always concerts at AnimeFest aside from the main guest of honor, usually something local or a multi-talented voice actor/actress. Stephanie Young returned with her husband (forming The Brehms) to put on a beautiful acoustic concert. You can check them out on any music platform of your choice! 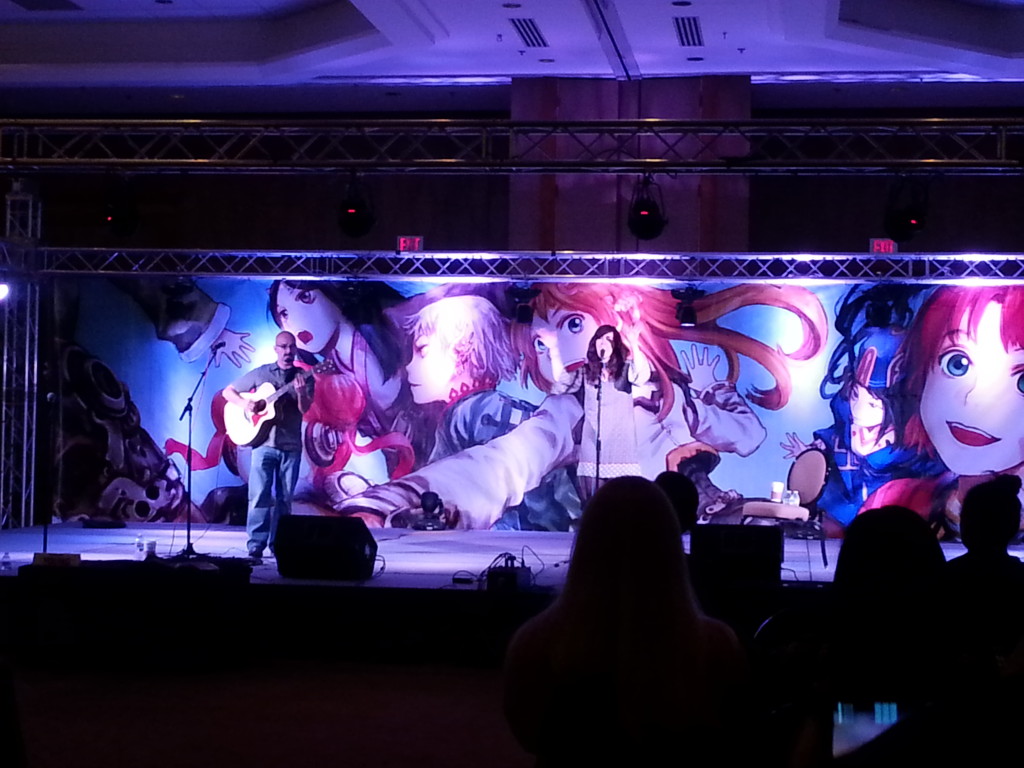 I learned that I have a vast knowledge of obscure character songs and older anime as I won in Anime Name That Tune!

One of my favorite panels from my first AnimeFest in 2007 before I was apart of the podcast, was Amelie Belcher’s How NOT to Draw. It’s a hilarious presentation of what she commonly sees in budding artists and debunks it all with actual anatomy. 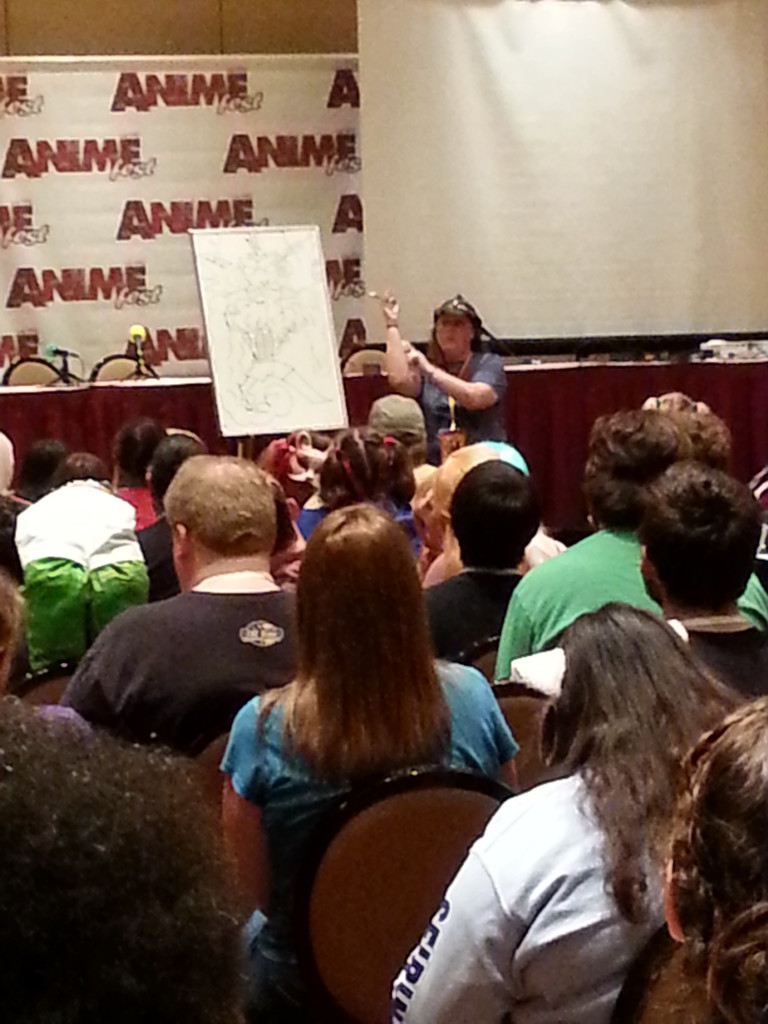 Sakebento Visuals hosted a panel on how to make visual novel games and gave some tips and names of some programs to use to make your game and basic marketing techniques. 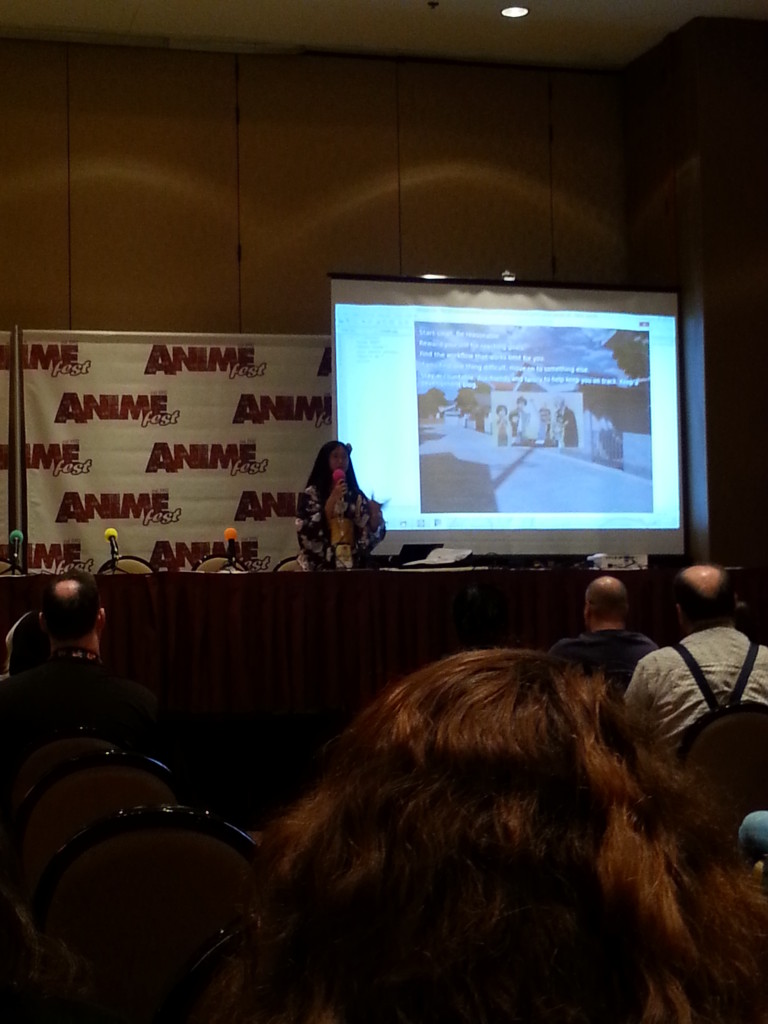 Going to Voice Actor panels is a normal thing for us, and I’d say this year we made it to all of them. Ian’s super ADD panel on Friday and the VA Roulette panel were amongst my favorite. 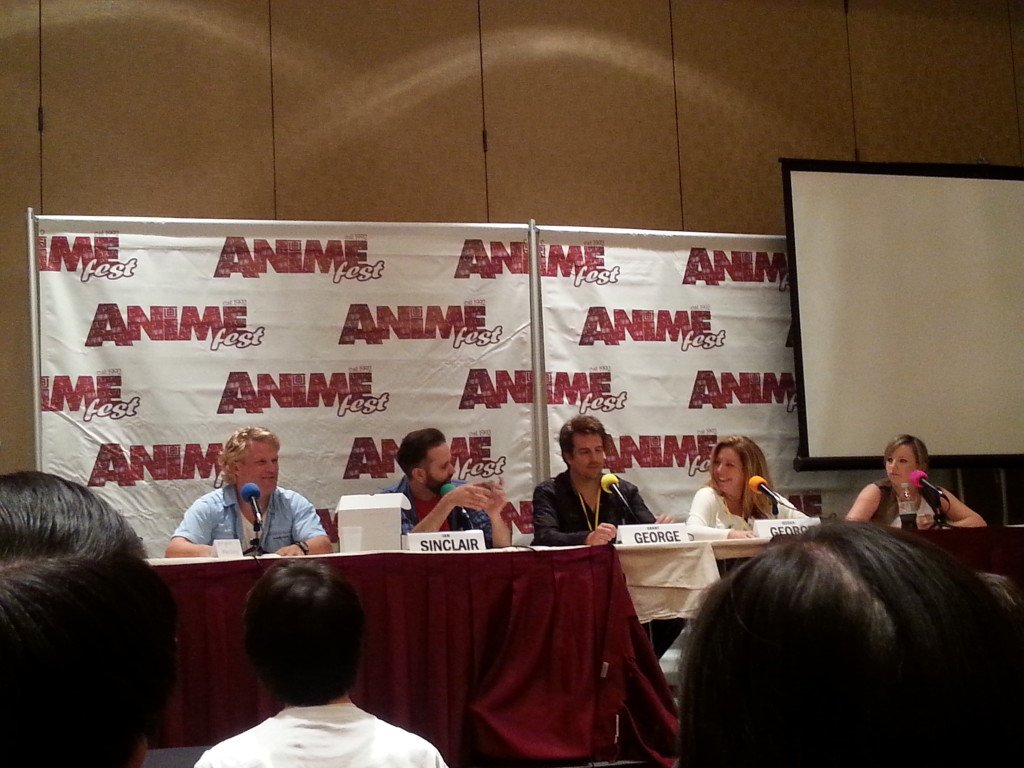 Another favorite of the year would be the Hot Dads of Anime panel. It was supposed to be an April Fools joke, but the folks at Vitamin H were convinced to put it on and it was fantastic and fun and I agreed with all of the choices (though I can think of a few more ;). 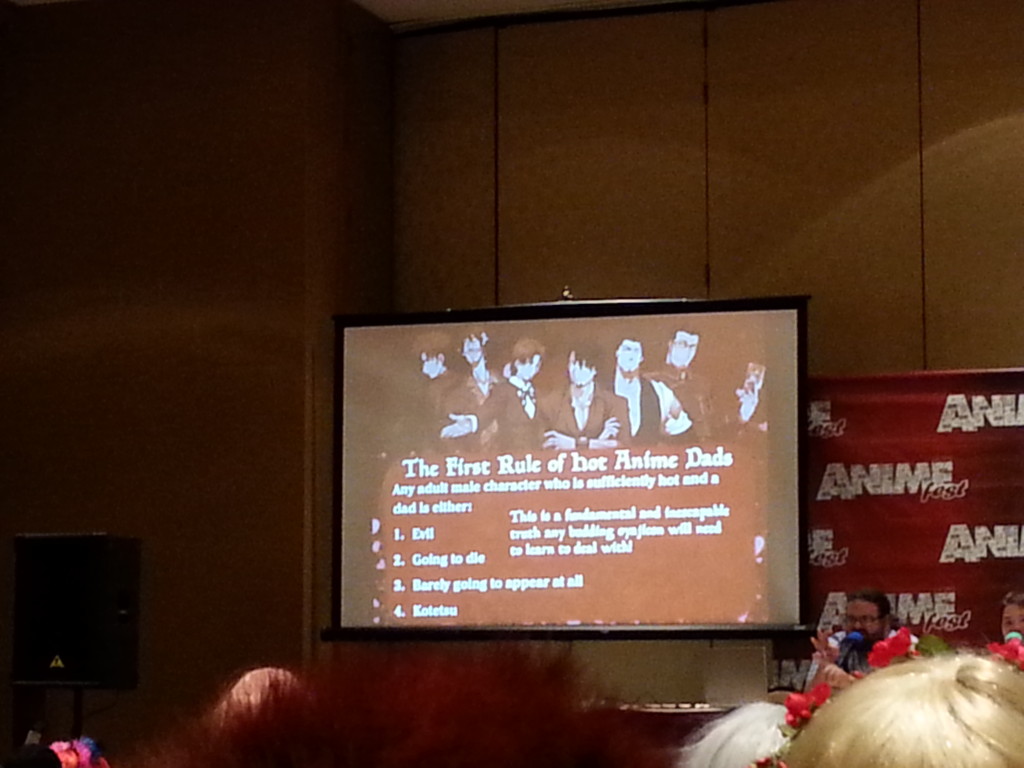 Dealer’s Room was lacking a bit as being back on Labor Day weekend and sharing with several other conventions spreads them fairly thin. It was probably a good thing for me, personally. Artist Alley had some great artists and I even made some new friends!

I still continue to be bad at taking photos of cosplay. I’m usually super busy and/or tired to grab someone for a photo, but here’s my collection this year. Due to me being kind of apathetic towards sitting for two hours, we didn’t attend the masquerade this year. 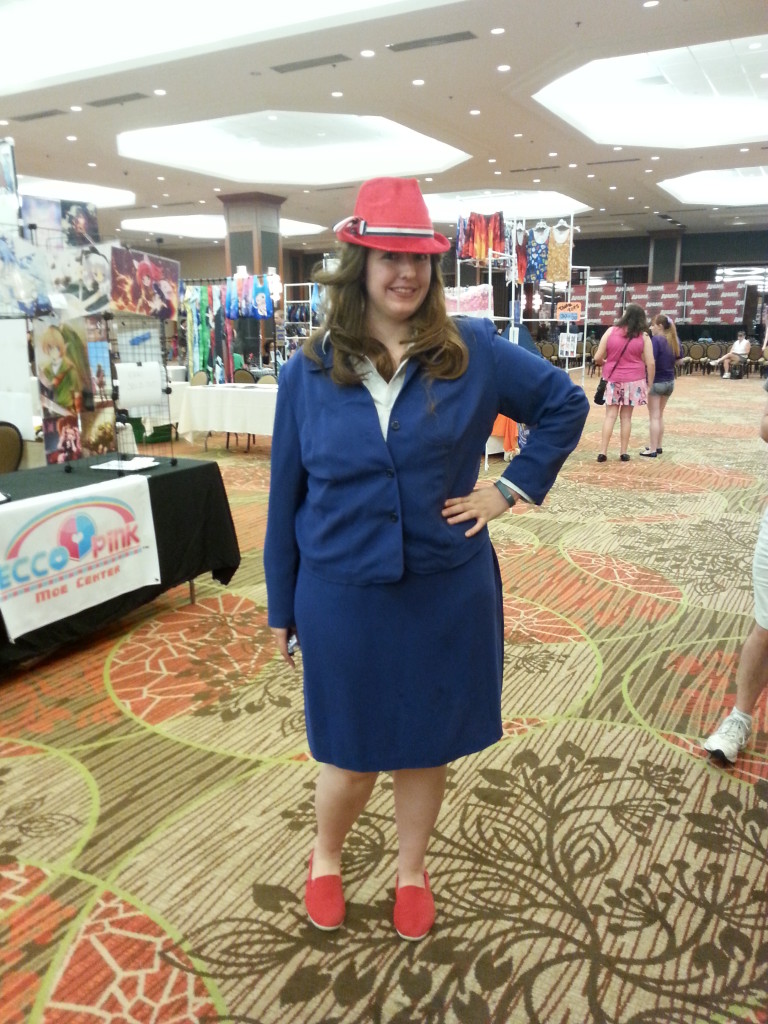 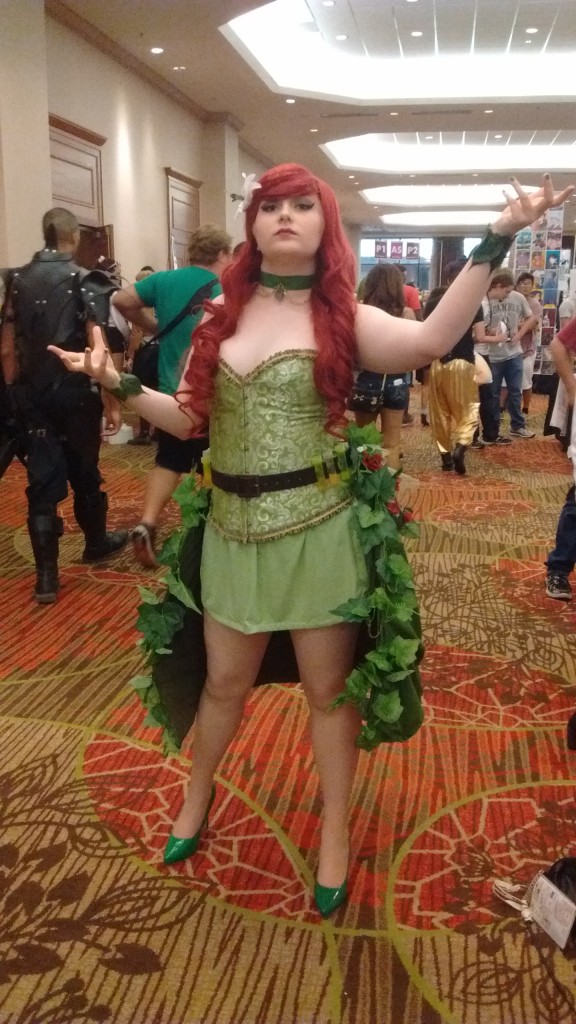 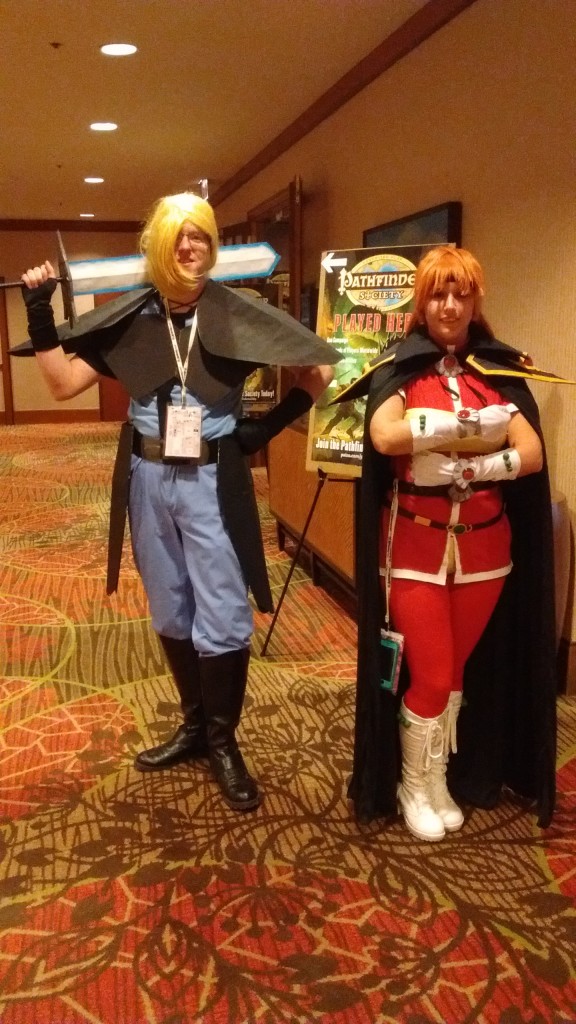 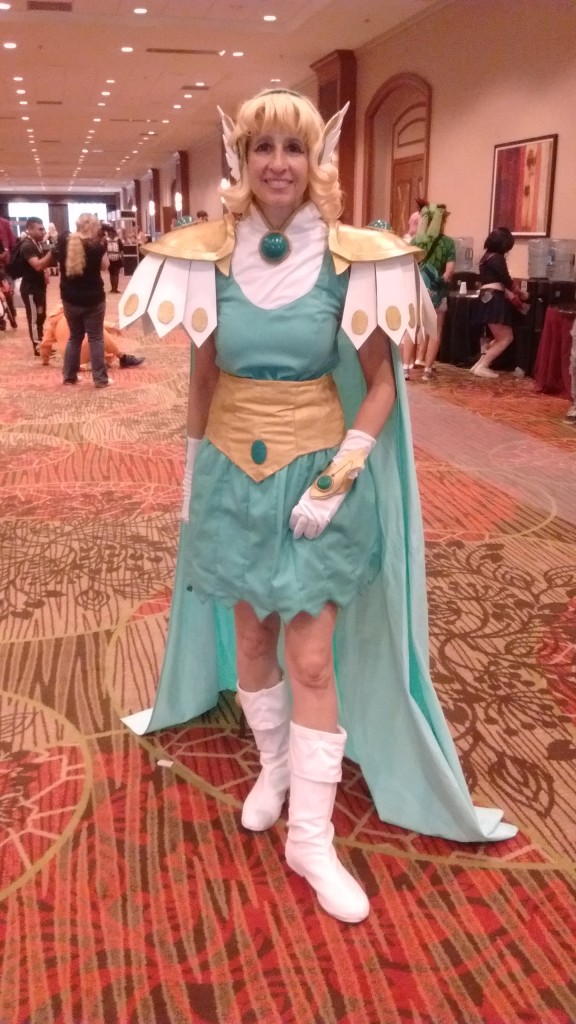 Hotel staff was kind to the con-goers, and I’m forever grateful that they allow outside food and drink and vendors to set up in the lobby and food trucks park outside. Seems like we’ll be at the Sheraton for another few years, though the date will be mid August like it was last year.

AnimeFest continues to be my favorite convention we attend, and I hope the hiccups we encountered will be a thing of the past and next year will be perfect all around.