Merry Christmas everybody! I hope everyone enjoys their time off work to be with their families whether you celebrate Christmas or not. 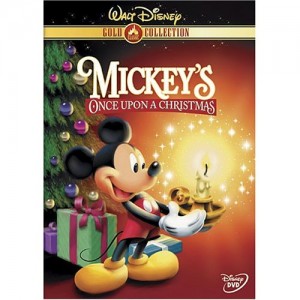 5. Mickey’s Once Upon a Christmas – It’s a shame more people don’t see this one as it was a direct to video release, and people are always weary of Disney sequels (Belle’s Magical Christmas is pretty good, too, now that I’m thinking about it!). The movie is split into three segments based off of already established Christmas stories: Christmas Everyday using Donald’s Nephews; Gift of the Magi with Mickey and Minne; as well as a Goofy showing his young son Max that Santa Claus does exist. 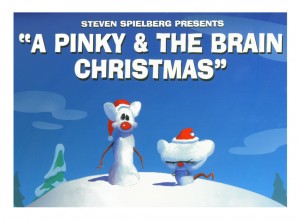 4. Pinky and the Brain Christmas – This technically should be in the specials/episodes category below, but I love it so much it stays here. It never fails to make me sob. Pinky and the Brain break into the North Pole to send Santa with a mind-controlling doll to all households in the world. All the while, Pinky is insistent on giving his letter to Santa and Brain tells him off. Until the end, Brain reads his letter and sees what it was Pinky wanted for Christmas. Not spoiling it, but, feels. 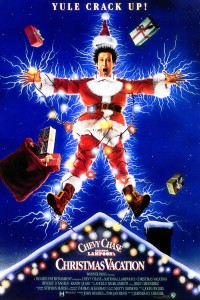 3. Christmas Vacation – Two of my friends watched this for the first time this season and I had to chuckle to myself. It’s not a movie I suggest to just anyone as it’s fairly irreverent. This movie is one of my favorites because I see this being so very accurate to how real life is with dealing with your parents and in-laws during the holidays and expecting a bonus only to be jipped royally. But in the end, it usually works out despite the drama. 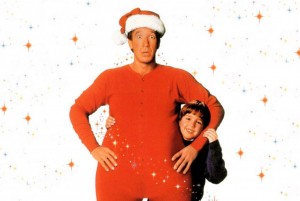 2. The Santa Clause – Of my favorites, this is the most heart-warming and brings on huge Christmas feels. It’s funny and charming and so well-written! Until about the last quarter of it, but I won’t reflect on that. For me, this was the first incredibly clever take on the Santa legend. I’ve always had a crush on Bernard. 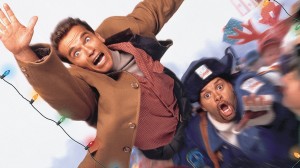 1. Jingle All the Way – This is probably the worst rated Christmas film of all time from multiple sources, but very few can deny that it is classic. The movie is a huge joke in my family and we can be heard quoting it throughout the year. Whoever decided Arnold Schwarzenegger and Sinbad should star in a holiday film together must have been drunk one night. For whatever the reason, I’m never not entertained by the ridiculousness of the overacting and cheesy effects and simple premise.