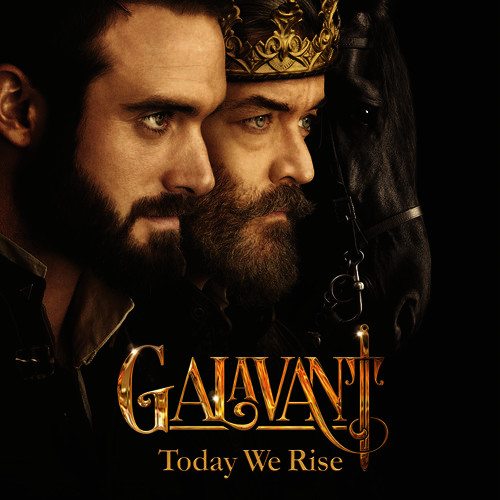 Do you like comedy? Do you like Musicals? Do you like the middle ages? Self-awareness? Pretty costumes? Female characters doing awesome things? Then Galavant is the series for you. But Krista, your title says this is ‘Galavant 2’! You would be correct! So you better go watch the first season SOMEWHERE (and read my review) and then move onto Season 2 to get the full story and enjoyment, because it’s a really treat.

Season 2 picks up right where the first season left off and starts with a very lovely musical number that sums up what you may have forgotten in the year break. It’s all incredibly clever and helpful and doesn’t shy away from poking at budgets and network ratings. Galavant and King Richard escape the pirates that Garreth hired and they travel together to rescue Princess Isabella and reclaim the kingdom from Madelana and Gareth. In their travels, they come across a gay bar called the Enchanted Forest, magicians, unicorns, “dwarves” and “giants”, a dragon, a zombie army, and Galavant’s father who turns out not to be as much of a deadbeat as we were lead to believe.

Meanwhile, Garreth and Madelana have a love story going on and decide to start a war with Isabella’s kingdom to overtake it. Isabella is engaged to her cousin to marry and had to deal with an evil wedding planner.

Compared to the first season, the direction was a lot clearer. Not to say the first season was bad, it was just a first season, an experiment, and having been fairly successful, the confidence showed within the first episode of season two, stepping up the self-aware, fourth wall breaking, and humor to the max. The lyrics are also something worth talking about as well. Alan Menken kills at what he does, but the songs seemed wider in genre this time around. I also enjoyed the romantic aspect of the first season, but it was great to come back to something more bromantic as Galavant and Richard, once enemies, learn to work with each other and get back what they had lost.

If you like comedy musicals, please check this series out. It’s ridiculous and fun with references to the time period and, non-nonsensically, our modern time. The songs are catchy with Adult Disney style. The cast is wonderful, the romances sweet.

I’m hoping for a season three as it ended in a way that I’d be satisfied to stop there, but open enough for more. You can watch the second season streaming on ABC.com or Hulu. 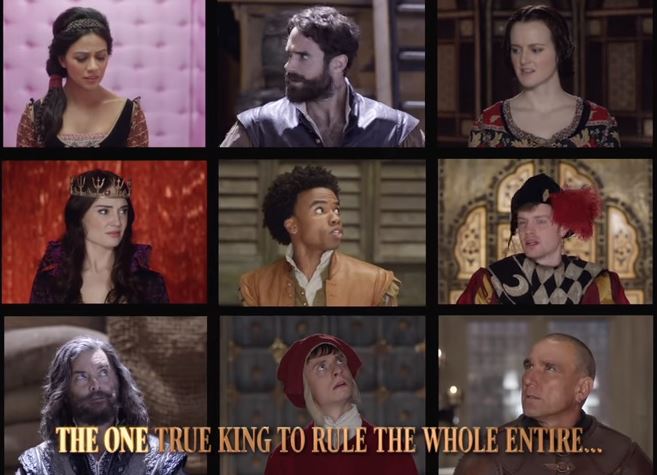