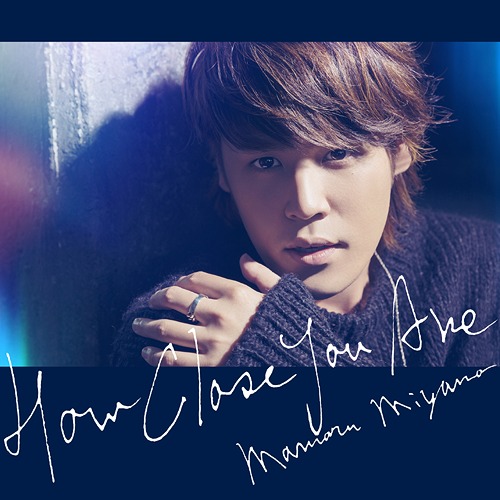 This time in the form of a closing theme song for this season’s Aijin. Due to rights at the moment, I haven’t been able to start watching it, but from what I gather from blurbs, it’s of the horror variety, and watching the music video, it’s kind of creepy!

To me it sounds like the ending theme to a movie; melancholy start and a melodic build up and lovely refrain. Haunting and emotional. The front runners for Mamo’s last to releases have been on the soft side and I can’t say I’m complaining. Although it makes for a not as fun music video. Mamo dancing is always the best.  “How Close You Are” struck me hard from the get-go and I’ve listened to it at least once a day since its release.

“Black and White” has that Motown vibe and it’s cool when you know that Michael Jackson is someone Mamo is influenced by. It’s a catchy tune with a great swing to it.

“Crazy Wonder Night” is a nearly standard Mamo pop song with just that right amount of flair and techno bounce it could almost be an anime opening.

It’s a great start to the year with Mamo music. It’s a lovely addition to his forever growing discography. I recommend CDJapan for physical purchase of the single. Someday Mamo will be big enough we can buy his stuff off iTunes.