I apologize for lack of updates. May turned out to be pretty crazy – Family drama, I had a fellow co-host’s wedding to attend back in our previous state and A-Kon 26! But don’t worry, I’ll have the Con Report for A-Kon, season 2 of Agents of S.H.I.E.L.D. and The Flash in the next week or so.

For now, I shall blog about something that is dear to my fangirly heart. 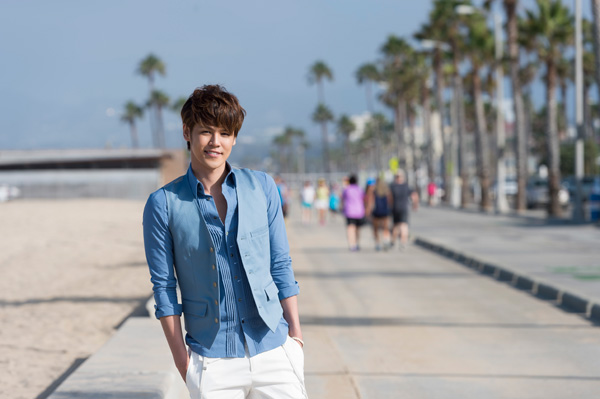 Miyano Mamoru’s birthday is today! (June 8th) So hard to believe how much he has accomplished in the past ten years of his career: Nearly in one anime show per season, releasing 1-5 singles/albums/character album/song a year, and 1-2 tours. It was just announced that he’ll be touring again at the end of 2015 and going into January of 2016 with two scheduled shows at The Budoukan! Such a big deal, wish we could make another trip to Japan to see it. Thankfully all his tours get BluRay releases so I can pretend 😀 He’ll also be releasing his 5th album in September!

For fun, I decided I shall let you all know my Top 10 (of his solo career) Mamo songs:

BREAK IT and ULTRA FLY as runner ups for 11 cause I’m weak.

If any of you readers out there are fans, please comment and let me know your top 10!

As an added bonus, here’s me being silly from a few months ago.