Mini A-Kon is a free event that A-Kon organizers put together for the con-goers in the area. Usually in February/March. Free means small and little fanfare, but still a fun getaway for a few hours.

Previously it was held at the Denton Civic Library. They decided they’d outgrown that venue and moved to the Lewisville Premier Event Center and it’s quite the upgrade! Last year the get together was cancelled entirely due to a hailstorm sweeping through the south. Understandably having con-goers walk outside to get to other areas of the convention isn’t very choice. The weather was cloudy this year, but not enough to threaten the event this year.

The venue looks like a once-shopping center with walls knocked down. No carpet and crummy acoustics, but plenty empty, open space to house the attendees and vendors for the event. A handful of vendors and artists display their wares for the few hours of the event. Food Trucks and concessions were also provided.

A small schedule of event was also provided. Starting at 10:30, past guest Kristen McGuire put on an Improv Class and taught attendees the art of improv; a crucial part of being a voice actor. Several volunteers participated and tested their skills! On the other side of the venue, Iron Cosplay! Then switching back to the other corner, all the voice actors held a Q & A (Kristen McGuire, Clifford Chapin, Tyler & Heather Walker, Dawn Bennett, and Jeremy Inman). Unfortunately the sound wasn’t good so it was very hard to hear the responses to questions. Autographs follower right after as well as a raffle drawing. The event concluded with the cosplay contest and doors closed at 5pm.

A simple gathering, but it’s fun when one hasn’t been to a convention since November (like me!) Thank you to the staff and crew that put this on for everyone. 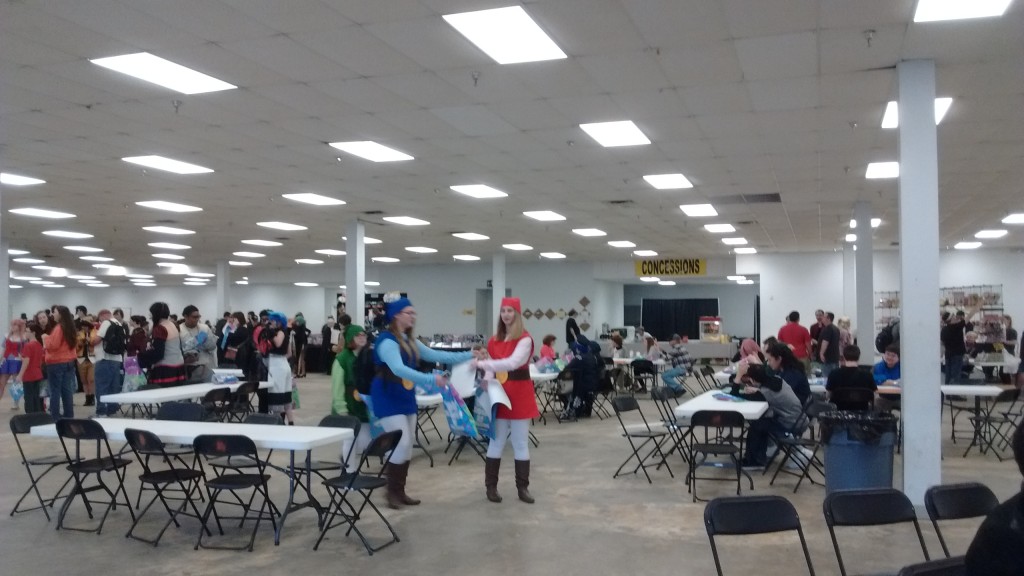 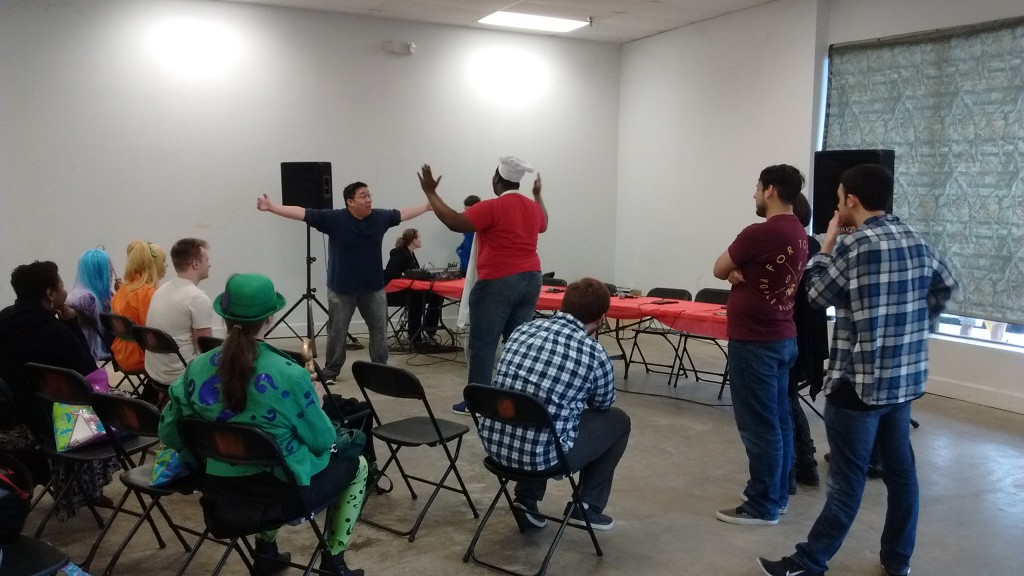 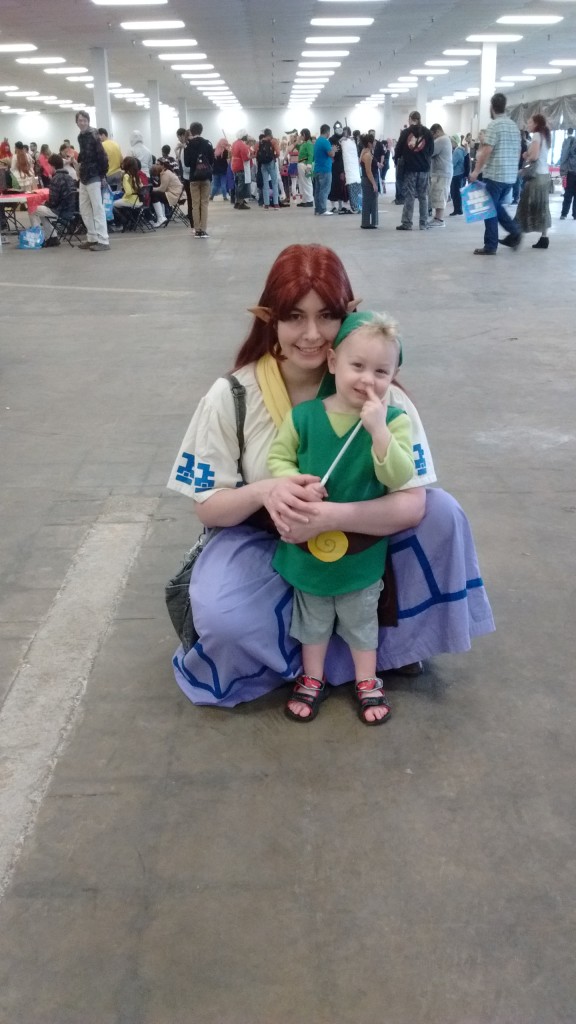 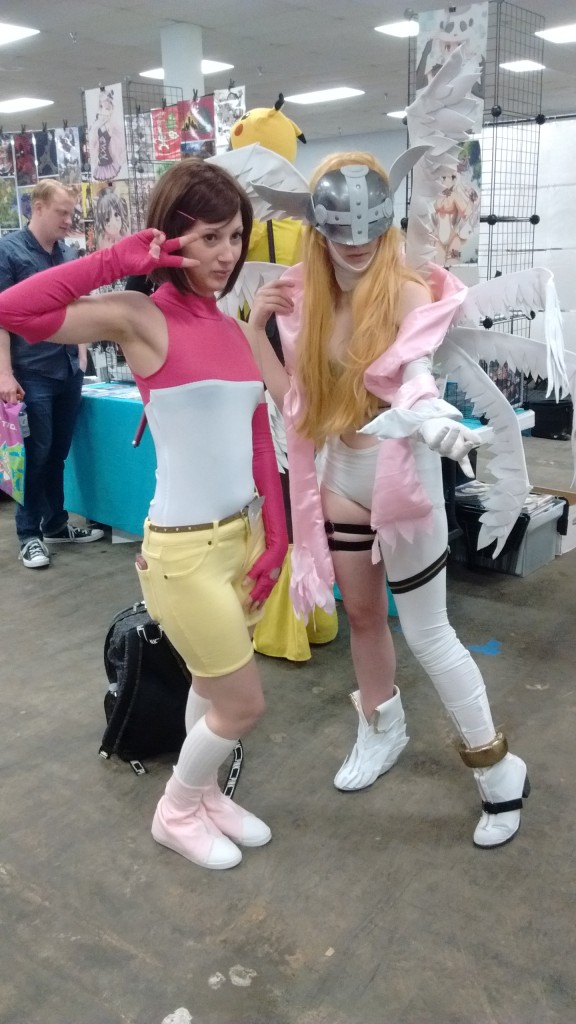 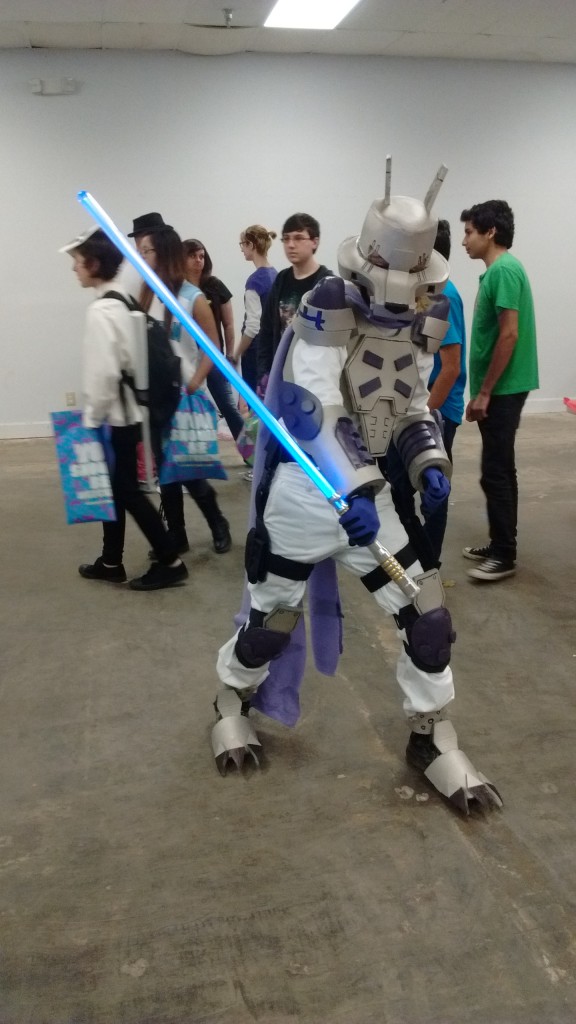 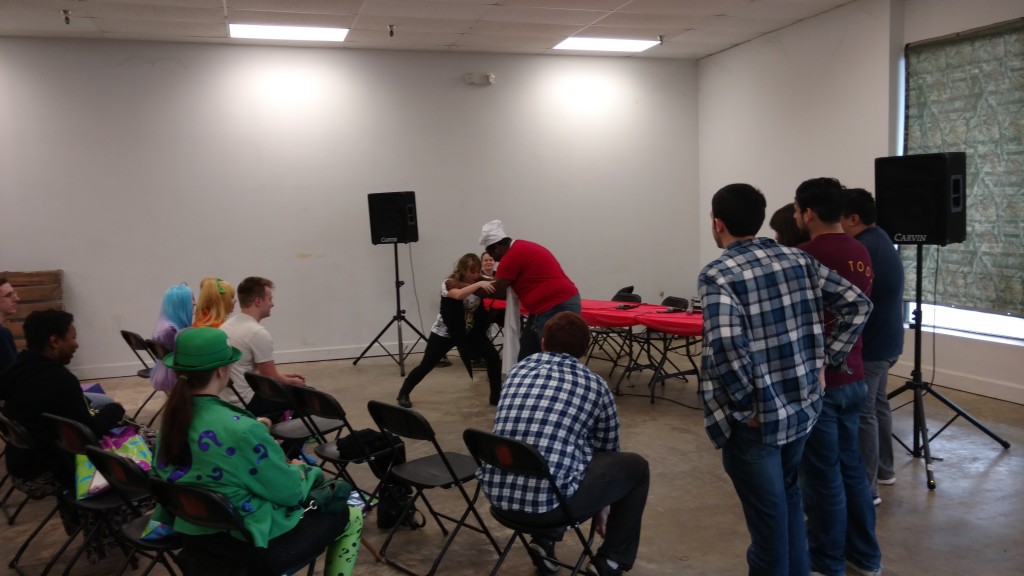 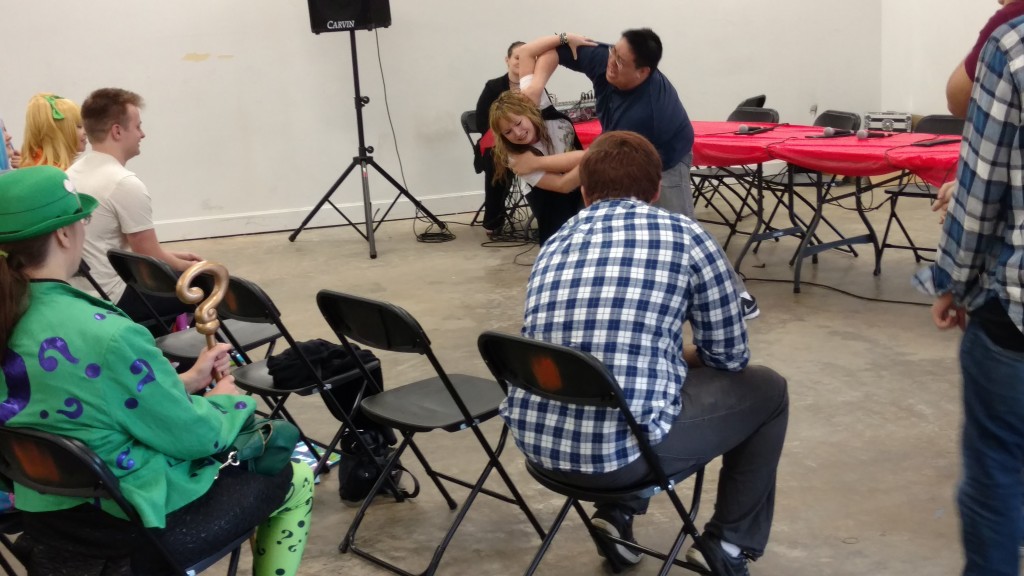 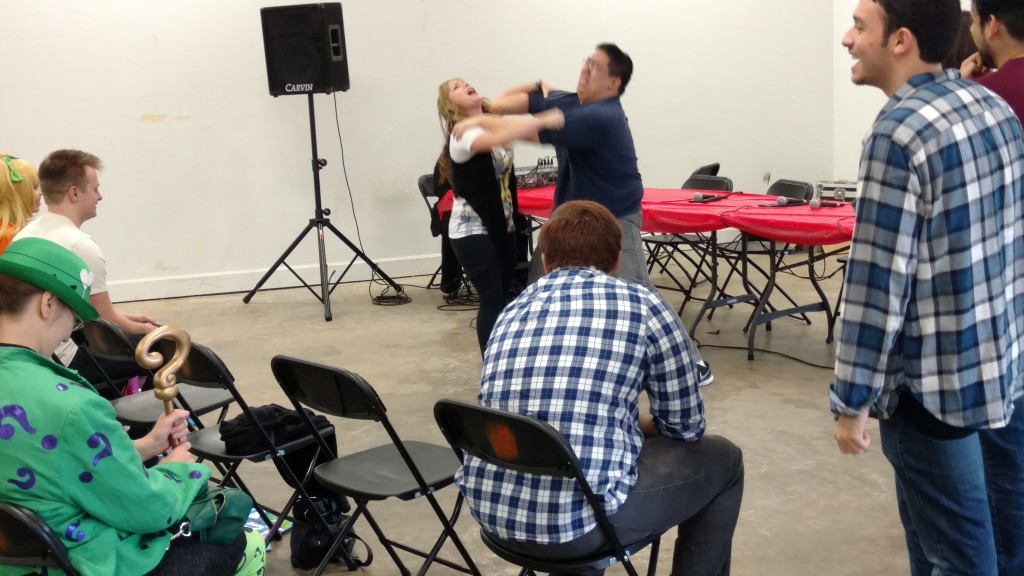 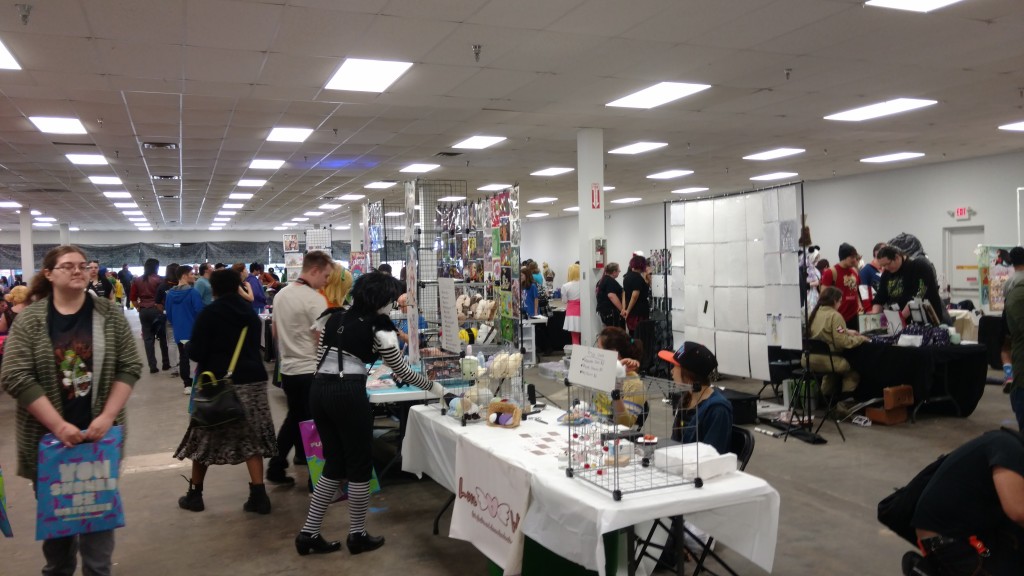 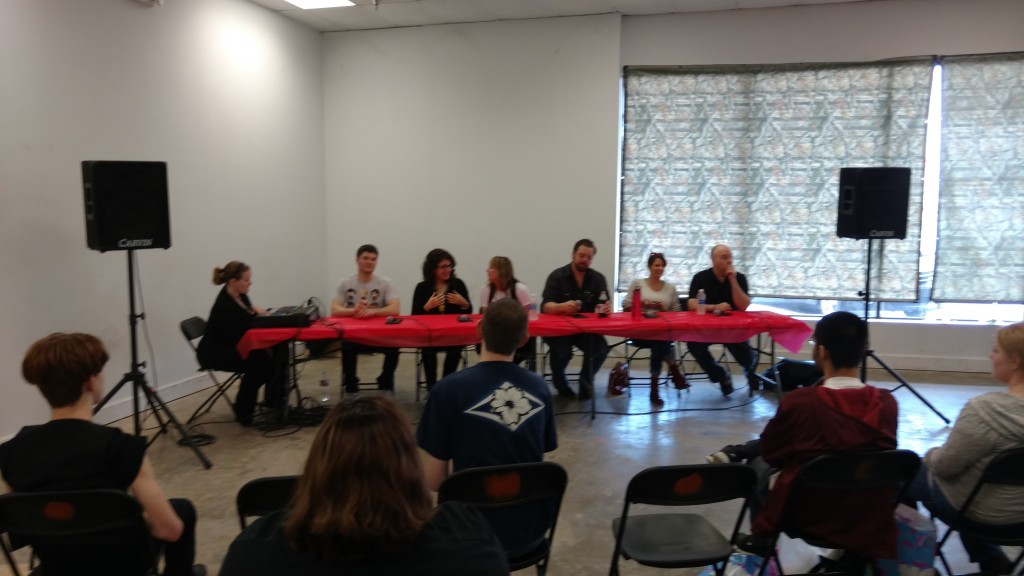 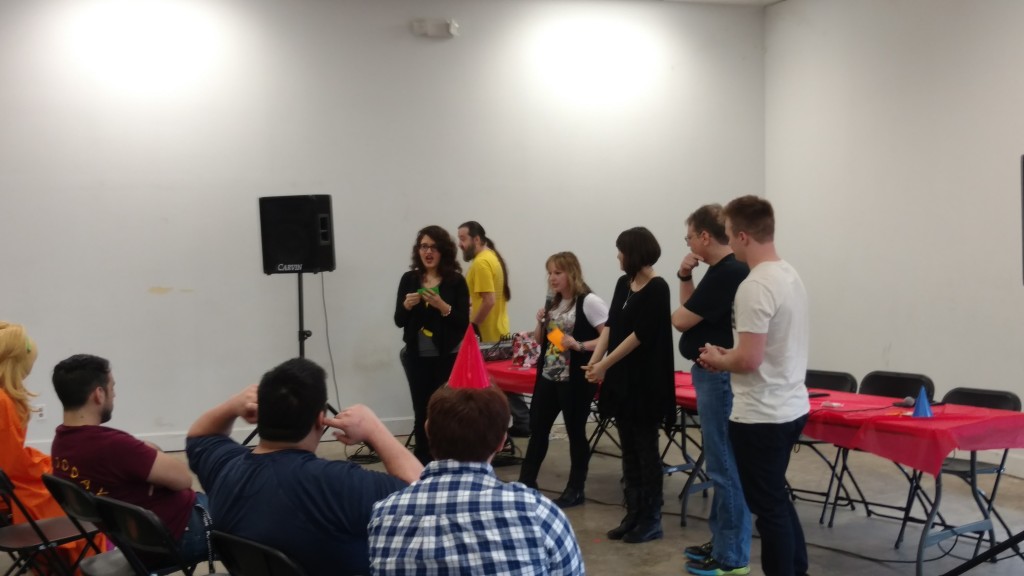 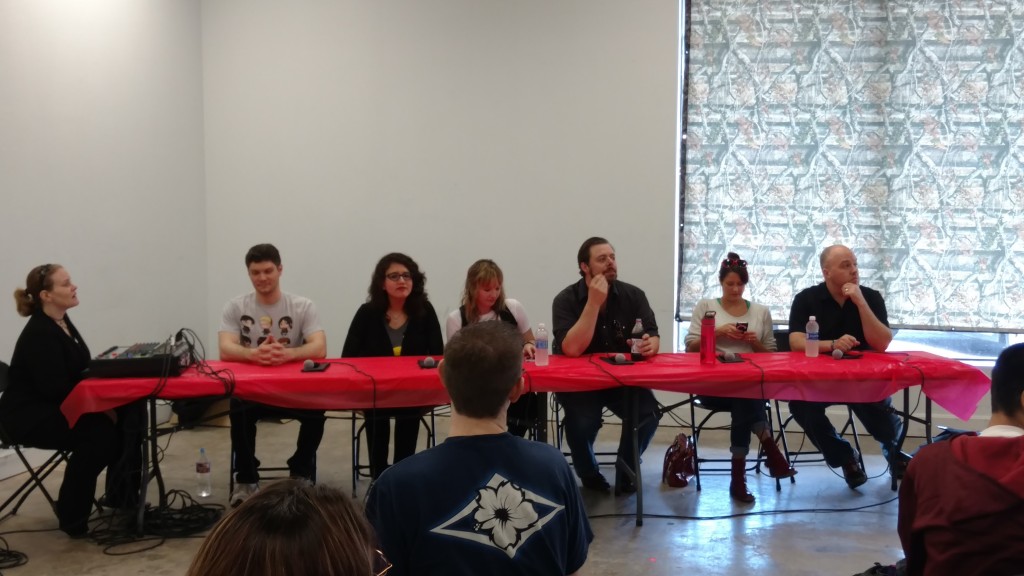 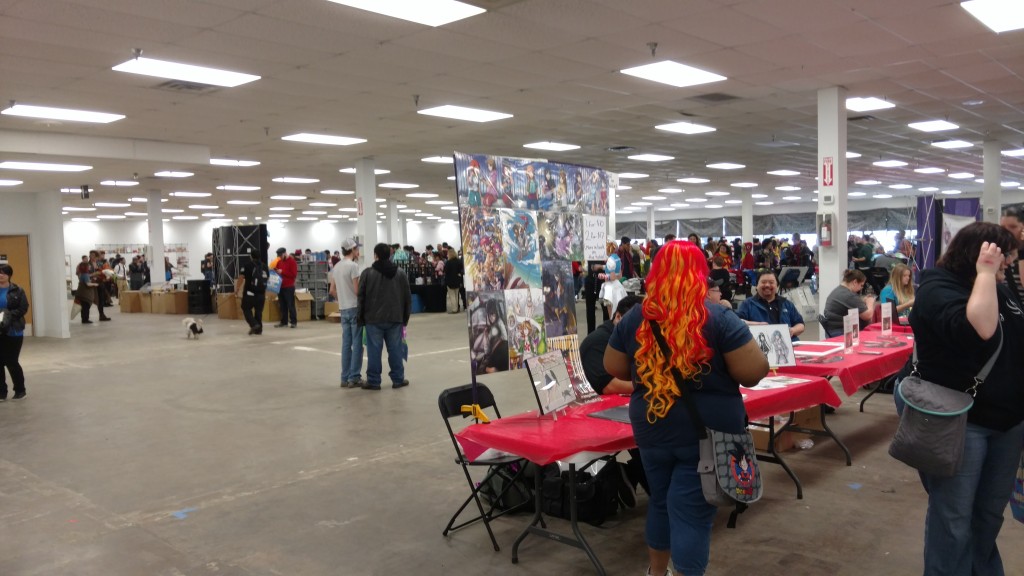 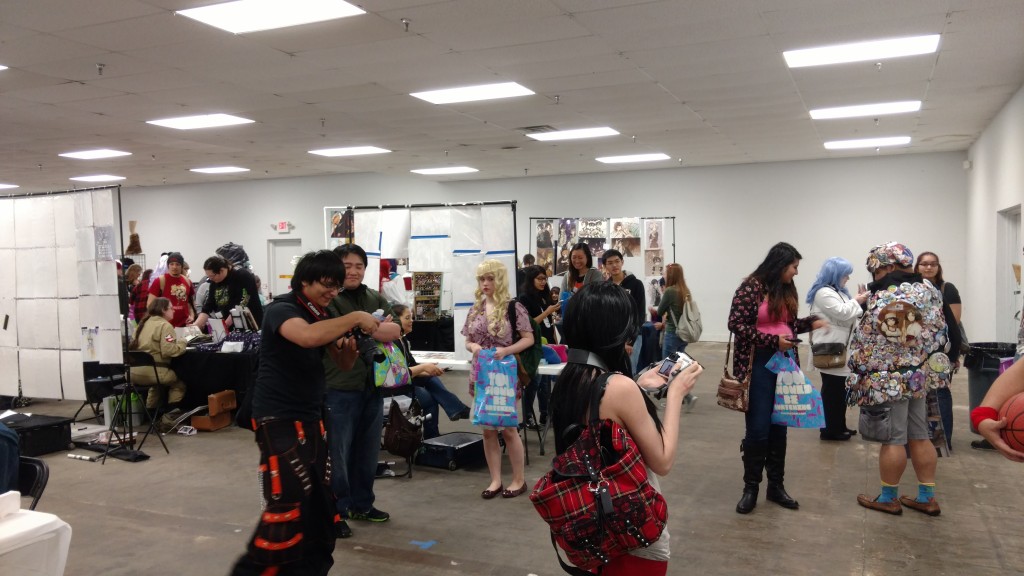