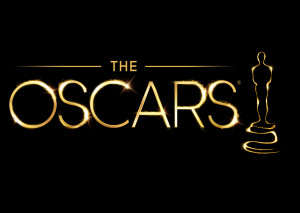 Another Oscar Award ceremony has come and gone and it was a snoozer. I’m seriously considering not even watching next year. Opening Ceremonies consisted of Chris Rock joking/questioning the lack of Black representation, and that was basically the running platform for the entire night. While it is an issue, ALL races need to be better represented in Hollywood. Nothing spectacular happened, most likely due to the scare of a boycott on the Oscars to begin with. Leonardo DiCaprio basically got his Pity Oscar and “Mad Max: Fury Road” won all the technical stuff except Cinematography. I was not prepared to be reminded of all the people that were lost in 2015 and early 2016 and nearly cried. The showcase of effects was really neat this year. The musical performances were meh.

Best Animated Film – “Inside Out”

Yeah. I think I’ll just check out the highlights online next year. I really enjoying seeing moments in films I’ve seen throughout the years, but it’s getting to be too boring and political for me to enjoying it anymore.