You all may remember the little post I did last year. Well, more pumpkin flavor things came out this year for me to embrace my white heritage further.

First on the list is one that took me by surprise (and I don’t have a photo of) but RaceTrac bakes Pumpkin Spice donuts for the season and they easily beat Krispy Kreme’s cake donut. They are moist and flavorful. 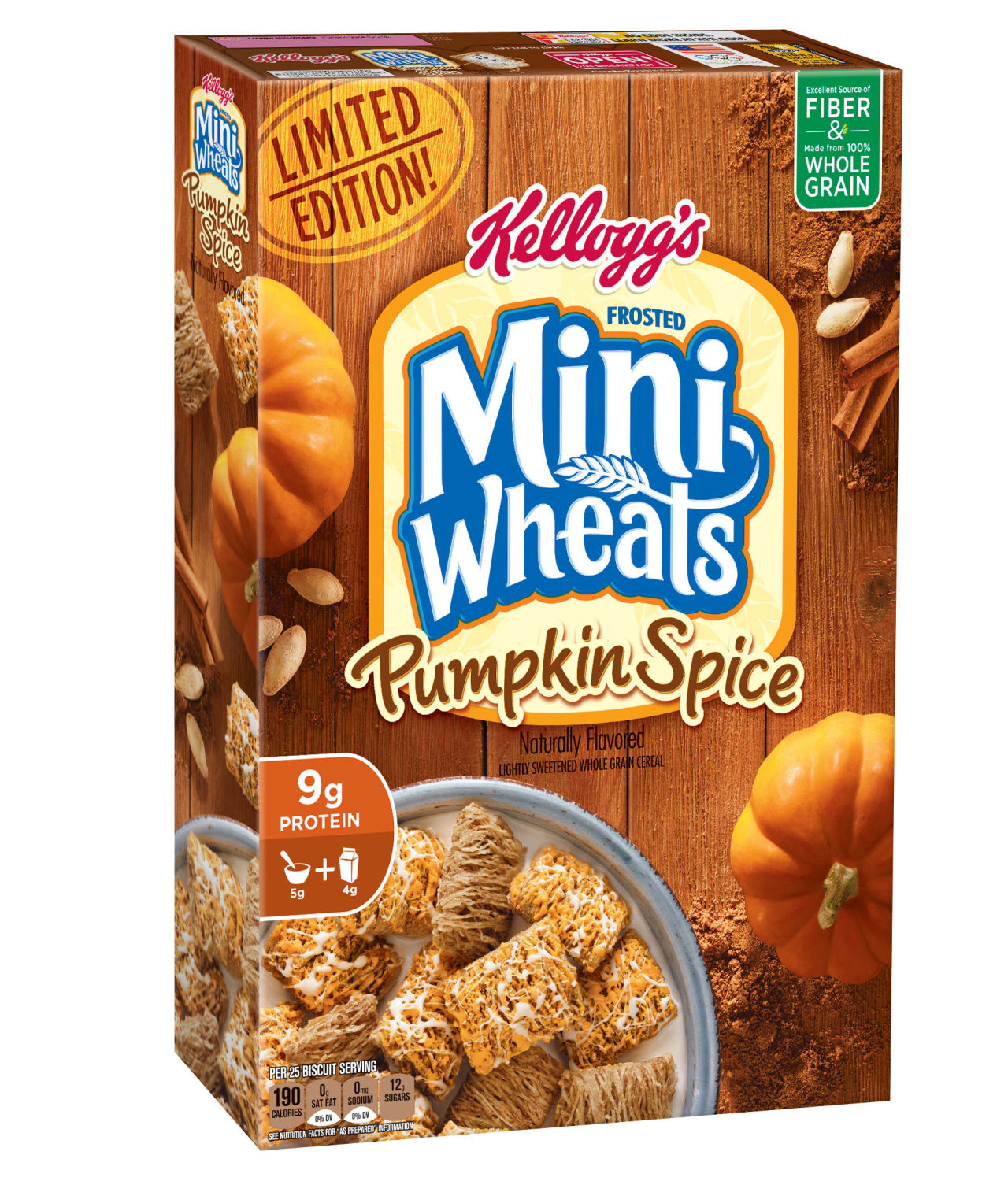 Pumpkin Spice Frosted Mini-Wheats are something I didn’t know I needed in my life. Mini Wheats are pretty great on their own and are getting more into the flavor game in recent years, but the Pumpkin Spice are A+ The Frost is pumpkin spice and the wheat is a brown wheat so you pretend that it’s even healthier!

These are probably my favorite things to happen this year. I’m not huge into the Fudge Stripe cookies, but Keebler usually makes a decent cookie. But who knew if you un-chocolated a cookie and made it a gingersnap-type of cookie with a cream cheese frosting would create perfection. I swear we bought four boxes. Probably need to pick up another before the season is out! 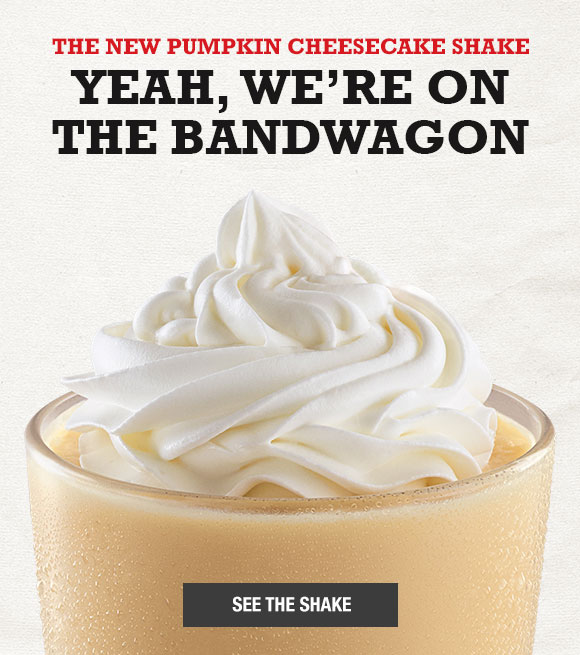 I don’t normally eat at Arby’s, mostly because I love their mozerrella cheese sticks and I should not have those, but we saw they had a Pumpkin Cheesecake Shake and it was surprisingly delicious. Not SPICE like everything else, as it definitely has the cheesecake taste to it. Good job Arby’s for being a little different. 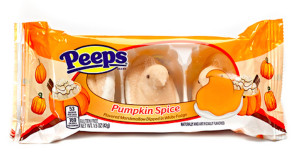 I have a casual like of Peeps. They are seasonal sweets and I like to get at least a pack in my Easter basket and whatever other holiday they’ve decided to be shaped into for they make great s’mores. These peeps aren’t fantastic, but I’m glad I tried them. The marshmallow is the pumpkin flavored bit and the frosted bottom is supposed to be cream cheese. Not bad in a s’more, though. 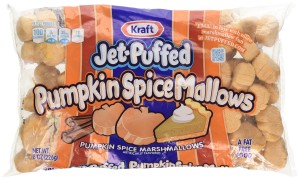 Speaking of marshmallows for baking, Kraft jumped on the bandwagon and made some, too! We made Rice Krispy Treats with a bag and wow they turned out better than we thought. Surprisingly pumpkin-spicey and turned the krispies orange. 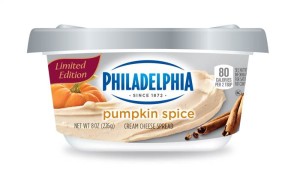 Kraft also released their Philadelphia Cream Cheese in Pumpkin Spice flavor! Although, we bought the off-brand to save us a few bucks. We used the cream cheese to make frosting for homemade gingersnaps and graham cracker sandwiches. Delicious! I’m sure it would be swell on a bagel as well.

I know Hostess did Twinkies and Cupcakes, but I don’t want a whole box of them. I just want to try ONE, but no such luck. Who knows, maybe I’ll break down and buy a box anyway.

Seen anything Pumpkin Spice that came out this year that you’re curious about? Please tell us and I will be your guinea pig!