We apologize that the episode is late but parents came in town and wouldn’t give us enough time to record.

This week, we have news of a Minecraft movie in the works, along with more Spider-Man, and even Space Jam 2. In TV news, we know why NBC moved the Tonight Show to New York, Heroes is coming back even though no one asked for it, and there’s more casting for Supernatural: Tribes.

In Talk Nerdy to Me, there are lots of videos, plus the sad news that Harold Ramis passed away but Ghostbusters is supposedly still on its way.

It’s an extremely video heavy episode, so we apologize in advance. 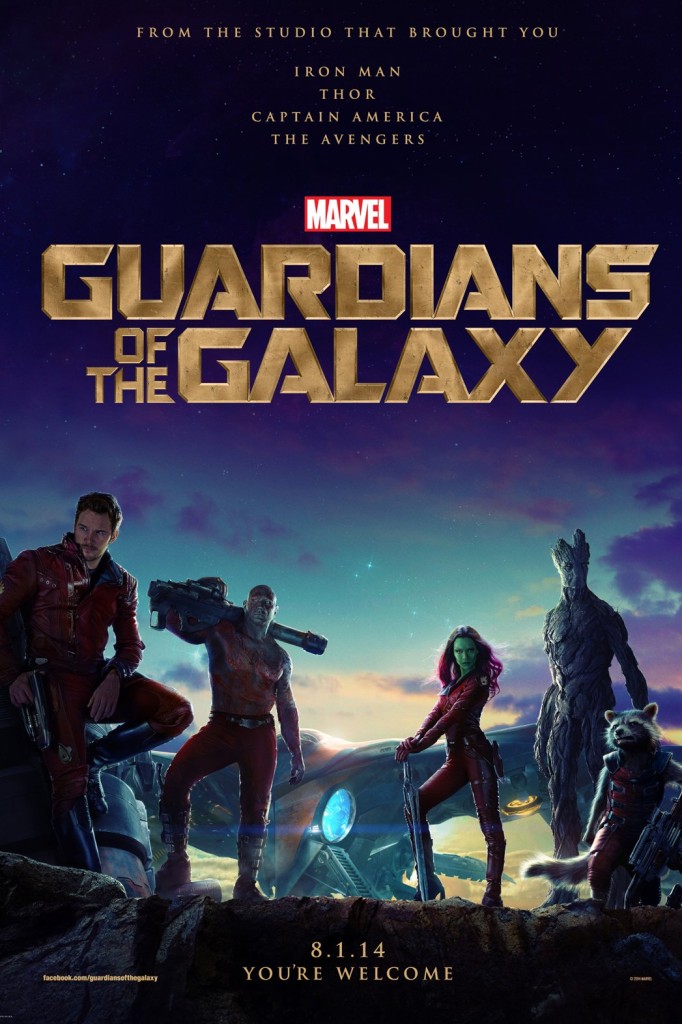 Lego Movie Producer to do Minecraft Next

Sony wants to release a Spider-Man-related movie. Every. Single. Year.

NBC’s ‘Constantine’ casts Matt Ryan: What do we hope to see?

‘About a Boy’ and ‘Growing Up Fisher move to normal timeslots

‘Being Human’ canceled by Syfy: Watch the cast’s goodbye video

‘Looking’ renewed for Season 2 on HBO with expanded regular cast

Marvel and Netflix’s ‘The Defenders’ miniseries to film in NYC

First Guardians of the Galaxy Poster Brings the Snark