The Revenant – The Revenant is based on the real life story of trapper Hugh Glass in 1820s Montana and South Dakota. After being mauled by a grizzly bear (not raped by a bear like some news sources have tried to say) Hugh Glass is betrayed by those who are sent to watch after him during his recovery. One of his party, John Fitzgerald wants to leave Glass for dead and after an attempt his life, kills the others watching Glass including Hugh Glass’ young son. Fitzgerald then buries Glass in a shallow grave but Glass survives. Hugh Glass is driven by revenge to survive the harsh winter, being hunted by Indians, and other struggles while karma strikes Fitzgerald. The story of Hugh Glass has been the subject of a few books and movies, including a movie in the 1970s. I’m surprised this is being released this late after the Oscars this year since it won so many awards, which you think they would want to take advantage of, but it’s prolonged stint in theaters could explain it. Stars Leonardo DiCaprio, Tom Hardy, Domhnall Gleeson, Will Poulter, Lukas Haas, Forrest Goodluck, Paul Anderson, Brendan Fletcher, Kristoffer Joner, and Brad Carter. Rated R.

Norm Of The North – In a movie that I’m baffled made it to theaters since it looks like it would be a direct-to-video or straight to Netflix movie but somehow got a wide release in theaters. A talking polar bear and three indestructible lemmings travel from the North Pole to New York City to try to stop a real estate developer from building luxury condos in the middle of their habitat. Stars Rob Schneider, Heather Graham, Ken Jeong, Colm Meaney, Loretta Devine, Gabriel Iglesias, Michael McElhatton, and Bill Nighy. Rated PG.

Fifty Shades of Black – A terrible spoof movie parodying Fifty Shades of Grey, along with several others like Magic Mike. Definitely not a parody/spoof movie to see unless you like the worst version of them, not ones that are actually clever. This thankfully didn’t do very well in theaters so I laugh that this is being released DVD only. Stars Marlon Wayans, Kali Hawk, Affion Crockett, Fred Willard, and Mike Epps. Rated R.

Silicon Valley: The Complete Second Season – The second season of the hit HBO comedy series about life in Silicon Valley. Pied Piper continues to develop their compression technique from last season but find that they are now facing competition from completing startups. Not Rated.

Veep: Season 4  The fourth season of the award-winning HBO comedy series about the being the Vice President of the United State of America, though it seems with this season that’s a very inaccurate name and description as the Vice President becomes the President with the former President steps down. Not Rated.

Haven: Complete Final Season – Apparently despite it’s title of the “final season” this is just the second half of the fifth season that was broken up. Not Rated.

Pretty Little Liars: Season 6 – Pretty much exactly what the title says. Not Rated.

Yamishibai: Japanese Ghost Stories – A sub only release from Sentai Filmworks of two seasons of an anime series about various horror stories based off of Japanese folktales or urban legends. Not Rated.

Black Butler: Book of Circus – Season Three – Originally I thought this set would include the Book of Murder OVAs but it looks like that’s getting its own release in about a month. Black Butler: Book of Circus is functionally season three of the Black Butler anime but it really just erases the not canon season 2 and the end of seasons one and takes on the next arc of the manga like nothing ever happened. Ciel and Sebastian are sent to a traveling circus to investigate several disappearances and uncover a diabolical plot. Not Rated. 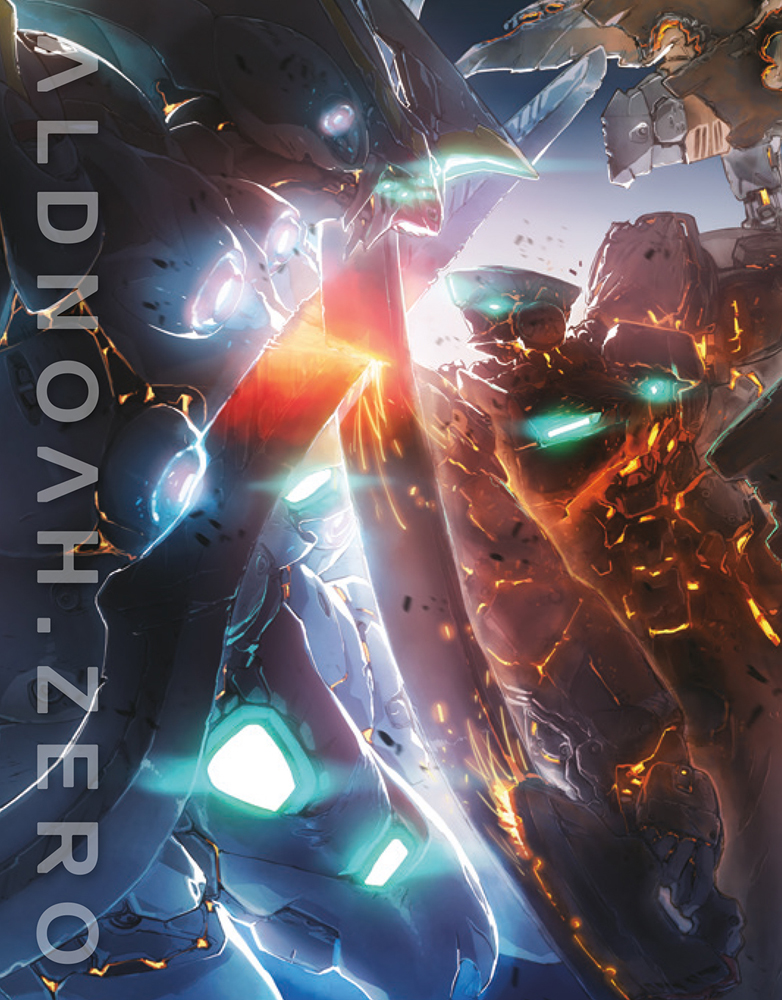 Aldnoah.Zero Volume 4 – The fourth volume of Aldnoah.Zero that has episodes 19 – 24 as an Rightstuf/Aniplex exclusive. If you’re wanting to be able to watch the whole series without spending an arm and a leg, you can watch the entire series on Netflix. Not Rated.

Princess Tutu – This is a re-release of the classic fairy tale ballet anime. This says that it’s released by Aesir Holdings but they look to be a sub group of Section23 which owns Sentai Filmworks. Not Rated.

Star Fox Zero – Available April 22 – The sixth Star Fox game that’s finally getting a world-wide release after being delayed from November 2015 though it appears to be a standalone game. The game also ships with a second tower defense game called Star Fox Guard. Available only on Wii U. Rated E for Everyone 10 and Up.