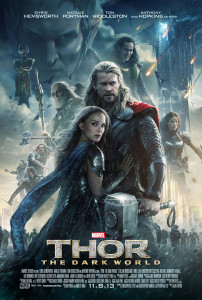 It shouldn’t be a secret that I love Thor in the Marvel Universe. A big part of this is that I love mythology and twists on those stories and Thor easily fits into that. However, I’m able to admit the original Thor is probably one of the weakest of the first wave of Marvel movies but I still love it for being different from the rest of the bunch.

The story begins eons ago when Odin’s father was fighting the Dark Elves. The Dark Elves were an ancient race from before the universe began and wished to return it to the dark. Because of that they created something called the Aether. They eventually lost in battle and the Aether was sealed away.

Cut to the present, Loki (Tom Hiddleston) is back on Asgard imprisoned for what happened in New York City (during the Avengers). Thor (Chris Hemsworth) is off trying to bring peace again to the rest of the realms, finally making some headway. Back on Earth, Jane Foster (Natalie Portman) is trying to get on with her life and her research. Both at this point aren’t going so well.

Upon finding some strange gravitational anomalies as well as portals that open and close at random, Jane Foster is transported to where the Aether is stored and it enters her body. Because the watcher of the universe, Heimdall (Idris Elba), could not see her, Thor rushes back to make sure that Jane is alright. When things quickly become clear that they are not alright, Thor takes Jane back to Asgard to protect her. In the meantime, the last of the Dark Elves were awakened from their sleep thanks to the Aether being active again. 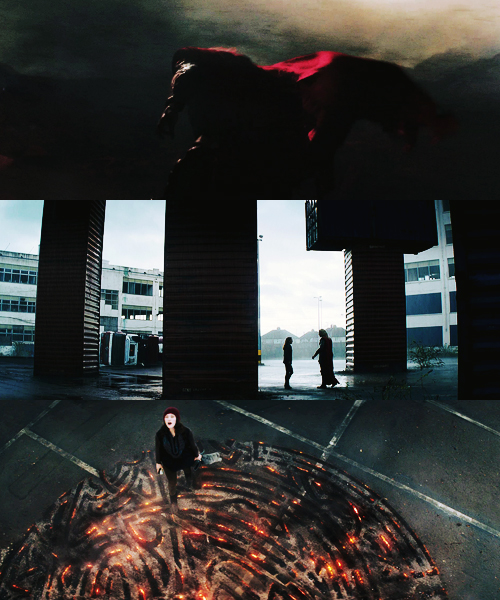 All of this coincides with the convergence of the universe, where all the nine realms come into perfect alignment. This not only allows for the different portals around the universe that otherwise don’t exist, but it also will allow the Dark Elves to use the Aether to return the universe to dark if they get their hands on it.

Surprisingly, this isn’t even half of the movie. But I’ll leave it there as to not ruin any more. I haven’t even mentioned the humor of the movie. The summary above makes the movie sound like it is super dark and dramatic, which it is to a point. But it’s much more than that, especially as the movie progresses. 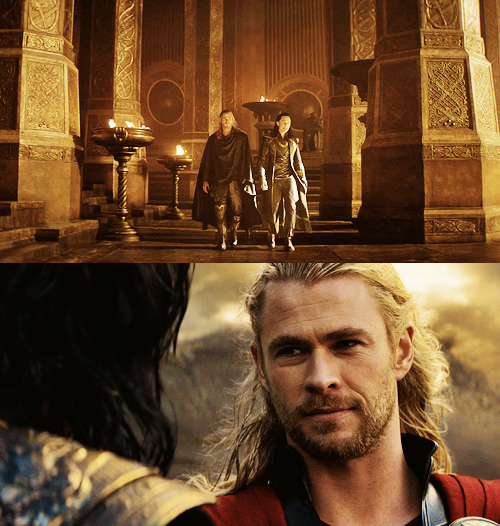 One thing I’ve always liked about the Marvel movies over the DC movies is their stance on humor. The Dark Knight Trilogy and the mess that was Man of Steel, both were very dark both in theme and style. While that can work for Batman movies, I don’t think it works for the rest of the comic universe at large. The reason I think that Marvel has really had more mainstream success is that they mix bits of humor to never let things get too dark. I think that’s an important difference that makes people more accepting of Marvel than DC especially lately.

Thor: The Dark World takes that idea and ramps it up into high gear. It starts slow and serious with a few funny nods, especially when it comes to Jane Foster, intern Darcy, Dr. Erik Selvig, and now the intern of the intern, Ian. But from when Loki joins the group, really through the rest of the film, not only is there great action, but there is a ton of laughs. From sibling bickering to world jumping and more, there is a lot to laugh at. And that’s a good thing. 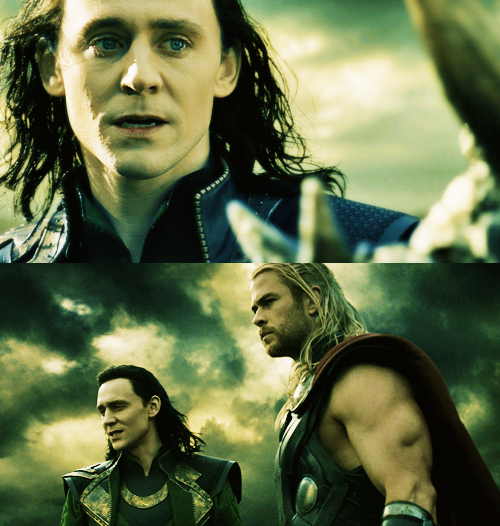 Between the action, drama, and comedy in Thor: The Dark World, I think that the film surpasses the original. It let’s us know more about Asgard and the rest of the realms as well as let’s us have more fun with what’s going on on earth. Several other reviews say that this is one of the best comedies of the year, and while I won’t take it that far, it’s very good and continues to show how much Marvel continues to show they know exactly what they are doing.

I give Thor: The Dark World four stars out of five. Definitely one to go see, and one of my favorite films of the year.

PS – As a reminder, do not leave the theater early. There is not only one, but two special things during the credits. We’ve had lots of Marvel movies by now, and it should be obvious that you do not leave the film early. THERE WILL BE THINGS AFTER. But I have to still shake my head because when we went to see the movie, over a third of the audience left before even the first post credits scene.

PPS – There is supposed to be a crossover or mention of the movie with the next episode of Marvel’s Agents of S.H.I.E.L.D.